The UFC returns to London this weekend with a meaty line up of fights from bottom to the top. Darren Till looks to return to his winning ways and Masvidal overcomes the frustration of getting people to fight him.

@darrentill2 I hear you having the same probs I am trying to find someone to fight you in your backyard. I love fighting in other peoples backyards. I’m game if ufc can make it happen

Darren Till is the Englishman in the main event, many fans will remember the stellar reception he received at the UFC Liverpool as he made the walk to “Sweet Caroline” by Neil Diamond.  UFC London looks like a return to form for the young Gorilla as he comes off a loss to Tyron Woodley in a fight for the Welterweight Championship in September 2018.

Slated to face Liverpool’s son is Jorge Masvidal, a man who rose to prominence in Kimbo Slice’s backyard fights and worked his way to the UFC’s Octagon.

While Till brings the size and strength Masvidal brings his boxing acumen and his cold and calculated approach into the fight this Saturday.

The UFC did a little discussion between the fighters with Dan Hardy as the master of ceremonies and really highlights Till’s tense aggression and Masvidal’s calm and confident attitude.

Gunnar Nelson returns after his absolute dismantling of Cowboy Oliveria

Nelson has had his ups and downs but one thing is for certain, he is an exciting fighter that puts people away when he gets in his flow. He often pieces his opponents up with Karate blitzes and then smothers his stumbling opponents and slithers smoothly to victory with his grappling skills. All but one of his UFC wins have come by submission and he will be looking to snag Edward’s neck this weekend at UFC London.

On the other hand, Edwards brings a rangy kickboxing game that has seen him through his MMA career and mixes in well at clinch range too.

His most recent win is over the always entertaining Cowboy Cerrone, with a win over Nelson Edwards stock would rise and could set up a meeting with a highly ranked Welterweight such as Darren Till. Edwards has his work cut out for him as Gunnar Nelson has been looking extra sharp in training.

Woods came from Cage Warriors with a lot of hype behind him and he has rose to the occasion in back to back barn burners in MMA’s marquee promotion. Wood is a fighter to watch for the future as he is known to love a good fire fight.

Quinonez comes back after a year layoff to meet the rising star and we will see what weapons he brings to deal with the power of Wood.

Dominick Reyes moves like a smaller man and seems to be the only other Light Heavyweight not named Thiago Santos that has a shot at beating Jon Jones. He throws feints well and is light on his feet for a lanky man of the Light Heavyweight division. Reyes often peels out of danger only to com back in and drop his opponent with well placed counter strikes.

Across from him in the Octagon is Volkan Oezdemir, a former title challenger and a style of pressure that may play into Reyes’s favor. It will be a solid test for Reyes.

The Duff man cometh and he brings his hands with him. Joseph Duffy is famous for having defeated Conor McGregor back in the day and he often returns to the UFC to net himself some nice wins. Duffy took a hiatus from MMA to focus on his professional boxing career. With injuries hampering his UFC career its great to have him back as he brings solid boxing and slick submissions and against Marc Diakiese.

Diakiese is a wild and explosive fighter that two touch kicks people before beaming them with insane KO power. There styles are night and day and mirrors the main event in this way, a calm technician versus a wild and powerful striker. One to watch for sure.

We could talk at length about many of the fights on this card. Tom Breese is another exciting striker that has been away for too long. Arnold Allen is a young fighter who has been putting together a strong CV en route to UFC London.

It’s going to be a night of fights to remember. 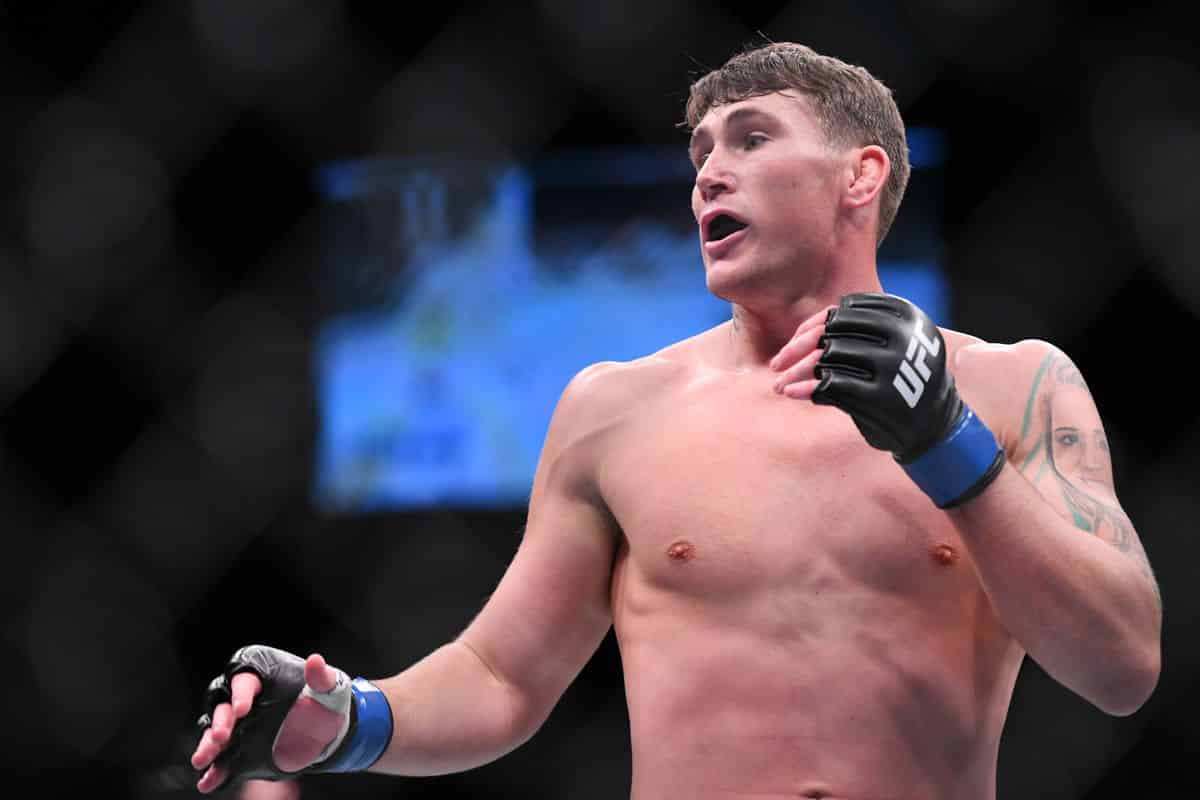