Skip to content
You are here
Home > US Sports > NFL > Ungratefulness 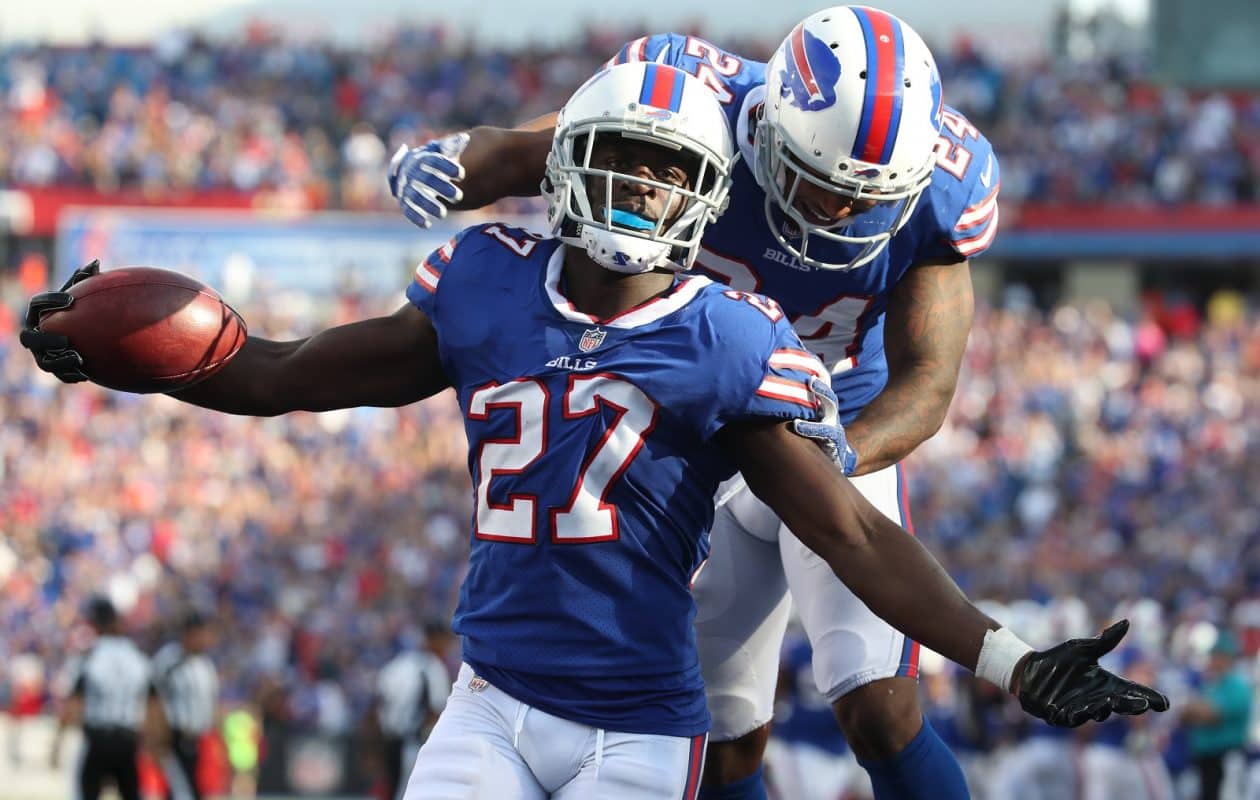 It’s April 2017, hundreds of college athletes are waiting to hear their names called. The Buffalo Bills are on the clock, a storied franchise who had just hired a head coach with reports that after the draft a new General Manger would be hired and the old one let go.

A franchise in desperate need of a new image and a new true number one guy under center. Many in Buffalo had no clue what would transpire, what with Buffalo’s unlucky track record with draft picks.

Then arguably the most exciting thing that can happen in a draft happened. The Bills called Andy Reid and John Dorsey in Kansas City to make a deal and the pair picked up the phone.

That kid labeled as a prospect and a gun slinger, would go on to set the League on fire. Winning the League MVP in only his second season and first as a starter.

That kid the next year would then lead his team to the AFC Championship game for the second time, the first time losing to a heartbreaker from New England.

He would go on to battle the 2019 Cinderella team, a 6th seed, and end their fairytale season and host the Hunt Trophy named after his teams late owner.

This young kid would lead his team to a Super Bowl in only his third season, but this article isn’t about Mr. Patrick Mahomes. No, see this article is about the 27th pick in the 2017 NFL draft.

Tre’davious White, born January 16, 1995 a young kid from Shreveport Louisiana, was selected by the Buffalo Bills with the 27th pick in the 2017 NFL Draft.

Heard all throughout the NFL were whispers of “Sean McDermott a defensive coach, it makes sense that he would take a defensive player in the draft.” Everyone was too busy talking about Patrick Mahomes that they forgot about the All Pro corner in Western New York.

Has White won the MVP or lead his team to the Super Bowl? Well no, he hasn’t, what has he done for the Bills? He was named a day one starter his rookie year, that season he started every game having a combined 69 tackles, 18 pass break ups, 4 interceptions and 1 forced fumble.

Helping lead his team to the playoffs for the first time in 17 years. In December of 2019 White was named to his first Pro Bowl, after leading the League in interceptions. Also in 2019 White earned himself All Pro status, White didn’t allow a single touchdown reception by opponents throughout the whole 2019 season.

White has quietly taken away half of the field for opposing quarterbacks, helping ground a top 3 defense. Tre White isn’t Patrick Mahomes and that’s okay, Tre White was exactly what Buffalo, New York needed. While White hasn’t led his team to a Super Bowl in his third year the All Pro is only getting better and is a leader that Buffalo desperately needed.

With everyone in the world trying to be the loudest, Silently White is in Western New York preparing to help his team win. If the Bills end up back in the big dance it’ll be because of the 27th pick in the 2017 NFL Draft from Shreveport Louisiana.

Just a man with a wonderful wife and two amazing dogs. Huge NFL Fan, all things NFL will be covered ...
0