The Miami Heat returned back to the American Airlines Arena to begin their five-game home stand, starting with a contest against the Sacramento Kings. Last season, the Kings swept the regular season series against the Heat. Heading into this game, Miami would be without Justise Winslow and Jimmy Butler.

Meyers Leonard started the game with an emphatic dunk and a three-pointer for Miami, while Harrison Barnes and Buddy Hield tied the game with a layup and a three-pointer for Sacramento. After a layup from Derrick Jones Jr. and a dunk from Marvin Bagley III for the Heat and the Kings respectively, there was an early break in the game as Barnes was sent crashing to the ground and clutching his shoulder. Barnes would continue playing as Sacramento took an 11 to 9 lead. The Kings went on a fifteen to eleven run to close the first quarter, giving them a 24 to 21 lead.

Bogdan Bogdanovic got himself on the board for Sacramento in the second quarter, followed by an exchange of three-pointers from Heat rookie Tyler Herro and Barnes. Miami went on an eight to two run, but Bagley III ended the run with a pair of alley-oops, keeping Sacramento ahead 35 to 32. After another dunk from Bagley III, Goran Dragic and undrafted Heat rookie Kendrick Nunn picked up the Heat’s offense while contending against Sacramento’s defense. With the Kings leading 50 to 47, Miami went on a nine to eight to close the second quarter, with Sacramento leading 58 to 56.

In the third quarter, Nunn tied the game with a basket for Miami, only for Nemeja Bjelica made a layup to put Sacramento in front again. The threes continue to fall as Derrick Jones Jr. and Robinson knocked down a basket each from behind the arc, followed by a basket in the paint from Bam Adebayo. With Miami leading 66 to 63, De’Aaron Fox made a pair of baskets for Sacramento, while Jones Jr. made both free throws for Miami, followed by a three-pointer from Nunn. With the Heat leading 71 to 67, there was another break in the action as Jones Jr. was poked in both eyes and was in immense pain. He was helped up by the training staff as he headed back to the locker room. Afterwards, Sacramento retook the lead by the end of the third quarter, giving them a 78 to 76 lead.

As the fourth quarter commenced, the Kings jumped ahead of Miami with their offense, as Bogdanovic, Dewayne Dedmon, and Yogi Ferrell gave them an 85 to 79 lead. The Heat looked to turn things around as Dragic and James Johnson made some baskets, which led to an eight to two run. Fox would end the run for Sacramento with a basket, followed by a goaltend on Miami, which gave two points to Bjelica. With Sacramento leading 95 to 91, the Heat continued their rally on offense, while the Kings put up baskets of their own to stave off Miami. With 50.6 seconds remaining, Robinson made a much needed three-pointer for Miami, tying the game at 103. As time winded down to 18.2 seconds, Bjelica grabbed a rebound and put back for Sacramento, giving them the lead once more, but it would be a Dragic inbound pass for an Adebayo layup to the tie the game again and send it to overtime.

In overtime, Adebayo continued scoring for Miami, making a dunk and two free throws, while Hield knocked down a pair of three-pointers. With Miami leading 111 to 109, Johnson delivered a dunk for the Heat, but Sacramento would catch a break with a goaltend that awarded two points to Fox. Nunn would knock down a three-pointer, followed by two free throws, putting the Heat ahead 116 to 113. Nunn would make two more free throws to seal the victory for Miami, who would go on to win 118 to 113.

This was a wild and intense game from start to finish. The Miami Heat truly had to dig deep after trailing for the duration of the contest. Much needed baskets from James Johnson, Duncan Robinson, and especially Bam Adebayo, along with getting defensive stops helped the Heat down the stretch well into overtime. Give Sacramento credit for not only outrebounding Miami, but also getting into Miami’s zone defense. The Heat remain undefeated in overtime and are now the 4th team in the league to reach 30 wins this season. Despite the injury scares to Derrick Jones Jr. and Robinson, plus the absence of Jimmy Butler, Miami still persevered throughout the contest, especially after bouncing back from losing to San Antonio yesterday afternoon.

For the Kings, Nemeja Bjelica had 22 points, Buddy Hield made 20 points, De’Aaron Fox and Bogdan Bogdanovic with 14 points each, and Marvin Bagley III with a double-double of 15 points and 15 rebounds.

For the Heat, Kendrick Nunn led the way with 25 points, James Johnson made 22 points, Goran Dragic had 18 points, Duncan Robinson with 12 points, and Bam Adebayo with a double-double of 16 points and 11 rebounds.

The Heat continue their home stand as they host the Washington Wizards. Game starts Wednesday at 7:30pm on Sun Sports. 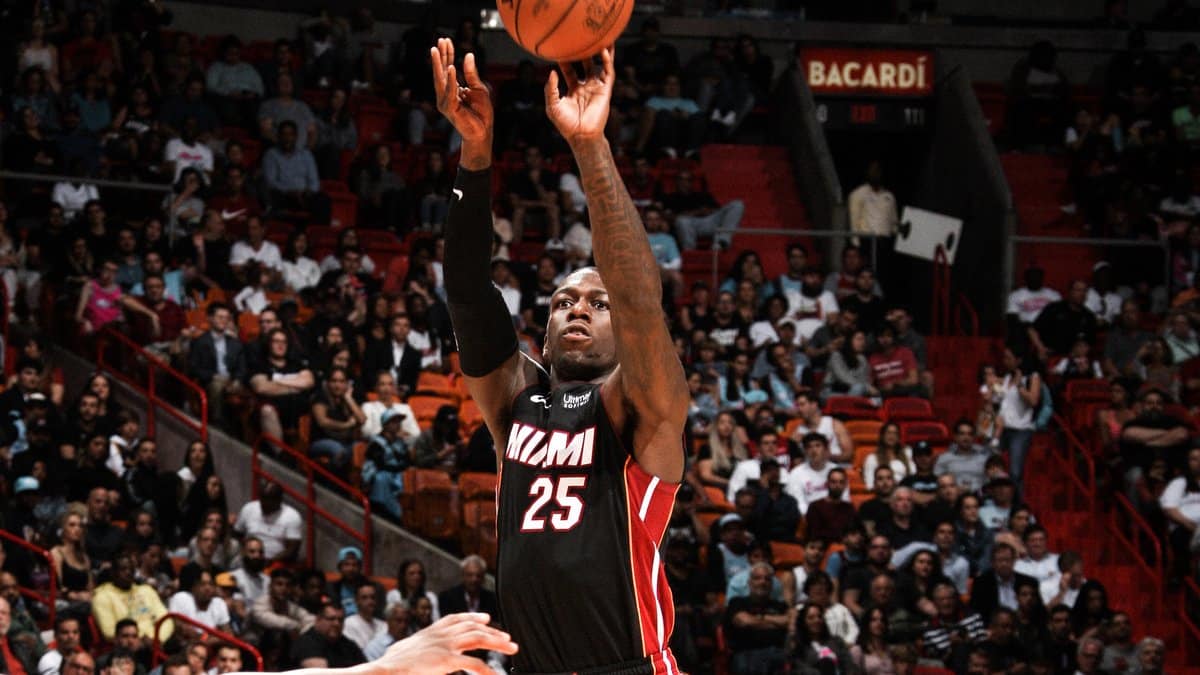