Yesterday afternoon saw the Miami Heat take on the San Antonio Spurs in a game that looked promising for the Heat, only for it to become an arms race of taking the lead and then some. Here are some takeaways from the Heat-Spurs game.

1. Patty Mills Thwarts the Heat: Whenever the Heat face the Spurs, there is no doubt that Patty Mills will always look to get his shots off at the maximum degree. In that contest against Miami, Mills had 18 points off the bench, and it seemed like he couldn’t miss a shot. Whatever the case may be, Mills plays at his highest when the Heat meet San Antonio.

2. Scrambling for the lead: Miami led by the end of the first quarter with a 31 to 28 lead, only for the game to turn into a race for the lead with multiple ties and few breakaways. The Spurs went on a few runs throughout the duration of the game, which lead to the Heat playing catchup at times. That wasn’t the case for the Heat when they faced San Antonio on their home court a few nights ago.

3. Missed opportunities: If there ever was a need for second chance opportunities to save the day, it would surely be needed in yesterday’s game. Miami missed some of their shots, mainly from long range and from three-point land, but those shots could’ve been rebounded for the Heat, garnering them a second chance to get the shot that they wanted to keep their offensive momentum going.

4. The continuing stellar play of Kendrick Nunn: Undrafted Heat rookie Kendrick Nunn continues to impress throughout this season in so many ways. Nunn looked fearless in his scoring against the Spurs and was highly engaging on defense. Nunn made 18 points in yesterday’s contest against San Antonio, which continues his upward trend in his campaign. Nunn, a two-time rookie of the month winner, could make the All Rookie Team by the end of the season.

5. That challenge play: Give Spurs Assistant Head Coach Becky Hammon credit for suggesting to Spurs Head Coach Gregg Popovich, in which there was a foul on the Spurs, leading up to a possible and one opportunity for Jimmy Butler. With a tentative score of 105 to 102 in favor of San Antonio, the ruling on the call was placed in favor of the Spurs, giving them a sigh of relief.

With the regular season series split between Miami and San Antonio, both teams now focus on the second half of their seasons. The Heat will play their next five games at home, starting with the Sacramento Kings on Martin Luther King Jr. Day. Game starts at 5pm on Sun Sports. 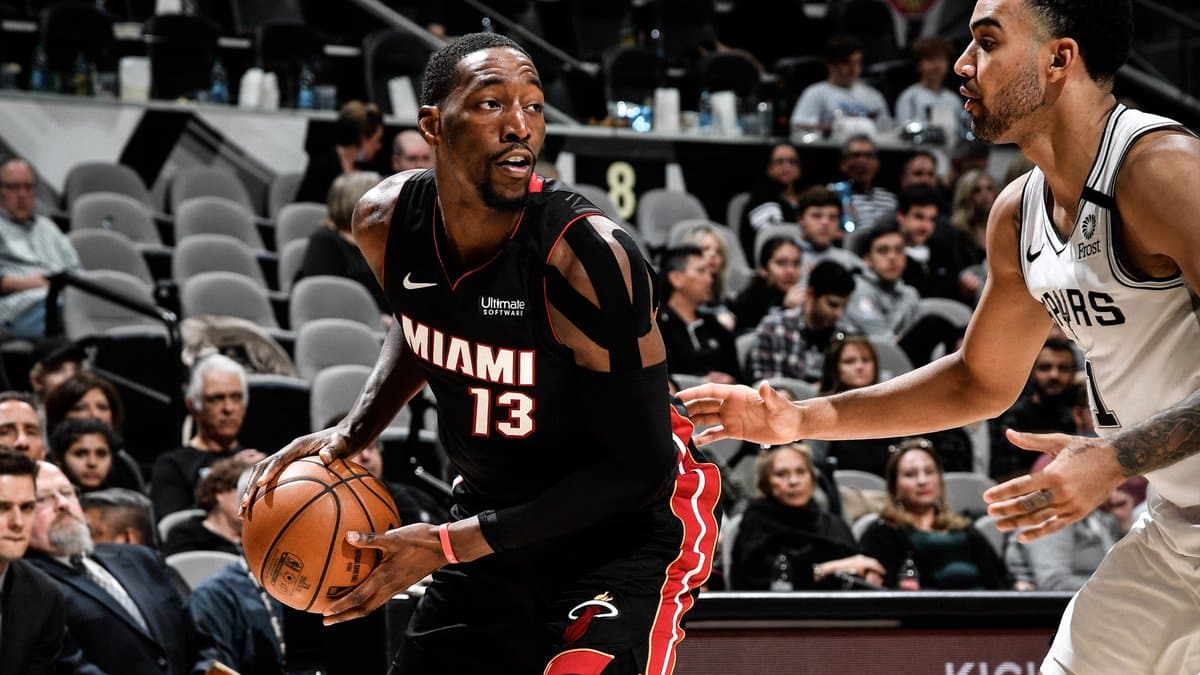