South African Dane van Niekerk was the star of the show as the Oval Invincibles played at Edgbaston yesterday in the Hundred with the London Spirit and Northern Superchargers meeting the day before.

Northern Superchargers would win the toss and elect to bat first.

Bess Heath would be the final wicket to fall, run out by Sharma for 2 with Laura Kimmince and Linsey Smith 15 and 2 not out respectively.

Northern Superchargers won the toss and elected to bat first.

Birmingham Phoenix would win the toss and elect to bat first.

Birmingham Phoenix won the toss and elected to field first.

Finn Allen would hit his own wicket off Sunil Narine’s bowling for 23 off 9 balls before Liam Livingstone would be caught by Evans off the bowling of Shamsi for 7. Smeed would be caught by Narine off the bowling of Saqib Mahmood for 45 off 28 balls before Moeen Ali would be the final wicket to fall, caught by Tom Curran off the same bowler for 49 off 26 balls – Chris Benjamin (37 off 16 balls) and Howell (7) seeing the hosts home with 6 balls to spare. 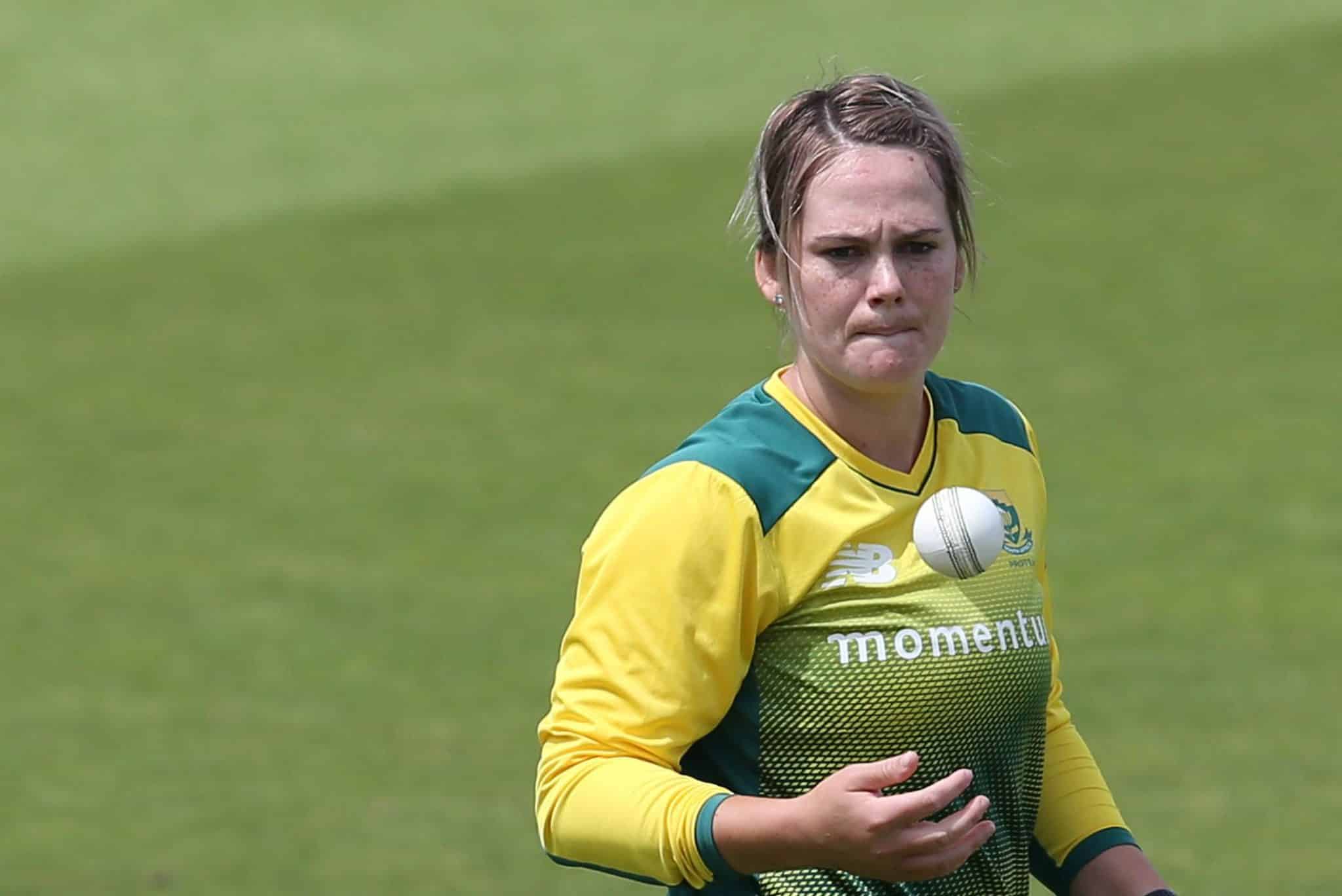