As the transfer window is really hotting up with blockbuster and bumper deals, it looks like we’re going to have an exciting Premier League season ahead of us.

And one of the clubs winning the transfer window is Aston Villa, who have impressed many with their ambitious transfer activity over the past few years.

The amount of investment Villa owners have done in past since their takeover in the championship really tells you a lot about their appetite and intent to yearn for Villa’s revival as giants in Top flight football.

During their first year back in Premier League the Villans fall victim to pretty bad recruitment some of the big money signings didn’t really worked out be it Sammatta or inconsistent Brazilian Wesley and they suffered due to it and nearly got relegated.

Then they brought a talented Sporting director in Lange who has a knack for finding really talented bargains and made some sensational pick-ups by signing Matty Cash, Targett, Sanson, Ollie Watkins, Traore and Emi Martinez.

All his signing were crucial to Villa upturn last season and progressed them to respectable 11th position in The Top flight despite injury concerns of their star man Jack Grealish.

And they are not content with that, they are working very hard behind the scenes to improve their squad, have already made an excellent signing in Norwich’s Emi Buendia for 40m of Villa want to push themselves and put pressure on the Big-six.

Let’s take a look at their latest transfer happenings.

To Villans delight, Aston Villa has announced the arrival of Leverkusen star winger Leon Bailey. The 23-year-old Jamaican International has joined the Villans for a reported fee of around £30m, and have signed a 4-year contract which will keep him at Villa Park until Jun 30, 2026. Bailey becomes Villa’s third summer recruit, after Emi Buendia and the return of Ashley Young.

After joining Bayer Leverkusen from Belgian outfit Genk for a fee of around £12m, he’s become a regular at Bay Arena and produced scintillating numbers at a young age.

The versatile and mercurial winger is often regarded as a ‘wide-man owing to his remarkable goalscoring abilities and creative output, he directly contributed to 65 goals with the 156 appearances he made for Bayer Leverkusen.

It’s a bit of a coup for Villa considering it’s not long ago he was being linked to pretty much every big club, the likes of Arsenal, Man United, Liverpool, Everton, Real Madrid and Bayern Munich have all shown their interests.

He would be a fantastic signing for the Villans and will provide the trickery and pace from the wing opposite Bertrand Traore, which looked lacklustre at times last campaign when Grealish was injured.

Out of the Blue, the Villans have roped in Southampton forward Danny Ings in a deal worth in the region of £22-25m, the 29-year-old has signed a three-year deal at Villa Park. He becomes 4th summer signing after Leon Bailey, Emiliano Buendía and Ashley Young at Villa Park.

Villa head coach Dean Smith praised Ings as he brings his prolificity and professionalism to the club:

“Danny is an outstanding Premier League footballer who has scored goals wherever he has played.

He is also a top professional with a great character who will be a leader in our squad and a role model for our rapidly developing young Academy players who are now in and around the first team.”

The move represents more splashing of cash from the Villans as they are adding more experience and depth in the centre-forward department.

Ings style of play is very straightforward, he’s a poacher who plays off the opposition defensive line and is a killer at finishing off even the minute chance.

The English goal-getter dragged the Saints last year with his 12 goals and 4 assists in 29 appearances proved crucial for Saints to remain clear of the dropzone.

Since arriving from Liverpool first on-loan then made permanent, he had directly contributed to 56 goals in just 100 appearances. His contract at Saint Mary was running out next year and his constant refusal to sign a new one eventually forced the Southampton hierarchy to cash him on.

He would be another quality addition, he can form a duo upfront with Ollie Watkins or can be an excellent option off the bench to turn the game on its head. Villa is looking to offload Brazilian striker Wesley Moraes, who proved to be a disappointment during his time at Villa Park. So, they needed a replacement for him beforehand.

To add music to the ears of Villa fans, It’s also understood that Villa would soon formalize the Todd Canwell interest by tabling an irresistible bid in front of Norwich.

It’s an incredible end to their day for Villa fans first they saw their club making an ambitious move by signing a highly-rated wonderkid in Leon Bailey and then out of nowhere they secured the surprise move for experienced striker Danny Ings completed behind the scenes.

But It’s an emotional day too for Villans faithful as one of the most talented and iconic players in their clubs’ history is finally bidding farewell tonight as he’s close to sealing a British record £100m transfer move to Manchester City.

According to Sky Sports, Grealish will have a medical at Manchester City on Thursday ahead prior of his anticipated £100 million move from Aston Villa.

Since coming through the ranks of his boyhood club Aston Villa, he’s gone on to make 213 appearances scoring a remarkable 32 goals and registering 43 assists in the process but it’s not those goals that will be missed it’s his glamour, fearless flair dribbling, his eagerness to entertain the crowd with his dashing skills and close control.

He became a part of the pride at Villa Park and would always be fondly remembered by the Villa faithful for his contributions and the amazing memories that he provided to relish on.

Do follow our Forums to get the latest transfer news and updates. 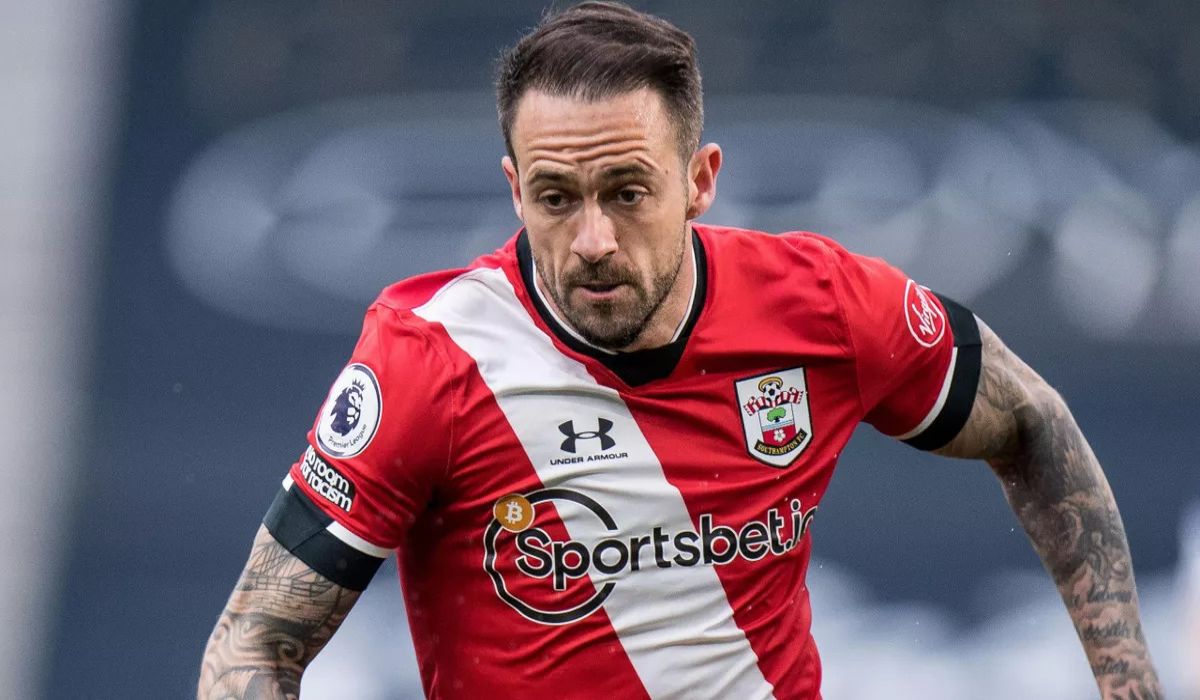