The 23-year-old Red Bull driver disclosed that he participated in a 24-hour Esports race to check his endurance levels after his crash in the 1st lap of the British Grand Prix from the Mercedes of close-rival Lewis Hamilton left his body ‘bruised and battered’.

It was a very nasty collision into the tyre barriers at Copse corner, Verstappen had to be hospitalised after the controversial clash. RB Team Manager Horner later revealed that Verstappen was hit by a 51G impact, thankfully the hospital released him after a few hours completing precautionary scans and checks.

“I’m happy to get back on track in Hungary this weekend, especially after the last race result.   I’m a little bruised of course but that’s normal after such a big impact but I’m training and feeling good.”- said the current championship table-topper.

Verstappen stated that he has completely recovered and is raring to go for the Hungarian Grand Prix to be held from 30th July to 1st August.

“I did a 24hr sim race this week and it was a good test to see how my body would react to spending time sitting in one position and behind screens for a long time. I felt absolutely fine which makes me feel positive heading into the weekend. I’m definitely ready to go again!”

The Dutchman also separated him from chatter and opinions surrounding his Silverstone crash with trailing Hamilton. He said he’s “not interested” in speaking about off-track matters.

“I don’t have much to say on all the media hype and to be honest I am not interested in getting involved in any of that.

“I know what happened at Silverstone as I was in the car and obviously I feel a certain way about how my race ended but now I’m just focusing on making sure we are the best we can be on track so we can stay ahead in the championship.

“The team can take care of the official side of things and anything that needs looking into after the crash but my job is the same as always: to be the best I can and try to win on Sunday.”

As we know already, there’s a heated debate ongoing on the accident and though Hamilton was penalised with a ‘10-second’ penalty, Red Bull consider it as ‘lenient’ conduct from the stewards and are demanding an extended penalty.

The Red Bull team believe Hamilton could have given Verstappen more room and was the “aggressor” of the incident. They have the data point evidence to prove their point.

As a result, Red Bull have asked for a review of the “10-second” penalty awarded to Lewis Hamilton after his dramatic collision ended Verstappen’s race at the British GP.

It’s highly unlikely that stewards would change their decision as it was the merest of touches However if Hamilton does get an extended penalty then the implications imposed could be massive and could possibly determine the championship as it would further extend Verstappen’s and Red Bull’s lead over Hamilton & Co.

Anyways, F1 will now move to the Hungarian capital Budapest as the battle for the 2021 championship intensifies with Hamilton only 8 points behind Verstappen.

“I enjoy Hungary as a track and let’s hope there is a little less action on the way to the grid as the mechanics worked some sort of miracle to get my car out for the race last year!”– he ended by referencing the Hungaroring crash of last year when his mechanics’ team managed to mend its RB16 in a flash before the race.

Do follow our Forums section to get the latest Formula One updates. 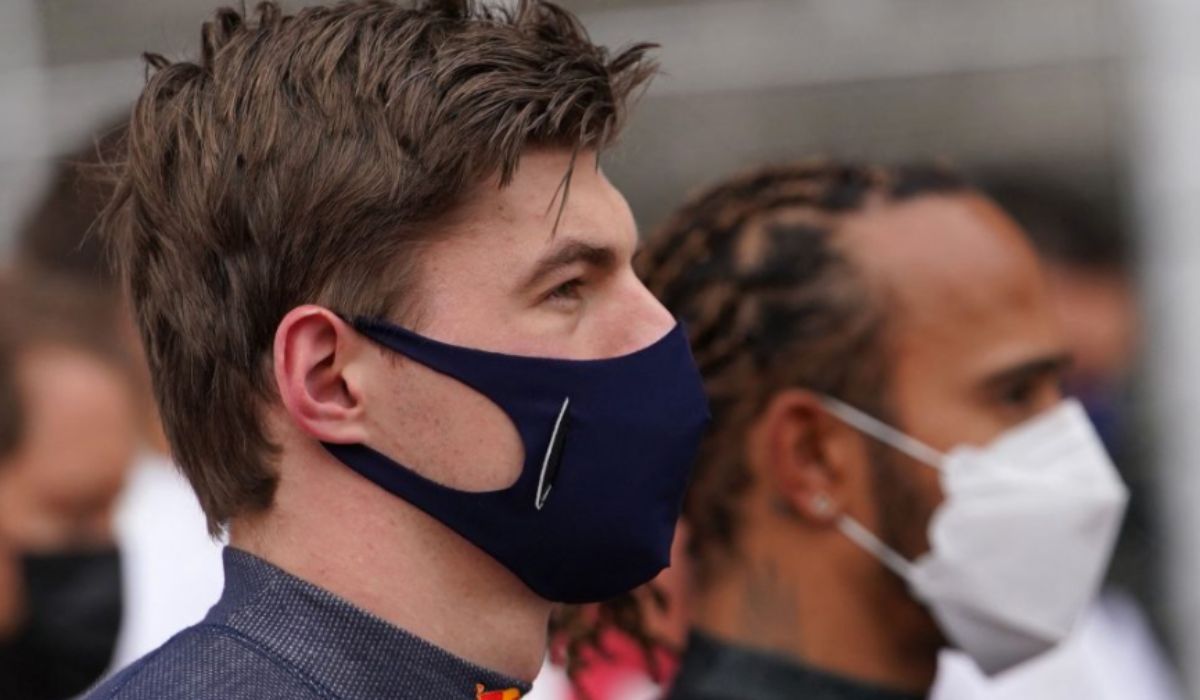