Shivnarine Chanderpaul was on born 16 August 1974. He is the first Indo-Caribbean to play 100 Tests for the West Indies, and he captained WI in 14 Tests and 16 One Day Internationals.

Shiv was a left-handed batsman, Chanderpaul is well-known for his unorthodox batting stance, his style has been described as crab-like.

He made his international debut at the age of 19. He was plagued by injuries, and was even dubbed a hypochondriac until he had a piece of floating bone removed from his foot in 2000.

Chanderpaul is highest run scorer for West Indies in tests after Brain Lara.

Chanderpaul made his one day international debut against India in 1994.

In T20s he played only 22 matches and scored 343 runs with no hundreds and no fifties.

WICB has been disgraceful to Chanderpaul. He the man who served the country for more than 14 and plus years. But the west indies cricket board didn’t offer him enough chances to play for his country. West Indies Cricket Board insulted this legendary player. They forced Chanderpaul to retire.

Everyone as a cricket lover has tried to copy Chanderpaul’s batting style specially his crab-like batting stance. 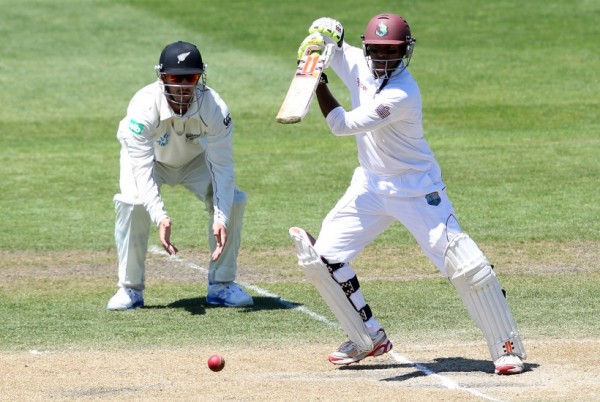