Rajitha who? That must have been the reaction of most of the 33000 spectators inside the MCA Stadium at Pune, alongwith the thousands watching back at home. Well here was a lanky pacer, making his debut in international cricket, and almost before anyone had batted an eyelid, India’s most prolific batsman in recent times, Rohit Sharma, was back in the hut. Two balls later the under pressure Ajinkya Rahane was also sent for a long walk back to the pavilion by this youngster. International cricket might seem a piece of cake for Kasun Rajitha!

All the talk before the match was about the strength of the two teams in the spin bowling department. This was an entirely different ball game. The Pune pitch had way more bounce and carry than expected. And the Sri Lankan pacers exploited it to the fullest. The inexperienced lineup of Rajitha, Dushmantha Chameera and Dasun Shanaka made merry on this peach of a track for the bowlers, bowling an impeccable line and length. They were certainly helped by some very ordinary batting by the Indians. Coming back from a successful T20 series in Australia, the Indian batsmen failed to adjust to the ball holding up, and instead played through the line of the ball.

Suresh Raina and Shikhar Dhawan soon perished, trying, in vain, to slog their way out of trouble. Yuvraj showed few glimpses of his former self, but he too was dismissed, top edging a pull shot off Chameera. The rest of the Indian batting lineup fell like ninepins and were it not for a sensible 31 from Ravichandran Ashwin, India might well have been all out for a score well below 100

The Sri Lankan innings had a few hiccups here and there, which provided a glimmer hope for the Indians, but they just did not have enough runs on the board for the bowlers to have any chance of defending. They did try though, with Ashish Nehra getting two early wickets of Gunathilaka and Dickwella, and Jaspreet Bumrah bowled a wonderful spell. But once the batsmen got over that phase, it was more or less an easy chase, and although the spinners chipped in with the odd breakthrough here and there, the Lankans achieved the target with 12 balls to spare.

Now, there has been a slight debate about the decision to rest Virat Kohli. Frankly, with the depth in the Indian batting lineup and the inexperienced Lankan team, the batsmen should have done a better job. Take nothing away from the bowlers, but the application from the batsmen was extremely poor. The shot selection was poor and it was quite evident that they had failed to adjust to the subcontinental conditions, having just returned from the fast tracks of Australia.

In an era dominated by batsmen, it was a pleasant surprise to see the bowlers dominating the batsmen for a change. It is essential for the survival of the game that bowlers get adequate support from the pitch. The ball is supposed to bounce. The ball is supposed to swing. And the even contest between bat and ball is what makes the game so beautiful. It will be interesting to see what’s in store for us at Ranchi, where the next ODI will take place. Let’s hope for more of the same! 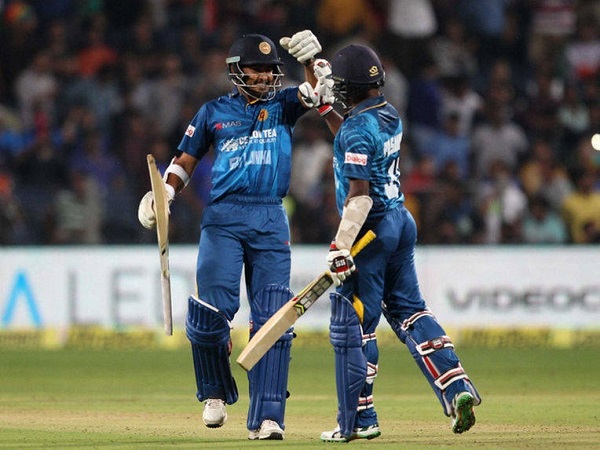