The Baltimore Ravens have announced that Alejandro Villanueva has decided to retire after 7 years in the NFL with the likes of the Pittsburgh Steelers and Baltimore Ravens.

After starting every game for the Ravens in 2021, OT Alejandro Villanueva has decided to retire after a seven-year NFL career.https://t.co/Pq2txd0aev

The 33-year-old Villanueva has had a remarkable football career considering he didn’t join the NFL until he was 25. He played college football at Army, converting from a tight end to a defensive end before becoming an offensive tackle. He then went undrafted in 2010 and chose to return to military service, becoming an Army Ranger before pursuing an NFL career a second time in 2014, initially joining the league as a defensive end. He switched back to offensive tackle upon signing with the Steelers in late August of 2014 and has never looked back.

Villanueva spent every season but his last in Pittsburgh, manning the left tackle position for the Steelers and effectively protecting Ben Roethlisberger, Mason Rudolph, and Devlin Hodges during that time.

Villanueva made the Pro Bowl twice with the Pittsburgh Steelers and never missed a game during his career, playing 113 regular-season games with 107 starts.

Villanueva was highly respected around the NFL, serving as a lieutenant after his college career at Army. He was deployed to Afghanistan three times, serving as a rifle platoon leader for the 10th Mountain and 75th Ranger Regiment, and was awarded a Bronze Star Medal for rescuing wounded soldiers while under enemy fire.

Villanueva eventually decided to leave the Steelers in 2020 and chose to sign a two-year, $14 million contract with the Baltimore Ravens. The Ravens initially added Villanueva to start at right tackle and replace Orlando Brown Jr., who had recently been traded to the Kansas City Chiefs. But following an ankle injury to starting left tackle Ronnie Stanley in Week 1, he was forced back to his natural position.

In addition to placing Villanueva on the reserve/retired list, the Ravens also released cornerback Tavon Young, who struggled to stay healthy in his six years in Baltimore. Those two moves created $11.8 million in cap space. 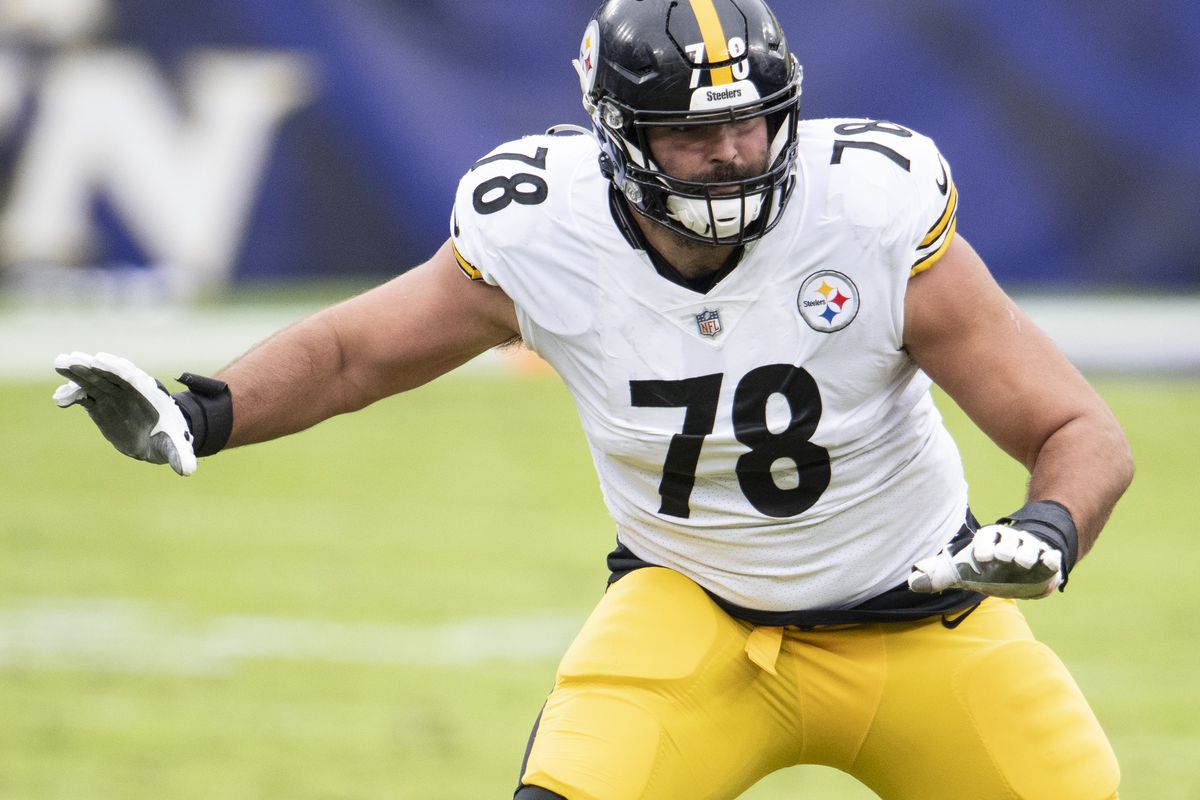