Herbert Diess, CEO of the Volkswagen Group, has confirmed that its Audi and Porsche brands are set to join the Formula 1 grid in the near future.

In a YouTube video, live streamed via Volkswagen’s channel, Diess put an end to months of speculation about the two historic names entering the series, by suggesting that its growing global appeal had become too much for them to resist.

However, the Volkswagen CEO also said the sports car brands would be taking different approaches to Formula 1 participation, hence their entries are currently at different stages of completion.

“Formula 1 is developing extremely positively worldwide. If you do motorsport, you should drive Formula 1,” Diess said in an interview broadcast by Volkswagen.

“We have decided to enter Formula 1,” he added. “At Porsche this is already relatively concrete, at Audi not so much.”

Porsche and Audi’s proposed Formula 1 entries comes at a time when the sport is seeing an unprecedented boom in popularity around the world.

This is reflected in 2022’s record-breaking 23-race calendar, and appetite for holding Formula 1 events is said to be so high, that even prestigious races like Monaco rumoured to be facing the axe.

According to Diess, the TV show Drive to Survive has been key to driving the series’ popularity, particularly among younger viewers in the US and Asia, where it has had ‘the greatest effect.’

As well as the event at the Circuit of the Americas and this weekend’s inaugural Miami Grand Prix, American viewers are also set to gain another home race in the shape of the 2023 Las Vegas Grand Prix, which is sure to provide encouragement to the sport’s emerging fanbase across the country.

Yet, despite this commercial growth, Diess suggested that Audi and Porsche would need to wait for another major rule change prior to entering Formula 1, in order to ensure they’d be competitive.

“We assume that in 2026, 2028 it will still be the biggest motorsport spectacle in the world, even more so than today,” he added. “More in China, more in the USA than today and thus also the largest marketing platform for premium vehicles.”

How will Porsche and Audi enter?

While Aston Martin, Alpine and Alfa Romeo’s recent entries to Formula 1 were carried out via the takeover of an existing team and rebranding exercises respectively, it’s currently unclear how Porsche and Audi intend to proceed with theirs.

With Honda having left the sport, leaving Red Bull without a dedicated engine manufacturer, it’s widely rumoured that the former will fulfil this role from 2026, in a move that could be announced at the team’s home Grand Prix in Austria.

If this comes to pass, it’ll represent the first time Porsche has competed in Formula 1 since 1991, when it operated as an engine supplier to the ill-fated Footwork project.

By contrast, plans for Audi’s potential entry are said to be less concrete. The German carmaker has never competed in Formula 1 before, but The Race reports that it is “more interested in a team and its own engine programme.”

Sources have told Reuters that Audi is ready to offer around €500 million for McLaren, a historic name on the grid which has struggled financially in recent years, although it labelled reports of a takeover “completely untrue” last year.

Similarly, the likes of Williams, Sauber and even Aston Martin have been linked to Audi buy-outs, yet no such deal has come to fruition.

Regardless of their entry route, given that Deiss says both Porsche and Audi have begun development work on their own Formula 1 engines, their plans may well become clear in the coming months.

Are Audi and Porsche’s proposed F1 entries good for the sport? Will they be competitive if they do enter? Who should Audi buy if it wants to hit the ground running? Let us know in the comment section below. 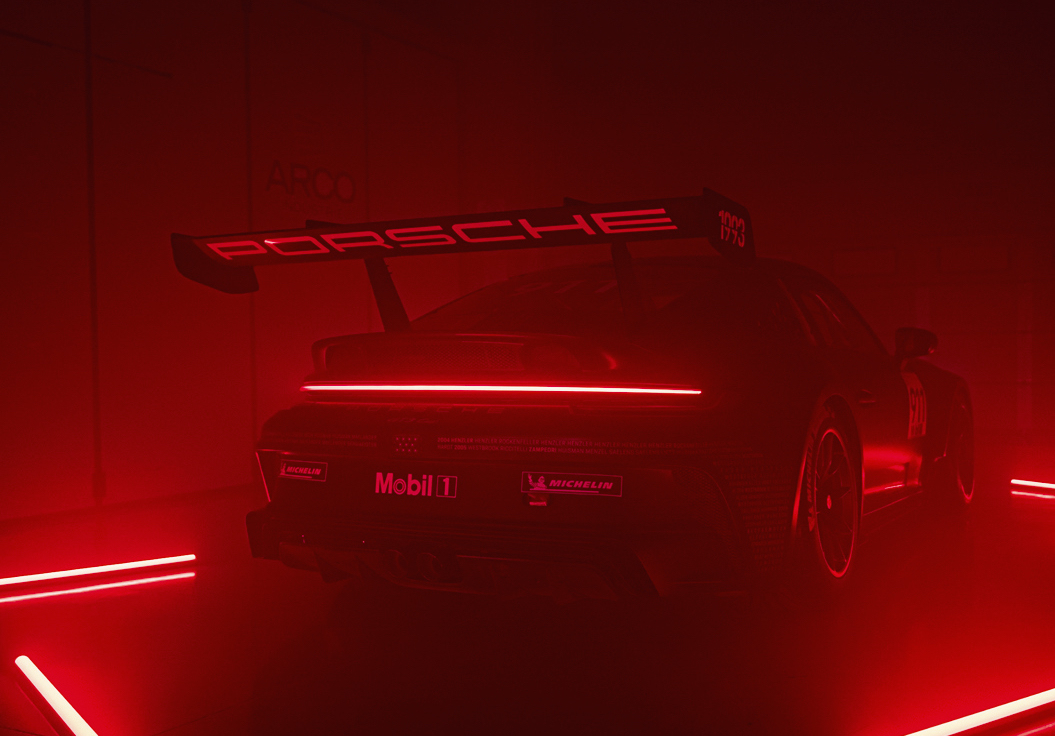