The Denver Broncos are finalizing a deal to send franchise icon Von Miller to the Los Angeles Rams, ending a decade-long stint with the team.

The Rams will be sending two 2022 draft picks, a second-round and a third-round selection, to Denver in exchange for Miller.

Von Miller has spent his entire 11-year career with the Broncos. Over his 142 games with Denver, Miller got 110.5 sacks alongside 481 total tackles. The MVP of Super Bowl 50, Miller has seven double-digit sack seasons with three First-Team All-Pro selections and eight Pro Bowl appearances. In seven games with the Broncos this season, Miller has 4.5 sacks, 19 tackles and nine quarterback hits.

The Broncos are paying $9 million of Miller’s remaining $9.7 million salary for this season, according to sources.

Miller is now saying his goodbyes to his friends in the Broncos’ training facility. pic.twitter.com/wJjlDOQkPU

Miller is now saying his goodbyes to his friends in the Broncos’ training facility.

This move would indicate that the Rams are definitely going all in this season as they are trading their youth for another Super Bowl run. The 32-year old is out of contract at the end of this season and there is no public guarantee he will resign with the rams. However, the fact that they gave up a 2nd and 3rd round pick for the veteran proves their desire to win it all this year.

This isn’t the first time they have given up pick for a veteran. In a blockbuster trade, the Lions sent Matthew Stafford to LA in exchange for the Rams’ first-round draft picks in 2022 and 2023, a third-round pick in 2021, and quarterback Jared Goff. This means they gave up 2 potential future stars, a third-rounder and a 27-year-old quarterback for a 33-year-old past his prime.

Yes, the Stafford trade has proven a success with Goff struggling in Detroit whilst Stafford has reinvigorated the ram. However, if they fail to win the Super Bowl this year, they may struggle to rebuild in the future with a severe lack of picks.

The 7-1 Rams are next in action against the Tennessee Titans on Sunday 11th November. Von Millers trade undoubtedly makes LA one of the best defences in the league and considering the Titans are without star Derrick Henry, it should be a relatively easy win. 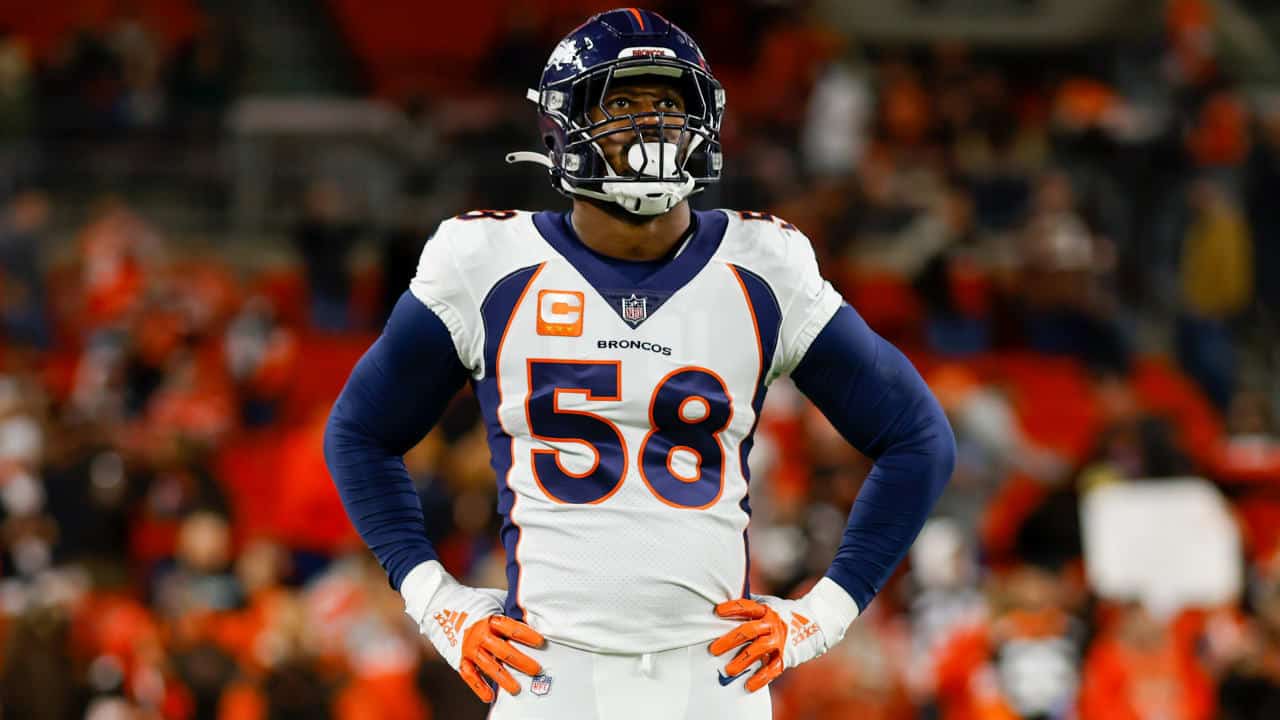