We all know there will be three games on Thanksgiving Day, with the only one of any real consequence being the night game when the Ravens take on the undefeated Steelers in a clash of AFC North rivals. As of this writing the NFL odds for games on Sunday, as well as this one, have all been released with the Steelers being offered as 4 to 4 ½ point favorites depending on where you shop.

However, let’s enjoy our Thanksgiving feast and focus on some of the bigger Sunday matchups where we can wrap up our holiday week and make a few bucks in anticipation of the next big holiday right around the corner. Is it really Christmas, already?

This should be a fascinating matchup between two AFC South powerhouses on a collision course for division supremacy.

The Titans are coming off of a huge, 30-24, overtime win against the Baltimore Ravens, a game in which Baltimore was tagged by the oddsmakers as six-point home favorites. It was a see-saw battle all day but Tennessee rallied in the fourth quarter to take the lead but Baltimore evened the slate with only 15 seconds remaining to send it into overtime. Ultimately, a 29-yard Derrick Henry touchdown run sealed the deal for the Titans.

As impressive as that victory was for Tennessee it should be noted that teams coming off of an outright win as underdogs followed by a divisional matchup the following week often fall flat. And if this game is anything like their first meeting with the Colts, just two weeks ago when they bowed 34-17, it could be another blowout win for Indianapolis.

The defending Super Bowl champion Kansas City Chiefs will invade the “Ray Jay” to take on the mercurial Tampa Bay Bucs. Kansas City is once again one of the most dominant teams in the league, even when they are not at their best. Last week was just such an example as they played from behind throughout the afternoon against the Raiders, the only team to defeat KC this season, but ultimately came through with a victory as Patrick Mahomes hit Travis Kelce with a 22-yard strike to close out a hard-fought 35-31 win.

Meanwhile, Tampa Bay was busy struggling mightily against Jared Goff and the Los Angeles Rams on Sunday night. The Bucs are like a box of chocolates, you never know what you’re going to get from one week to another.

Consider that Tom Brady was nothing short of spectacular two weeks ago against Carolina in tossing for 341 yards and three touchdowns in the Bucs 46-23 victory. However, things were vastly different this past Sunday when the Bucs could not fully solve the riddle that was a ferocious Rams’ defense, and Brady was held to a paltry 216 yards with a pair of picks to boot.

The formula is rather simple. The Bucs are the NFL’s bully on the block, they beat up the weak teams with ease but then get their nose bloodied against the big kids. And there isn’t any bigger kid than the Kansas City Chiefs. Lay the lumber and back the traveling favorite here.

Perhaps not as exciting as the other two games previously discussed, the Bears/Packers tilt still has playoff ramifications, particularly for the Bears. If Chicago loses this game, they will be 5-6 on the season and three games behind the Packers for the division lead. A wild card berth will essentially be their only path to the playoffs but they will have to battle the Bucs, Rams, Seahawks, and Cardinals for one of those three NFC slots.

Defeating the Packers, especially after their 34-31 overtime loss to the Colts, won’t be easy but the oddsmakers are giving us a generous head start if we back the Bears on Sunday night. Let’s understand that Chicago was 5-1 before the scheduling gods shot a lightning bolt from the tips of their fingers to include losses to the Rams, Saints, Titans, and Vikings.

That is a rough four-week patch and it doesn’t get much easier against the Packers. Yet, the Bears kept within a touchdown of their last three losses and should be able to do the same against a divisional rival like the Packers. Grab the points and cash a ticket. 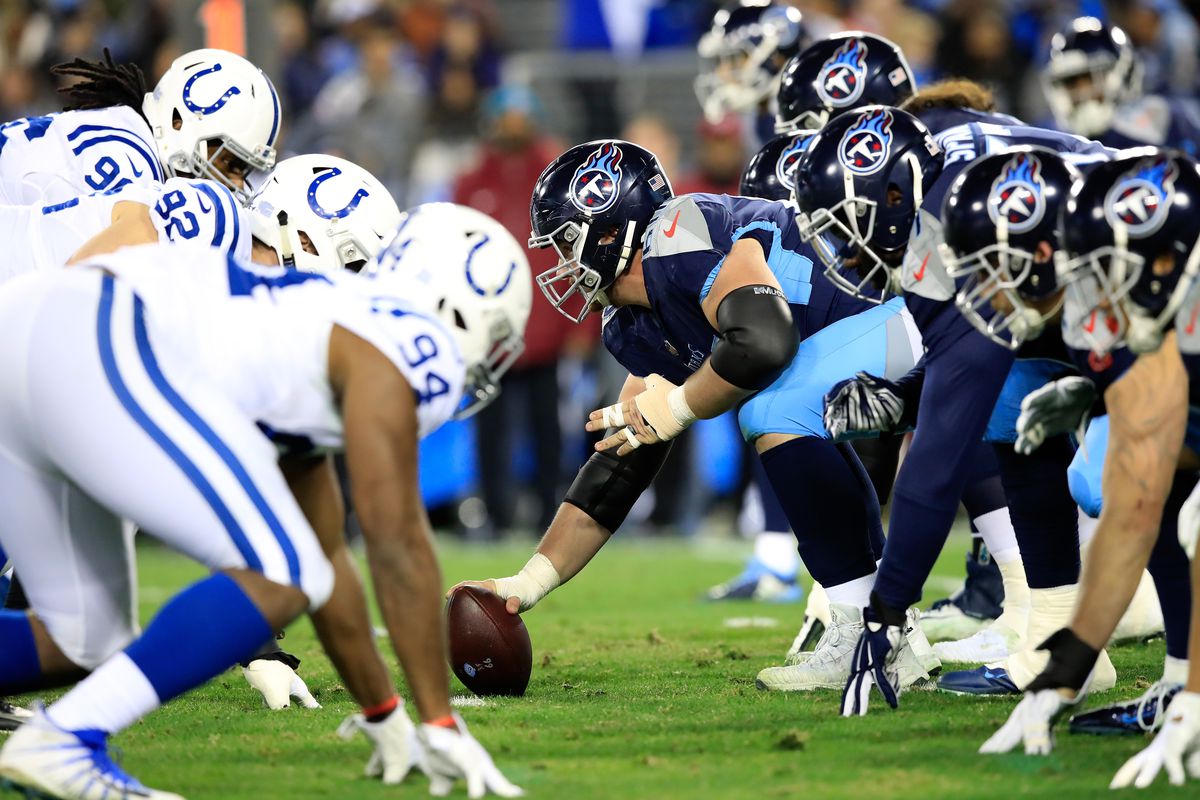