Arsenal suffered a pathetic 2-0 loss against Brentford in their Premier League opener to set a painful tone for the upcoming season.

The defeat saw a massive overreaction by fans on all Social platforms especially Twitter which is overblown and in utter meltdown with fans over the top.

Arsenal hierarchy are working really hard behind the scenes including Edu and Arteta to secure their transfer targets one by one. They have already spent heavily in the market and have bolstered a number of positions including left-back and midfield areas as they have recruited the likes of Nuno Tavares, Sambi Lokonga and Ben White from Benfica, Anderlecht and Brighton & Hove Albion respectively.

It’s an open secret that Arteta is looking to bring in the former loanee Martin Odegaard from Real Madrid and Edu vying for a backup goalkeeper with Aaron Ramsdale being the clubs’ primary target.

The situation developing now is that both deals are on the verge of completion, let’s take a closer look into both the deals and financial details involved.

Martin Odegaard has finally found a new home. Having spent the second half of last season on loan at the Emirates, the Gunners re-signed the playmaker but this time on a permanent basis.

Odegaard eventually returned to Real Madrid’s training base for pre-season, but he encountered an uphill battle if he wanted to play regularly for Los Blancos. Arsenal stepped in and complete the purchase when Madrid reduced their valuation. On Wednesday, transfer expert Fabrizio Romano revealed the good news for the Gunners faithful.

This means the end of James Maddison transfer links as Arsenal need only one No. 10 be it Odegaard or Maddison, but Odegaard was the priority for Arsenal as he’s a little cheaper than the Englishman.

Arsenal and Real Madrid have agreed to an initial £30 million-plus add-ons fee for the Norwegian who at the time of writing is currently having his medical. Madrid have also added a clever clause ‘Right to the first Refusal’ by which let’s suppose someone other than Real Madrid comes to Arsenal for Odegaard than the Gunners need the permission from Los Blancos to sell the player, this gives Real Madrid a chance to resign Odegaard by matching the bid offered to Arsenal by any other club and if they don’t want then they can deny the opportunity and have to accept it.

Personal terms are anticipated not to be an issue, and Odegaard has indeed been properly vaccinated, so he may not be even quarantined. The deal looks all set to be done with the announcement coming in few hours.

A big boost for Arteta who’s a big admirer of 23-year-old’s technical elegance and talent. Last Season Odegaard was impressive during his loan spell at the North London outfit as he scored twice and laid further two assists in 20 appearances made in all competitions.

In Premier League his metrics were very decent, 1.1 shots, 1.7 key passes and around 1 dribble per 90 while passing numbers were excellent too averages 36 passes per game at roughly 90% success rate, he’s the best progressive passer at Arsenal. He adds a lot to Arteta’s side and would be immense for them in the coming years.

Arsenal and Sheffield United have reached an agreement for goalkeeper Aaron Ramsdale. The Gunners will pay an initial £24 million upfront and the rest £6 million in additional bonuses if certain goals are achieved which includes making some amount of appearances.

Ramsdale has been on Arsenal’s radar for a while now as they look to bring in a capable second-choice goalie to provide the current no. 1 Bernd Leno a healthy competition while there’s an understanding the Gunners are spending this much as they believe in Ramsdale’s abilities to be Arsenal’s No1 in near future.

The Gunners fans are not much excited about the transfer, looking at the CV you see 4 relegations. Let me tell you his whole career has been plagued with poor luck and relegations, he’s a fine keeper excellent at distribution and playing out from the back which he learnt at Bournemouth under Eddie Howe.

The 23-year-old English shot-stopper has kept 5 clean sheets, made 145 saves(2nd highest in the whole league among keepers) and had a save percentage of 70.7%(10th best in EPL).

Despite their relegations, Ramsdale was announced as the player of the season at both Bournemouth and Sheffield United which means those fans rate him as he kept their teams afloat single-handedly at times.

We will soon get to know whether these transfer moves will go hit or miss.

Do follow our Forums section to get the latest football transfer news and updates. 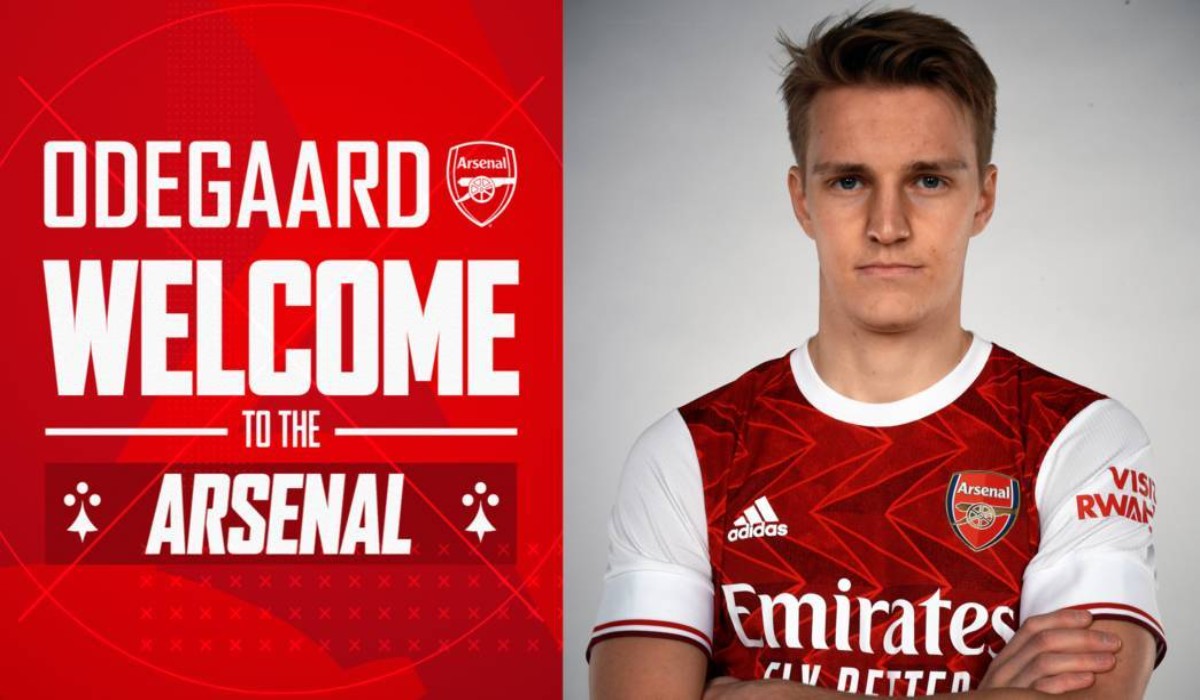