With his second win over bitter rival, Colby Covington Kamaru Usman secured his fifth UFC Welterweight title defense. While it was a slightly underwhelming performance by his standards the Nigerian nightmare has for now at least squashed any possibility of a third fight with Covington in the near future and now awaits a new challenge and for a man who has dealt with the current top contenders of his division which begs the question, what is next for Kamaru Usman?

The Nigerian nightmare has himself stated that he is not currently planning on facing any opponent currently saying he wants some much-needed family time. but funnily enough in this indefinite time off the Welterweight division has time to potentially create new exciting challengers for the Welterweight champ whose focus seems to be drifting elsewhere.

As stated before Usman’s fifth title defense was a second win over his bitter rival who is generally agreed by everyone in the MMA world to be his toughest opponent ever in Colby Covington, Usman now wants a challenge that ‘frightens’ him but this is hard for the UFC to currently provide as he has run through the majority of the division.

Kamaru’s feud with Jorge Masvidal ended definitively in April and before that he finished top contender Gilbert Burns in February and since these losses to Usman Masvidal and Burns have only fought once collectively putting neither of them realistically anywhere near a possible title fight in the near future but then again depending on their potential activity and results in the upcoming months this can change.

But on top of past opponents potentially gaining fresh momentum to challenge the champ again there are also other exciting up and coming prospects which can present a fresh challenge if all goes well for them in Vincente Luque and Khamzat Chimaev.

Luque who was supposed to be a backup option on Saturday has been impressing recently with wins over former champ Tyron Woodley and #6 Welterweight Michael Chiesa in which he showcased his exciting style and well-rounded skillset submitting them both which has fans and myself believing he can pose an interesting challenge for the current P4P king.

And Khamzat Chimaev the UFC’s current hottest prospect has looked quite near unbeatable in his 4 UFC fights absorbing only 1 strike from his opponents. Although only 1 of these opponents was ranked in Li Jingliang Chimaev was still able to dominate and choke out ‘The leech’ leapfrogging him from unranked to #10.

Chimaev seems intent on improving this rank to obtain a title shot asap and with his current popularity, I doubt he’ll have trouble finding one for long with the UFC aiming to get him on a card before the year’s end and with him seemingly targeting Leon Edwards after Jorge Masvidal pulled out of their grudge match with an undisclosed injury. He is definitely someone to be watching.

But while Usman does have potential challengers at Welterweight his mind has seemed to be drifting elsewhere with him showing definite interest in a super fight between him the MMA P4P king and Boxing’s P4P king Canelo Alvarez something Usman states ‘scares the shit out of him and for good reason, as Canelo seems to only be improving though to Usman’s credit he seems to be as well.

UFC President Dana White when asked about Usman’s comments on the potential scenario swatted away the idea simply stating ‘He doesn’t want to fight Canelo’ which is personally a little surprising considering he was at the forefront of McGregor vs Mayweather which did extremely well. Though regardless of that I can slightly understand as I doubt Usman V Canelo would ever materialize due to Usman’s style and general profile amongst fans.

Despite his newfound power and improved striking Usman isn’t a great boxer even in regards to MMA his striking isn’t the best or cleanest and he was slightly wobbled twice last Saturday and due to these facts a boxing bout between him and Canelo would not only be disadvantageous for him in the ring but also hard to sell to ‘casual fans’.

Combine this with Usman still being a figure who still splits the fans of MMA you could see why Canelo isn’t wholly interested in this fight from a money standpoint as Mayweather was to say McGregor who had overwhelming support at the time of when their fight own materialized. So at this point, unlike McGregor, it looks as if Usman will remain a pure mixed martial artist awaiting for new challenges to arise. 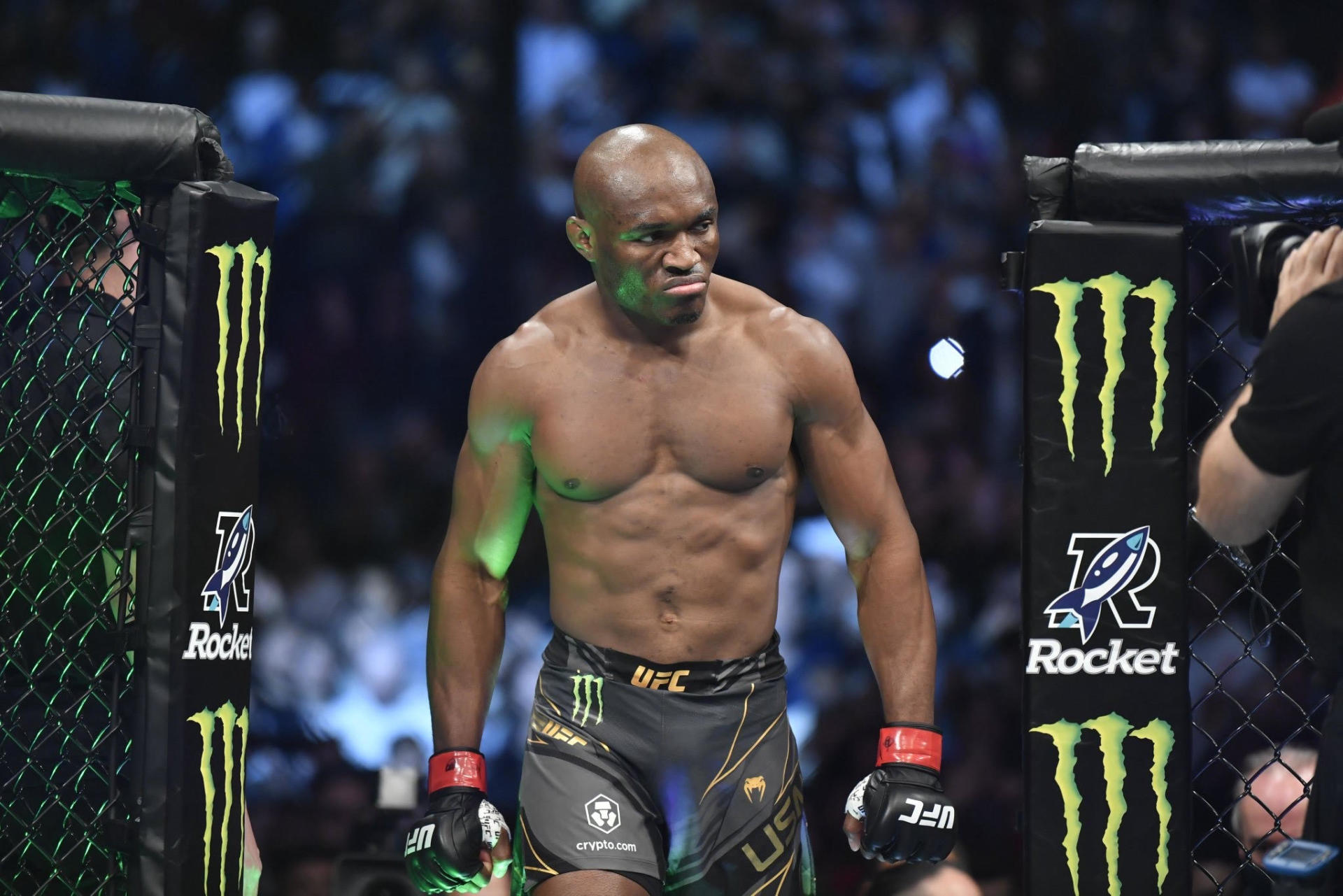