Here we go again! It is now the penultimate round of the F1 2021 season and yet again this circuit has that potential to cause everything the fans would want to witness.

This week we’ve been invited to the high speed, daring street circuit, which has extremely long straights as well as daring high speed corners which really pushes the drivers to their absolute limits. With the excessive amount of straights it leads to the circuit being the fastest street circuit in the history of F1. As well as making it the second fastest circuit on the entire F1 calendar, coming behind the temple of speed, Monza.

Oh Verstappen, the Dutchman must be hanging his head in his hands after Qualifying, everything was looking extremely smooth and suprising to say the least.

Everyone this race weekend predicted Mercedes to be the dominant car due to the overwhelming straight-line speed it has, and seeing as how 79% of this track is full-throtle, it would be a fair prediction to make. However, Max wanted to prove the doubters wrong and showed he had the pace for pole yet an unfortunate crash on the last corner left him devastated meaning the best he could achieve was P3 for Sunday’s race.

As well as Pole Position being stolen from him, news may get even worse for Verstappen as due to the clipping of the wall he may have damaged his fresh gearbox resulting in a potential 5 place grid penalty.

If Max is forced to take a 5 place grid penalty he would start P8 for the race on Sunday, this potentially could cost him extremely valuable points and maybe even the World Championship.

Unfortunately, McLaren’s fight for back-to-back P3 in the Constructors Championship could be over. Due to scoring minor points in the past couple races the dream seems to be over unless they have a fairytale of a weekend.

Lando Norris managed to place his McLaren in P7 with teammate, Daniel Ricciardo, down in P11. Fortunately for them Carlos Sainz had an underwhelming Qualifying, finishing P15 and claiming that the car is “undriveable”, meanwhile Leclerc is high up the grid starting alongside Verstappen in P4.

McLaren will have to hope that they score major points and that Ferrari have more issues then they’ve already had this weekend as they are 39.5 points down on their rivals. We did see Sainz struggle in Qualifying and Leclerc have a massive shunt in FP2 so McLaren will be wishing for some more unfortunate luck for Ferrari and hope that Daniel can fight through the field for some points.

Hopefully with Daniel and Carlos starting at the lower end of the grid and Lando and Leclerc starting on the higher end it will make way for some tense, heated battles.

Menacing Mercedes Look To Cause Chaos

It has been an absolute field trip for Mercedes so far this weekend, with securing a 1-2 for the grid on race day and elevating their hopes of securing the Constructors Championship.

Lewis Hamilton will obviously also hope to reduce the gap to Verstappen in the Championship and possibly even take the lead.

Even though Mercedes have looked extremely strong this week, their answer for race pace is still missing and out of the question. Judging by the practice strategy runs, Mercedes look dismal in that sector so we could see Red Bull make their catch-up in the race, but who knows? With the complex strategy’s and a potential bundle of safety cars to occur we could be in for drama when it comes to what strategy people are doing.

Hopefully an exciting, unusual race can be upon us and bring more drama to the table. Will Max Verstappen fight for victory? Will we have an unexpected podium? Will Hamilton gain the lead of the Championship? These are all possible outcomes on Sunday, let us know in the comments down below what you think will happen in tomorrow’s race! 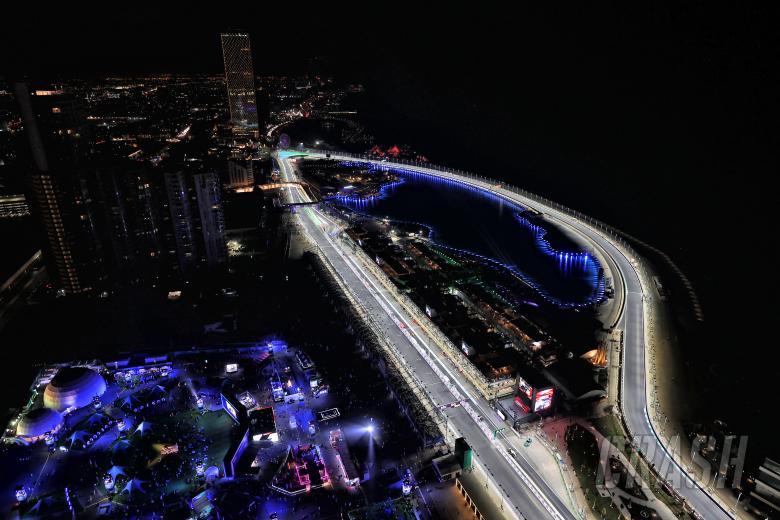