During the course of the season we saw the Championship lead fluctuate multiple times between Hamilton and Verstappen, after Max had won the Mexican Grand Prix he had extended his lead to 19 points ahead of Lewis Hamilton, however, this race wasn’t as normal as it appears to be and in fact played a massive part in Verstappen taking the title.

The majority of the race was decided just from Lap 1, Mercedes had a front-row lockout after qualifying with Bottas taking pole position with Lewis in second.

Verstappen and the home favourite, Perez, had a second-row lockout with Qualifying P3 and P4.

Typically the Mexican GP is a bit of a weird circuit, a bit like the Russian GP, in the sense that you don’t really want to actually get Pole position as the run down to Turn, 1 is so long that the cars behind you will be able to get such a massive slipstream off you and might be able to get the overtake done down into the first corner.

This scenario was exactly what occurred in the race as Bottas had given Max a massive slipstream, which is inevitable, but rather than defending the outside he decided to fend off the inside which had stopped Sergio Perez from getting past but had allowed Verstappen to go round the outside and lead the race going into Turn 1.

READ:  Why Ferrari could return to the summit of Formula 1 in 2022

This evidently wasn’t expected by Mercedes as the most likely wanted Bottas to act as a barrier for Hamilton and fend off Max as much as he could, allowing Hamilton to make a gap and push for the win.

Before the race, many fans and pundits had written off Red Bull for being able to win the race seeing as their car was simply not as suitable to the circuit as the Mercedes was.

Throughout the course of the season, we were able to see that the Mercedes was particularly strong on the straights and fast speed corners, with the Red Bull being slower in those aspects but much faster in the medium to slow corners.

So to see Red Bull essentially dominate the race it was a big shock and a costly, decisive moment in the Championship.

People had speculated that Red Bull ha decided to go with a full race set-up and forget about Qualifying in-order to focus on the race and prepare for damage limitation, Toto Wolff had also picked up on this after the race as he said “You have to congratulate Red Bull because the pace was just on another level”.

If Red Bull had decided to focus purely on a race set-up it had worked a treat and been a strategical masterclass from that side of the garage which in hindsight they will be massively thanking themselves.

After the race Toto had made his comments very clear and open to the public, he was extremely underwhelmed with the performance of Valtteri at the beginning and the fact he wasn’t able to finish in the points after making contact with Ricciardo at the start.

Wolff believed that Bottas’ and Hamilton’s strategy at the start was dismal, with the Mercedes team boss saying:

“That should not happen”, “We had two cars in front and seemed to open up the sea for Max to come round the outside”.

Toto did also mention that if Bottas was able to keep Verstappen behind he still believes that Red Bull would’ve won the race as they found the Red Bull’s pace to be something that they wouldn’t have been able to cope with, leaving the race to be damage limitation for them.

We will never be able to know the true answer to what would’ve happened if Bottas hadn’t made the error nor will we be able to predict the result, however, the result of this race was not expected and that the fact Verstappen had won the race meant that he would be able to win the Championship.

Do you think that the outcome of this race could’ve been different if Bottas hadn’t made that mistake? Or do you think Red Bull had the pace to win this race no matter what? Let us know your thoughts in the comments down below! 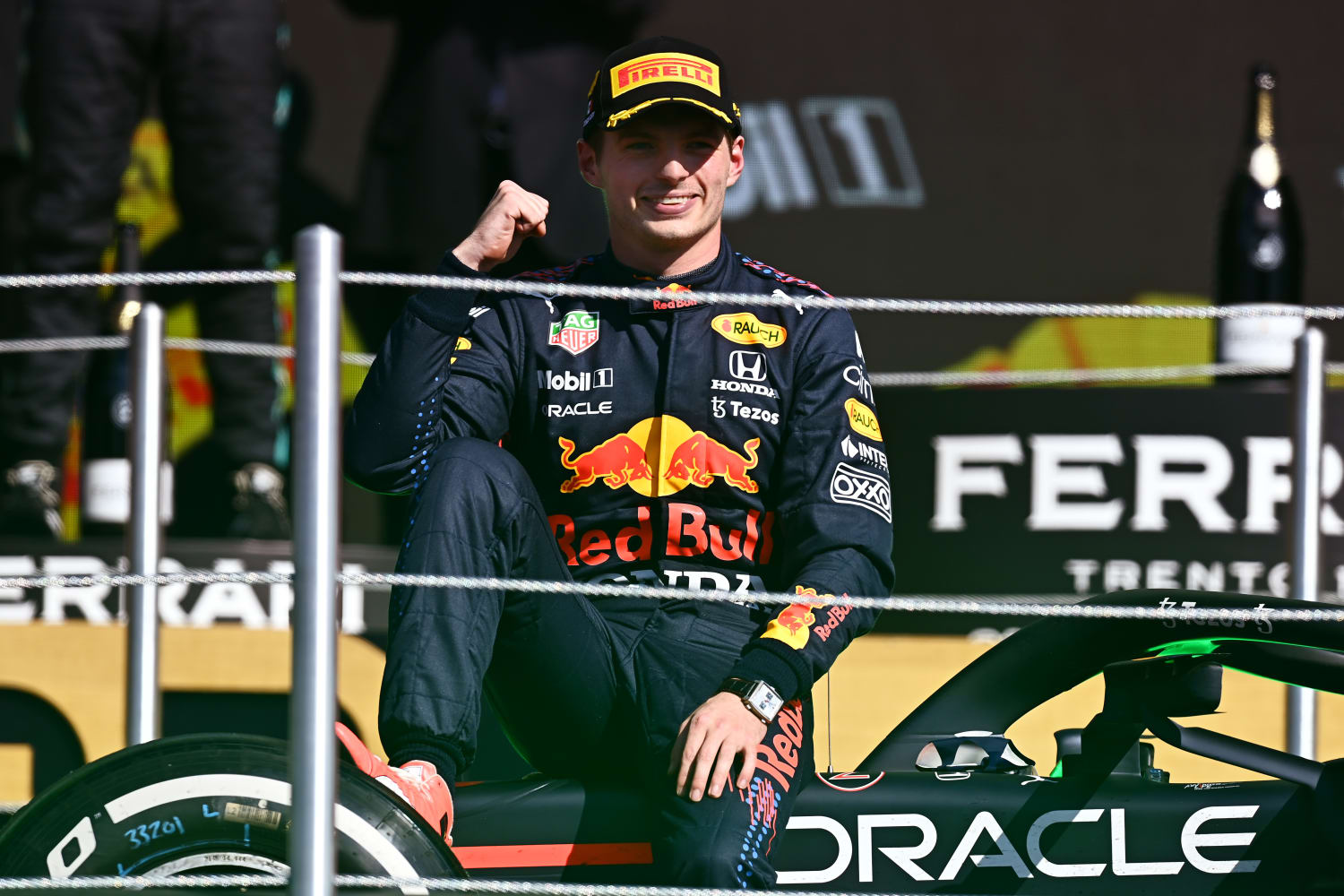