Thomas Tuchel has been left “disappointed and a bit angry” as Chelsea dropped points against Wolverhampton Wanderers, having had a request to postpone their trip to Molineux rejected by the Premier League.

The Blues asked for the fixture to be rescheduled, with Coronavirus struggles resulting in only six players being named on the bench, including two goalkeepers.

Following four consecutive days of positive tests being confirmed at the Club, plus concerns over the remaining players in the squad, Chelsea made the plea for postponement, only to be denied for not meeting the threshold.

Speaking pre-match, the German Tuchel said: “We have seven positive cases. We applied to not play and put the situation under control, it was rejected.

ALSO READ:  Should The Premier League Take A Break?

“It is very hard to understand it, we are concerned about the health of the players. We end up with players who play coming from injuries and we have to take the risk.”

Tuchel’s concerns may have been vindicated, with Trevoh Chalobah and Hakim Ziyech both being substituted due to injuries.

The 48-year-old’s mood will not have improved further at full-time, as a 0-0 draw meant the away side slipped six points behind leaders Manchester City in the title race, as their 4-0 demolition of relegation-threatened Newcastle United ensured they would be table-toppers at Christmas.

Fellow title contenders Liverpool will face Tottenham Hotspur in Sunday’s evening kick-off, as they aim to extend their lead over Chelsea to five points.

Six of the 10 fixtures in the Premier League this weekend were postponed, leaving Tuchel with good reason to feel aggrieved. However, he was still able to name a strong starting XI that should have produced more than a lacklustre one shot on target.

Wolves who are the lowest scorers in the league this season rarely troubled Edouard Mendy, but the result highlighted Chelsea’s recent struggles, winning just one of their past four league games. 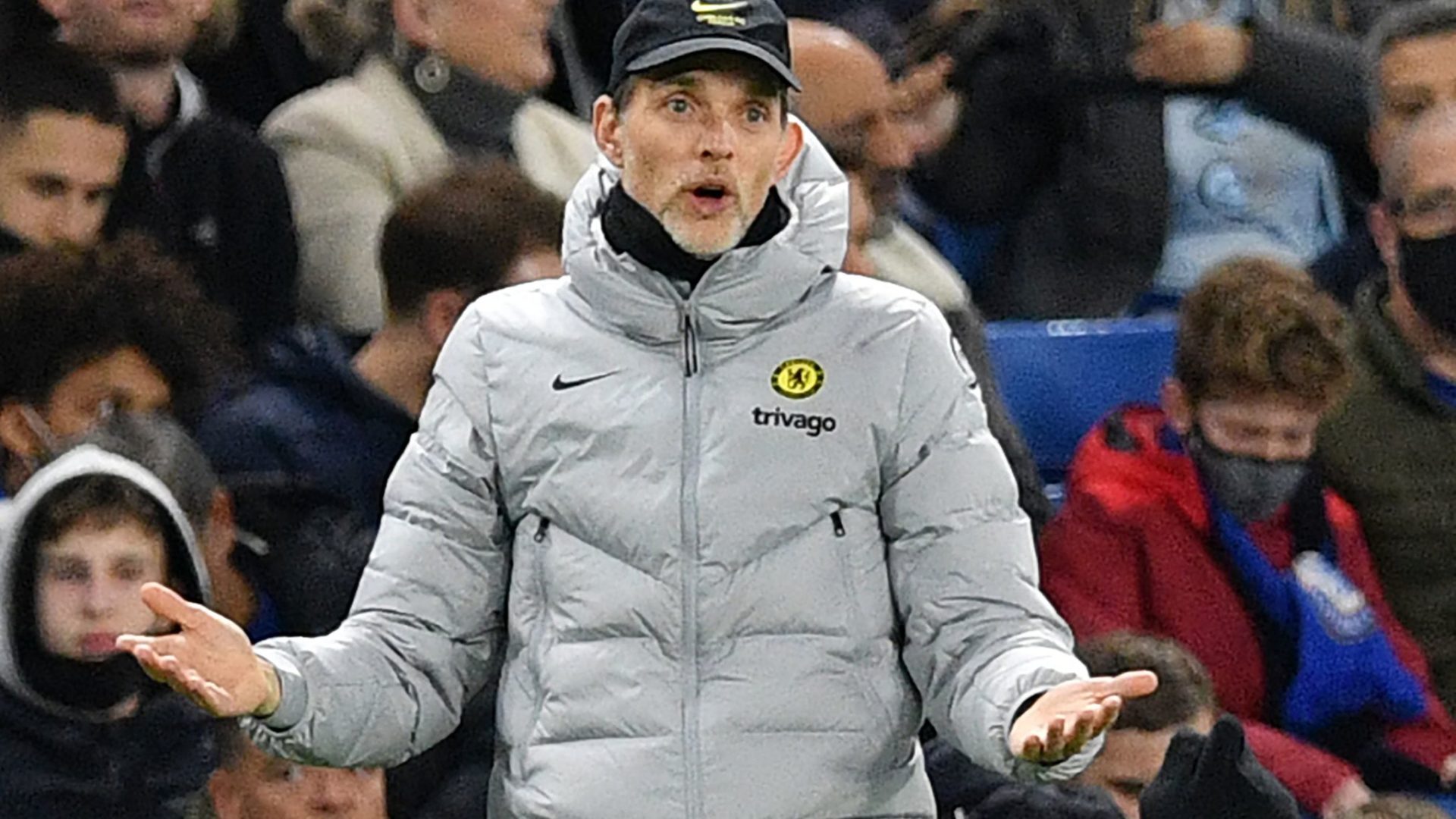