Brandin Cooks, 28, was selected by the New Orleans Saints in the first round of the 2014 NFL Draft. Cooks has over 8,000 receiving yards since being drafted, which ranks 6th in the NFL since 2014.

Despite being traded twice in his career already, and among talks to be traded for a third time, Cooks has produced no matter where he has played.

NFL Insider Jordan Schultz has reported that multiple teams have made calls for the receiver and among those teams are the Packers, Saints, Cowboys, and Eagles.

Pro Football Network’s NFL Insider Aaron Wilson has knowledge that the Texans are wanting to receive at least a 2nd round pick in a package deal for Brandin Cooks.

A source close to the organization tells me that “he isn’t being traded,” unless the team is obviously blown away by an offer.

It seems that Cooks will remain in Houston for the 2022 NFL season, but with an off-season for the record books, anything is possible at this point. 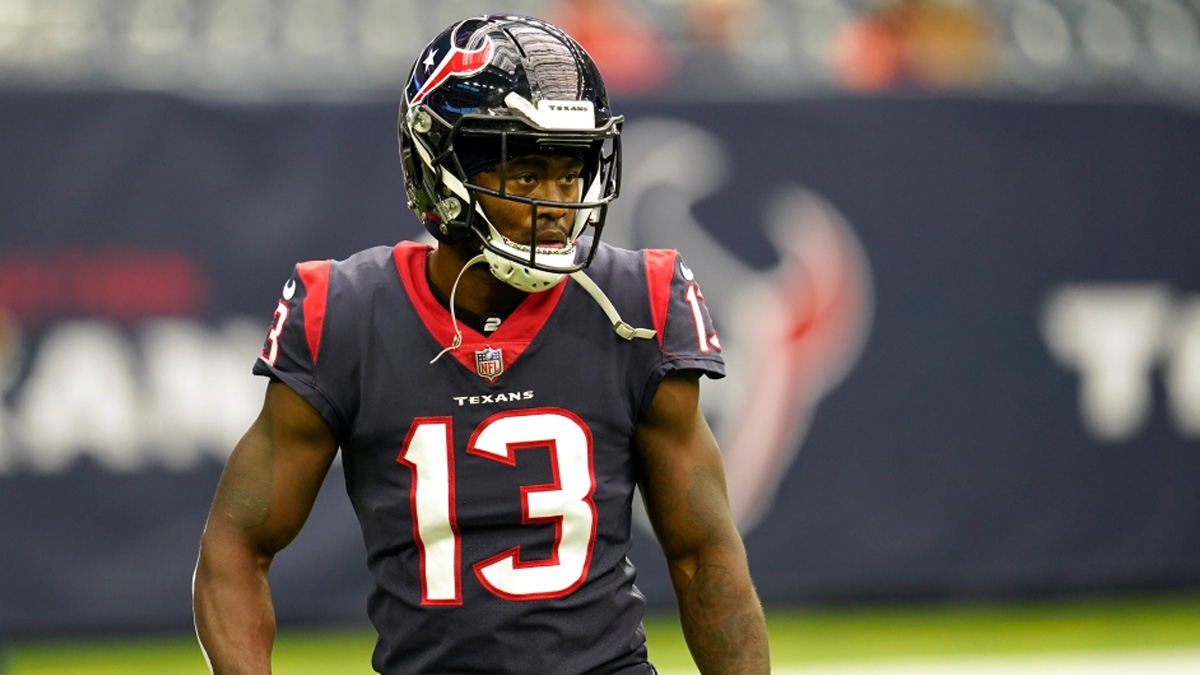