La mano de Dios (the Hand of God) by Maradona, which has become legendary, will be put up for auction at a starting price of four million pounds.

The shirt that Diego Armando Maradona (the Pibe de Oro) wore against England at the 1986 World Cup in Mexico, scoring probably the most iconic goals in the history of football, and currently owned by Steve Hodge, will be auctioned on the Internet, according to the famous auction house Sotheby’s in London.

Mexico 1986: when Maradona etched his legend in stone

The former midfielder, 59, swapped jerseys with Maradona after the historical quarter-finals of the 1986 World Cup at the Azteca Stadium when Maradona used his hand in front of more than 100,000 people to push the ball behind goalkeeper Shilton after a mistake by the English defensive line.

Despite several England players complaining to the referee, the goal was incredibly confirmed, bringing Argentina a 1-0 lead over England: a probably unrepeatable event nowadays in times of video assistant referee technology.

ALSO READ:  CONMEBOL Qualifying (Football): Who is still fighting and what are the permutations for the 2022 play-off spot?

The Argentinian player, who allegedly tried hand touching several times during his training, said that goal made a dream come true. It later described it as made partly with his hand but also “with the hand of God”, an expression imprinted in the history of South American football culture and beyond, celebrated as a triumph of Argentinian nationalism.

Later, he would add that he felt it was symbolic political revenge of Argentina against the United Kingdom.

During that game, Diego also scored another goal known as the Goal of the Century. Argentina won 2-1, with England being knocked out of the tournament and Argentina becoming World Champion.

That game and its exceptional result caused by that ‘cheating goal’ inspired many art forms: from books to movies, murals and other memorabilia; most recently, Italian moviemaker Paolo Sorrentino made The hand of God, nominated for an Oscar in 2022.

ALSO READ:  WC Draw: Who are the Winners and Losers of the 2022 World Cup draw?
Embed from Getty Images

In the NFT era, it sounds incredible how the shirt that Hodge got as a gift from Maradona was a fortune he could have never guessed.

He later donated it to Manchester’s National Football Museum for display for more than twenty years as a grateful reminder of Maradona’s outstanding artistry as a football player. Then, finally, he decided to put it for auction at the famous worldwide marketplace for art and luxury based on New Bond Street.

Sotheby’s will show it at its location during the sales period (April 20-May 4), setting up the starting price at the shocking amount of roughly four million pounds.

However, the ownership of the rights to the shirt hasn’t been completely cleared, and it is still not sure that the heirloom auctioned is actually the one worn by the Argentine player, according to sources linked to his family.

Maradona’s daughter, Dalma, and his ex-wife, Claudia Villafane, have claimed that the actual shirt worn by the iconic football player could be possessed by someone else whose name they don’t want to disclose.

ALSO READ:  CONMEBOL Qualifying (Football): Who is still fighting and what are the permutations for the 2022 play-off spot?
Embed from Getty Images

The confusion over the right is caused by the circumstance for which Diego would have worn two different shirts that night: one in the first half and another in the second when he scored the two goals, they said during an interview with an Argentine radio.

According to this, Steve Hodge would be knowingly the possessor only of the first, but he would disguise the real nature of its possession.

Sotheby’s did its utmost to ensure the identified shirt was the one with which Maradona scored the two historic goals. As stated on their website, Sotheby’s worked with Resolution Photomatching to match the shirt to both goals by studying unique attributes on various elements of the garments. The challenging examination included the patch, stripes, and its numbering. 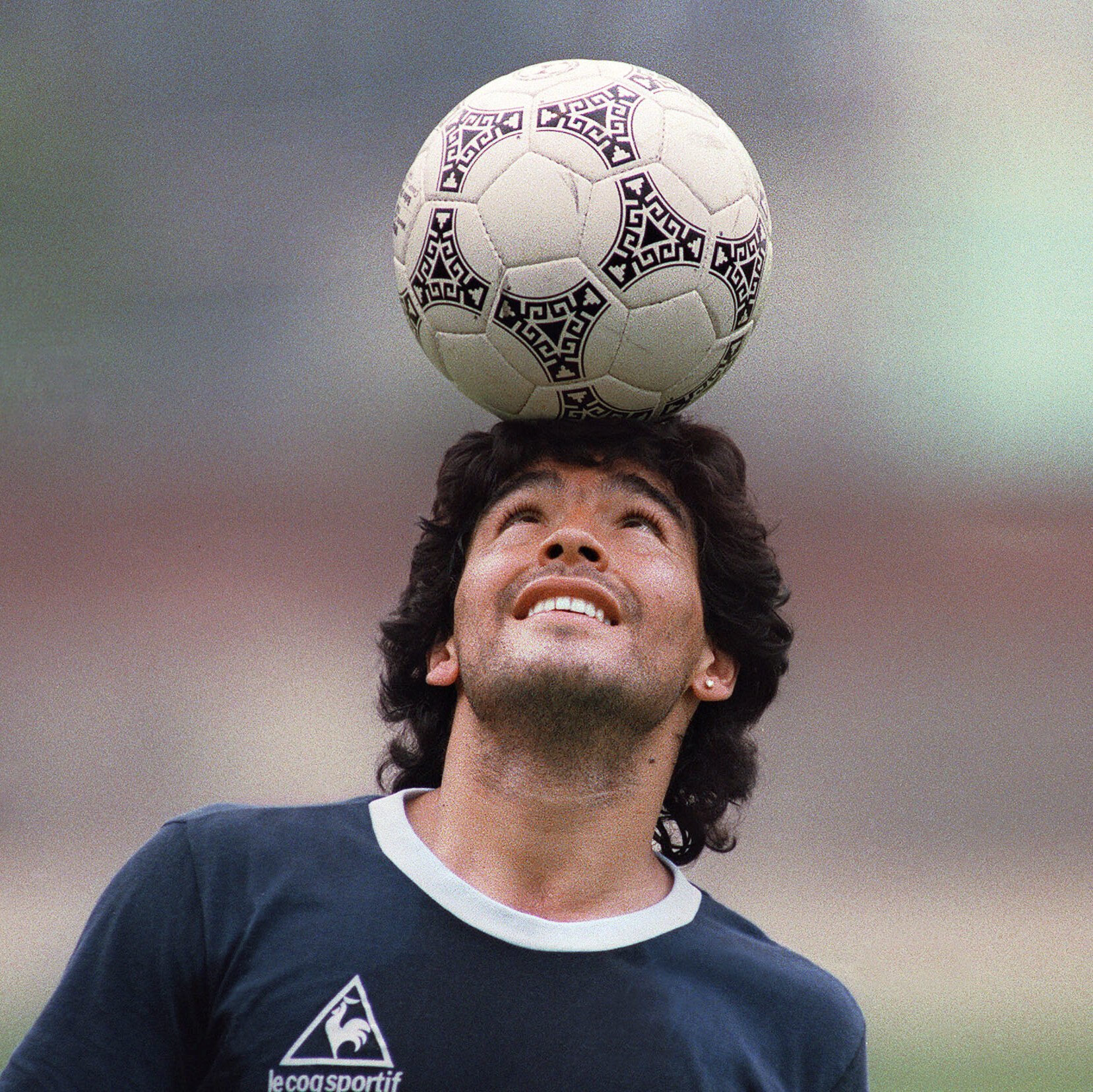