16 of the 18 first-class counties are in action over the next few days with Lancashire and Yorkshire sitting out the opening weekend – the first 4 games of this round-up are from Division 1 while the final 4 are from Division 2.

We’ll start at Chelmsford with Kent putting Essex into bat.

Sir Alastair Cook (pictured below) and Nick Browne would put on 220 for the opening partnership before the latter would be bowled by Australian international Jackson Bird for 107 with the former following soon after for exactly 100, caught behind by Ollie Robinson off the same bowler. Dan Lawrence would be LBW to Matt Quinn’s bowling for 7 before night-watchman Jamie Porter would be LBW to Nathan Gilchrist without scoring – captain Tom Westley and new signing Matt Critchley finishing 28 and 4 not out respectively.

At The Rose Bowl, it would be the visitors who would bat first.

In reply, Hampshire would score 109 without losing a wicket with Weatherley and Holland finishing 65 and 41 not out respectively.

In Northampton, the hosts would elect to field first.

They would lose Chris Dent, caught by Emilio Gay off the bowling of Gareth Berg, without scoring before fellow opener Ben Charlesworth would be bowled by Ben Sanderson for 6. Captain Graeme van Buuren would be LBW to the same bowler for 5 before Miles Hammond was caught by Gay off the bowling of Tom Taylor for 15 – the score at 42/4 at this point.

Ryan Higgins would be LBW to Sanderson for 28 before Tom Lace would be caught by wicketkeeper Lewis McManus off the same bowler for 7. Zafar Gohar would be caught by the same fielder off the bowling of Berg for 2 before Matt Taylor would be the final wicket to fall in the day’s play, caught by Ricardo Vasconcelos off the bowling of Nathan Buck for 11 – James Bracey (77, pictured below) and Naseem Shah (0) the not out batsmen.

ALSO READ:  England: Top 5 Issues With The Test Side
Embed from Getty Images

Captain Rory Burns and Ryan Patel would put on 117 before the skipper would be caught & bowled by Danny Briggs for 41 with Patel caught behind by Michael Burgess off the bowling of Oliver Hannon-Dalby for 75 the following over. Hashim Amla would be the other wicket to fall, bowled by the same bowler, for 2 as England internationals Ollie Pope and Ben Foakes would be 40 and 9 not out at the close of play.

Into Division 2 where Durham would put their hosts in to bat.

Andrew Salter would be bowled by Matty Potts for 1 before captain David Lloyd would be caught by David Bedingham off the bowling of Ben Raine for 28. Sam Northeast would be LBW to Chris Rushworth for 24 with Kiran Carlson the final man out, bowled by Raine, for 1 – South African Colin Ingram (71) and Chris Cooke (30) will resume in the morning.

Worcestershire would win the toss and bat.

Ed Pollock would be bowled by Chris Wright for 5 before Azhar Ali would be run out by South African Hendricks for 2. Jack Haynes would be LBW to Wright for 7 before Jake Libby would be the final wicket to fall with the score on 45, caught by Rhodes off the same bowler for 27 – captain Brett D’Oliveira and Ed Barnard scoring 34 and 41 not out respectively.

The visitors won the toss and elected to field.

The final game would see Nottinghamshire win the toss and elect to field.

Danial Ibrahim would be run out by Patterson-White for 15 before Delray Rawlins would be the final wicket to fall, bowled by Mullaney for 49 – Tom Clark and Archie Lenham resuming on 82 and 0 respectively. 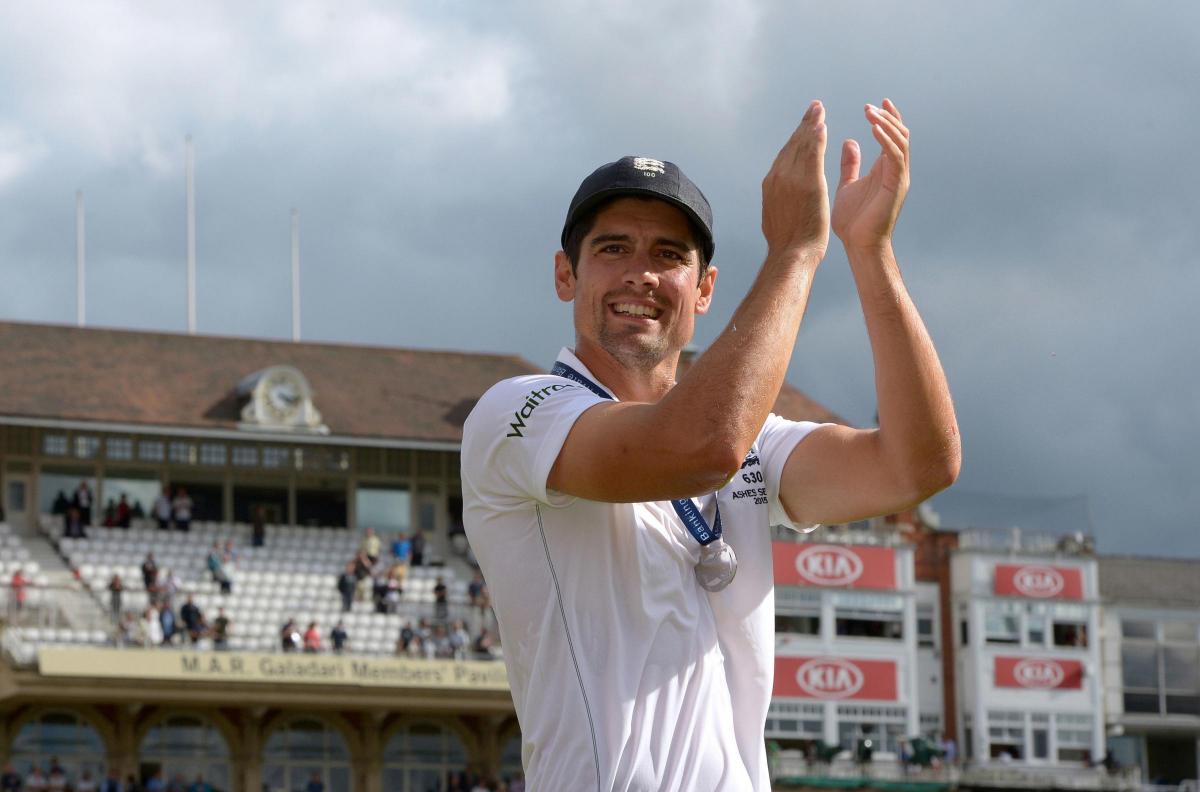