The whole world experienced shockwaves after one of the most feared rumours of this transfer window materialized. On the 5th of August 2021, Messi bid adieu to a 21-year-old journey with FC Barcelona.

A journey that consisted of 10 La Liga titles, a sextuple, a treble and 6 Ballon d’Or titles, came to an end at a time when neither of them wanted to part with each other.

One of the greatest players in the history of football, who spent his entire career playing for the club that gave his family the means to live had to leave because the rules of the league denied him from signing another contract.

Barcelona’s president Joan Laporta stated that the deal was done, and they shook hands with Messi for a contract until 2026. However, on the day of signing the agreements, La Liga intervened and halted the move.

He also stated that Messi had many other offers at hand but chose to stay at FC Barcelona above all of them. Barcelona signed Sergio Aguero from Manchester City at the start of the transfer window and both the players were looking forward to playing with each other. Since Barcelona are not an option anymore, let’s have a look at the other places Messi can be at next season.

David Beckham’s MLS club is a newbie in the business but had the ambition to start off strong. Even before the club could play its first game, Beckham floated the idea of signing Messi and Ronaldo. Since the MLS is the retirement league for most players today, that fantasy can become true.

However, Messi is far from over and has a lot more ammunition left in his legs. He just won his very first international trophy after leading Argentina to the Copa America title this year. A move away from Europe is very much out of question.

Zlatan moved to Los Angeles Galaxy but returned after realising that Ferraris don’t drive with Fiats. Inter Miami is not looking that great in the MLS this season. Managed by another Fergie fledging, Phil Neville, the Miami outfit are at the bottom of the Eastern Conference. Things don’t look too bright at the seaside and thus this will probably be the last place Messi would want to go to.
Chelsea –

Stamford Bridge is in search of a No.9 and is ready to pay as much as €130 million for Romelu Lukaku or Erling Haaland. When the best player in the world becomes a free agent, you spend all your money to get him and that’s most likely what Chelsea will do.

Timo Werner has been playing on the wing for a whole season. Getting Messi would allow him to play in a more central position, his stronger position. With the class of Mason Mount and Kai Havertz, Chelsea can become a threatening figure in the Premier League. While a move to the Premier League will surely be on his bucket list, will Chelsea be his preferred destination?

When the very person who revealed the genius of Messi to the world manages a lighter shade of Blue a few miles North, Messi will have second thoughts about Chelsea.
Manchester City –

Manchester City has been linked to Messi since last summer. Pep Guardiola’s desire to coach Messi one more time fuelled rumours that Manchester City could be after the Argentine. City has identified Jack Grealish and Harry Kane as their prime targets.

While Jack Grealish is officially a Citizen, Harry Kane has gone underground to hide from Daniel Levy. Should Manchester City go behind Messi, their pursuit for Kane will be as good as over?

Pep has spent over €900 million after moving to City and a deal for Messi will take that figure beyond €1 billion. City sold Aguero to Barcelona after Messi demanded him from City. A move to City will be a hard pill to swallow for Messi and Aguero.

The most likely destination. PSG to have been linked with Messi since last summer. Messi has always wanted to reunite with Neymar ever since the Brazilian moved to PSG. He always imagined it the other way but with circumstances like these, a move to PSG would not be a bad idea either.

PSG have all the cash in the world to spend and currently look like a 16-year-old’s FIFA Ultimate Team. Gianluigi Donnarumma, Sergio Ramos, Achraf Hakimi and Gini Wijnaldum are the new signings of this window. Neymar has extended his contract and thus Messi’s move seems imminent.

Managed by none other than Mauricio Pochettino, PSG will be smoking teams across Europe next season. Just sign the contract, Leo. Anywhere Messi goes he’ll spread the magic.

Do follow us on the Forums section to get the latest football news and Updates. 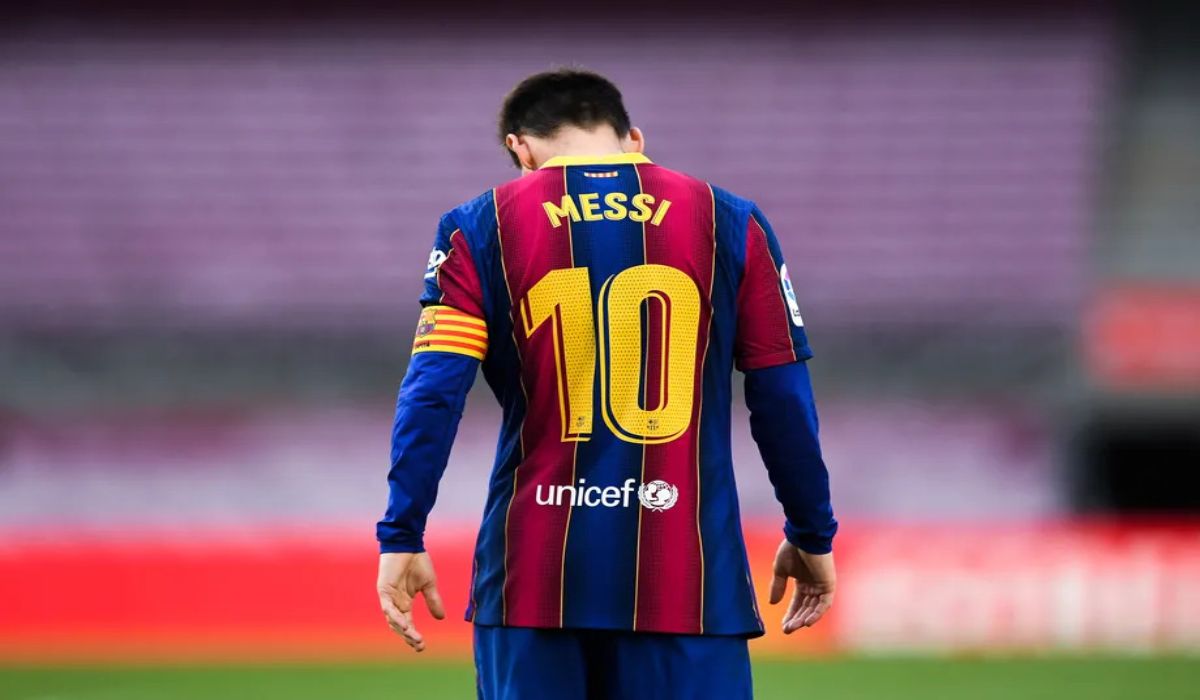