Five years ago in the Stade Velodrome, Portugal and Poland faced off in the quarterfinals of the European Championship. Lining up in the squad that had experienced faces like Ricardo Quaresma, Nani, Cristiano Ronaldo, and Pepe was a teenager aged 18. Young Renato Sanches was set to play right in the middle of the park.

Poland drew the first blood through Robert Lewandowski in the 2nd minute of the game. Half an hour later Portugal levelled the score. The goal-scorer – you guessed it right, Renato Sanches. The game would go on to finish 1-1 after extra time. Portugal would win on penalties 5-3 where Sanches would convert the second shot.

Portugal went on to lift the trophy and Renato Sanches was awarded the ‘Young Player of the Tournament Award’. The whole world stood in awe of the young Portuguese who impressed everyone throughout the tournament. He bossed the midfield and never seemed to run out of energy. Sharing similarities with fellow finalist, Paul Pogba, he became a hot transfer target.

Clubs all across Europe were ready to sign. They did not worry about him being a young player who would take time to settle into a new league. He looked game-ready with his composure on the ball and clever thinking off the ball. Manchester United and Bayern Munich fought bill-over-bill for the promising youngster. Eventually, it was the Bavarians who succeeded in securing his signature.

Bayern Munich signed Renato Sanches for a deal worth €80 million in total making him the most expensive Portuguese signing from the Portuguese League. He was also the very first Portuguese to play for the Bavarians. His initial fee was the 4th highest Bayern had paid for any player. That pretty much sums up how much of a big deal he meant to Bayern. However, things took a nasty turn.

Bayern’s then-coach Carlos Ancelotti has a record of not trusting young players. Facing competition from more established faces such as Arturo Vidal, Xabi Alonso and Thiago Alacantara, Sanches struggled to get any game-time. His rough start at Bayern did not stop him from winning the Golden Boy Award. Captain Phillip Lahm and Manuel Neuer assured critics that Sanches had the talent in him and if it wasn’t for that, he wouldn’t be at Bayern.

Deep down Sanches knew it was a disappointing season and was poised to make a difference. He went for a season on loan to Swansea. He returned and spent another year at the Allianz Arena before leaving Bayern for good. Lille signed him for their transfer record of €25 million. Last season, Lille won the Ligue 1 ending PSG’s endless streak of Ligue 1 titles.

Sanches was a part of Fernando Santos’s Portuguese team that featured in the rescheduled Euro 21. After his breakthrough performances at Euro 16, this was the first time had been called back for a major tournament. He was a major absentee in the 2017 FIFA Confederation Cup squad and the 2018 FIFA World Cup in Russia.

During the group games, Sanches did not make it to the starting line-up. With the likes of Bruno Fernandes and Bernado Silva, Sanches had to prove himself through brief substitute performances. And he was back. Glimpses of the Euro 16 Sanches only increased after every game. While Portugal had a terrible run at the Euros, Sanches was back to his old self, dancing his way past opponents and providing weighted through balls.

Even though his energetic performances were shadowed by Portugal’s terrible tactics, chemistry, and management, Sanches has a line of suitors after him. Reports have suggested that Barcelona, Liverpool, and Bayern Munich are after him. Lucrative, but Sanches must be wise in taking his decision this time. At 23, he is approaching his prime and cannot repeat the same mistake he did with Bayern 4 years back.

Considering Barcelona’s financial soup, it’s better we leave that option as a ‘NO’ even before getting into it. La Liga’s rules have denied Lionel Messi to continue playing for Barcelona. Plus, Barcelona’s style of play is not something Sanches is accustomed to and is comfortable playing either.

A return to Bayern does not seem all that bad considering that they have appointed Julian Nagelsmann as their manager. Sanches is a much more mature player now and unless the old memories don’t haunt him, he would only add more strength to the squad.

Liverpool will be a better option considering that they need a more attack-minded midfielder in their mix. He will reunite with former Bayern teammate Thiago who has a better thumbs-up score than anyone else in the league. With a coach like Jurgen Klopp who is known for nurturing young talent, Sanches can aim for the stars. 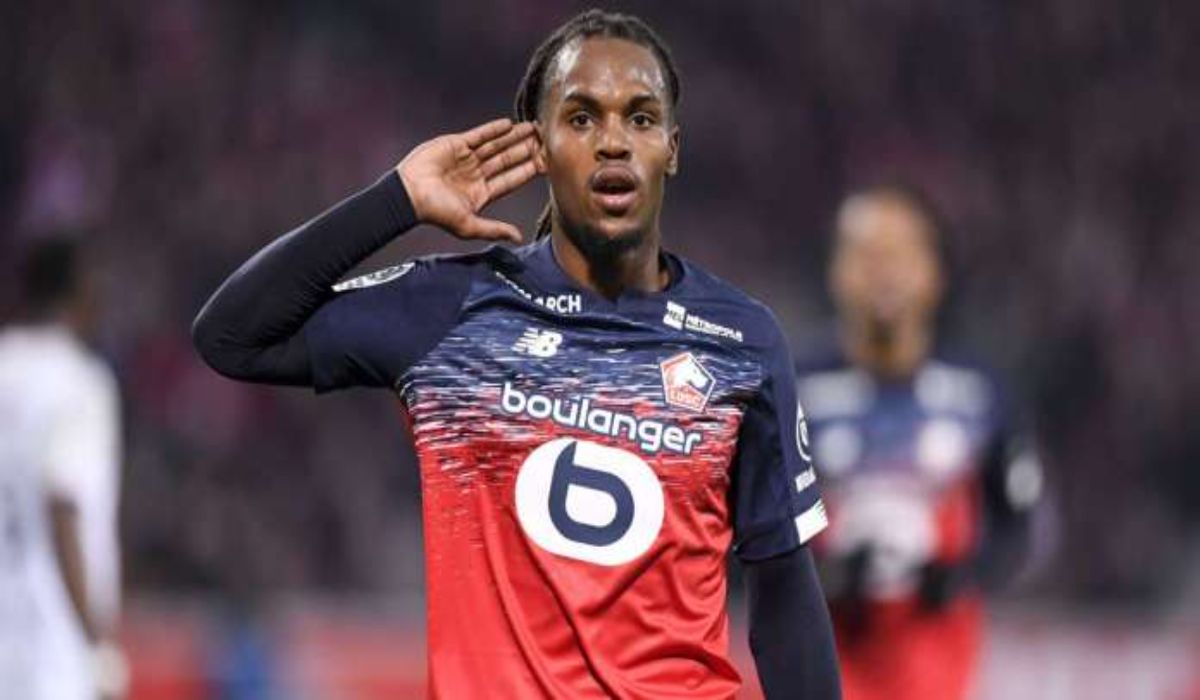