Skip to content
You are here
Home > Cricket > Where will he fit in? Says Virender Sehwag on MS Dhoni comeback 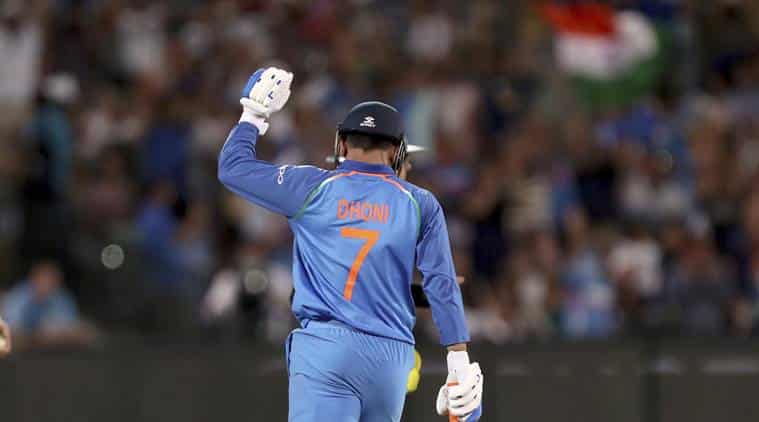 Since the loss of India in the semi-final of the ICC Cricket World Cup 2019 MS Dhoni retirement has become the most talked topic as many wanted him to call his retirement after that innings as they feel his time has come to say goodbye to limited over cricket. But Dhoni was not at all talking about it and took a break from international cricket for two months. And after that, he made himself unavailable for the international series.

Now the Indian premier League 2020 was the only hope for MSD’s fans to see him in the cricket ground but for now, the IPL 2020 has been postponed till 15th April due to the outbreak of novel Coronavirus.

Virender Sehwag the former Indian cricketer believes he is not sure if MS Dhoni will be able to make a comeback in the Indian teams by seeing the forms of KL Rahul and Rishab Pant.

“Where will he fit in? With the likes of Rishabh Pant and KL Rahul already in form, especially the latter performing exceptionally well of late, I think there is no reason why we should not stick with them,” Virender Sehwag was quoted as saying by The Times of India.

Earlier, the head coach of the Indian National Cricket Team Ravi Shastri has said that “It all depends on when he starts playing and how he is playing during the IPL. What are the other people doing with the wicket-keeping gloves or what is the form of those players as opposed to Dhoni’s form. The IPL becomes a massive tournament because that could be the last tournament after which more or less your 15 is decided,” Shastri told IANS.

Now we will come to know about Dhoni’s future only once the IPL starts or he says something about his future in cricket till then let’s hope for the best. 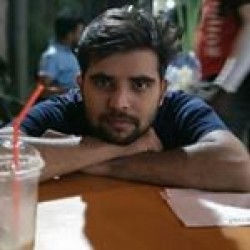