When the NBA finals are held at home, it’s a unique and thrilling experience both for the fans and the players. For some people this is nothing more than a widespread myth because supposedly this grants the team an advantage during the game, the facts show that it is more than just a myth. Several NBA teams that have created history in the finals were actually playing at home during that time. While there are many aspects that go into a championship season, home advantage offers the team playing in their own space and ambience a headstart given that players get to play somewhere that not only they are comfortable in, but somewhere they’ve been playing for years now.

Who Are The Odds In Favor Of?

In a certain way, all NBA odds are in favour of the team with the home advantage. Sports enthusiasts, fans, and even the players themselves know already how important it is to secure home advantage in game 7.Only a few teams have managed to beat the home team while being on the road, and while it is not impossible, all odds prove that it is quite complicated.

Research has shown players that it is 70% likely for a player with home-court advantage to beat the other team in the NBA Finals. These odds even increase as the game reaches the finals in the NBA playoffs. The tension is palpable, the players are beyond excited, the whole stadium turns into a thrilling experience where fans cheer uncontrollably for their own team, therefore, the whole experience is like no other when it comes to home advantage.

Regardless of the fact that the home side normally has a scoring advantage, nothing matches the thrill of a player playing at home, surrounded by their fans applauding and rooting for them all to win. When athletes are playing in front of their own fans, the atmosphere is literally everything, and they feel more engaged in their game.

The Crowd/Fans and Home-Court Advantage

Even when it comes to the final game, the supporters have a significant influence on how it is played. When athletes play at home, they are surrounded by fans who wholeheartedly support and cheer them on. This has a good impact on their performance. Those who have home-court advantage get to play in the same environment that they have been practising in for years, but those who are on the road have their routines and habits disrupted, and everything is new to them, which can be disconcerting.

If there is something that has made people believe that gaining home-court advantage is a good thing is a history. Facts are the main proof that this type of advantage is the key to winning. Of course, there are a lot of factors that depend on this strategy, however when the team is good, the score is in their favour, and they are able to play their last playoff game at home, basically, the triumph is secured.

This historic phenomenon is described as “holding court.”The facts don’t lie, and it’s a documented fact that games won in the NBA finals have been won 61 per cent of the time. So, in the NBA Finals, how significant is a home-court advantage? Home teams have a 57 percent winning record in the regular season, 61 percent of all NBA finals, and even teams with home advantage have won 70 percent of all series in NBA history, according to statistics. For this same reason is why numbers and facts don’t lie. 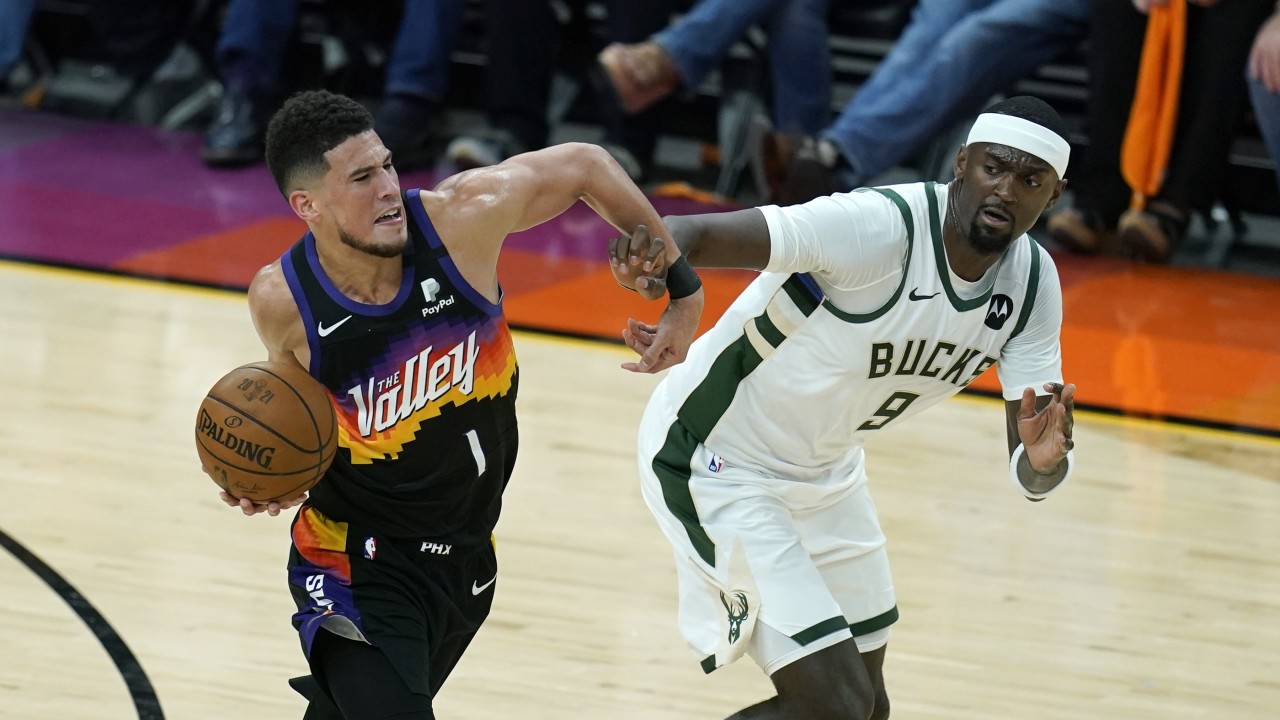