England reaches the final of Euro 2020. In the first half, Harry Kane put a good cross into the box that Raheem sterling nearly connected with to score. Kyle Walker made a vital interception to prevent Mikkel Daamsgard from being through on goal. Kasper Schmeichel made a comfortable save to keep out a low strike from Sterling. Pierre Emile-Hojberg attempted to score from the edge of the box, but Jordan Pickford was alert to make the save.

In the 29th minute, Denmark was awarded a free kick on the edge of the box. Daamsgard stepped up to take it and put an outstanding strike into the top corner to put Denmark in the lead. Schmeichel made a fantastic save to deny sterling scoring from point-blank range. A moment’s later, England found their equaliser with Simon Kjaer putting the ball in his own net trying to defend a low cross from Bukayo Saka. That goal put England back on level terms before the half-time break.

In the second half, Jordan Pickford made a great save to prevent Kasper Dolberg from scoring from outside the box. At the other end, Schmeichel made yet another brilliant save, this time round denying a goal-bound header from Harry Maguire. Kane thought England should have been awarded a penalty after he collided with a Danish defender on the edge of the box.

The referee thought otherwise and gave the free-kick the other way. Mason Mount almost scored with an audacious chip from outside the box that Schmeichel had to tip over the bar. Towards the end of the game, Jack Grealish almost set up Kane for a last-minute winner but his pass was smartly intercepted before the end of the half.

In extra-time, Schmeichel made a decent save to keep out a low strike from Kane. Grealish almost curved in a strike from the edge of the box with his effort palmed away by the Danish keeper. Jannik Vestergaard fouled Raheem sterling inside the box, giving the referee no choice but to give England a penalty. Kane stepped up to take and saw his penalty saved but he put the ball in the back of the net with the rebound to make it 2-1. Denmark couldn’t find a way back into the game as England held on for the win and a place in Sunday’s Final.

Italy makes it through to the final of Euro 2020 beating Spain at Wembley. In the first half, Nicolo Barella hit the post early on in the game, but the linesman raised his flag for offside before any Italian players could follow up with a rebound.

Mikel Oyarzabal couldn’t control the ball well enough after being played through on goal by Koke. Eric Garcia made a crucial tackle to prevent Barella from putting the ball in an empty net. Gianluigi Donnarumma made a great save to deny Dani Olmo putting Spain in the lead. Just before half-time, Emerson found space inside the box and hit the crossbar as he nearly put Italy in front.

After the break, Giovanni Di Lorenzo made a good interception to avoid Ferran Torres tapping the ball in the back of the net. Pedri played a good pass to set up Sergio Busquets on the edge of the box to strike, with his effort on goal going narrowly over the bar. Donnarumma made a comfortable save to keep a hold of a long-range strike from Oyarzabal.

A moment’s later, a swift counter-attack saw Ciro Immobile through on goal, Aymeric Laporte made a good challenge to stop him from shooting, but he could do nothing to stop Federico Chiesa from controlling the ball and curving it into the back of the net to make it 1-0 to Italy in the 60th minute. Oyarzabal missed a good chance to head in an equaliser for Spain after he failed to connect with a decent cross into the box.

Unai Simon made a comfortable save to prevent Dominico Berardi from making it 2-0 with a shot from the edge of the box. Soon after that, Olmo played a great through ball into the path of Alvaro Morata who slotted in the equaliser for Spain in the 80th minute. It was all square after 90 minutes with no team able to find a winner.

In extra-time, Donnarumma made a great save to deny a low driven free-kick from Olmo and Morata saw his effort on the rebound blocked by the Italian defence. Berardi had the ball in the back of the net for Italy, but before he could even celebrate his goal was ruled out for offside. Neither team could create a winning goal as the match went to penalties. Italy won the penalty shootout 4-2 to confirm their place in the final on Sunday. 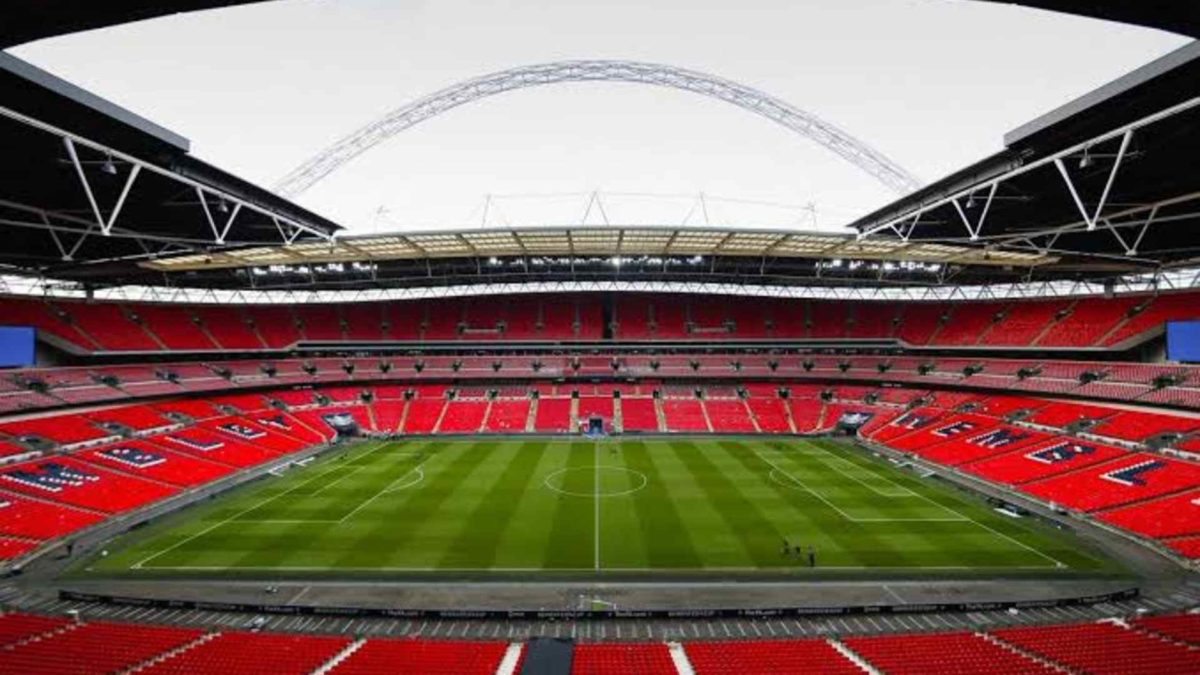