South African bowler Kyle Abbott took 5 wickets for Hampshire in their Group A game against Worcestershire in the Royal London Cup.

Hampshire vs Worcestershire (Group A)

Worcestershire won the toss and elected to bat first.

Derbyshire vs Nottinghamshire (Group B)

Nottinghamshire would win the toss and elect to field in a game that was reduced to 27 overs per side.

Mitchell Wagstaff would be caught by Sol Budinger off the bowling of Joey Evison for 16 before Harry Came would be LBW to Liam Patterson-White for 57. Brooke Guest would be bowled by the same bowler for 8 before Alex Hughes would be LBW to Dane Paterson for 25.

Fynn Hudson-Prentice would be caught by Peter Trego off Patterson-White for 9 before Tom Wood would be dismissed off the final ball of the innings, caught by Hutton off the bowling of Luke Fletcher for 109 off 59 balls – Mattie McKiernan would finish 21 not out.

Durham vs Lancashire (Group A)

Thursday’s action begins with Durham hosting Lancashire at Gosforth. The visitors won the toss and elected to field first.

Graham Clark would fall LBW to Tom Bailey for 21 before Scott Borthwick would be run out by Liam Hurt for 1. Cameron Bancroft would be LBW to Danny Lamb for 3 before opener Alex Lees would be LBW to Jack Morley for 59.

David Bedingham would be caught & bowled by Hurt for 60 before Liam Trevaskis would be the final wicket to fall, LBW to Morley, for 2 – Sean Dickson (103 off 76 balls) and Luke Doneathy (69 off 53 balls) putting on an unbeaten 156 for the seventh-wicket partnership.

Durham host Essex on Sunday while Lancashire host Worcestershire at the same time.

Leicestershire vs Glamorgan (Group B)

Hamish Rutherford would be caught by George Rhodes off the bowling of Will Davis for 1 before Steven Reingold would be LBW to Rhodes for 38. Kiran Carlson would fall the same way for 11 before a 123-run partnership between Nick Selman and Billy Root would be ended with the latter also falling LBW to Rhodes for 67 off 60 balls.

Needing a target of 257 off 43 overs following a shower, Rishi Patel and Harry Swindells would face a single over without scoring before the rain returned.

Somerset vs Yorkshire (Group B)

After a period of rain which saw the target adjusted to 147 required off 25 overs, Mark Stoneman (29) and Ben Geddes (31) would get the score to 66 off 8 overs before the rain came to finish the game.

Somerset travel to Northamptonshire on Sunday while Surrey travel to Leicestershire tomorrow. 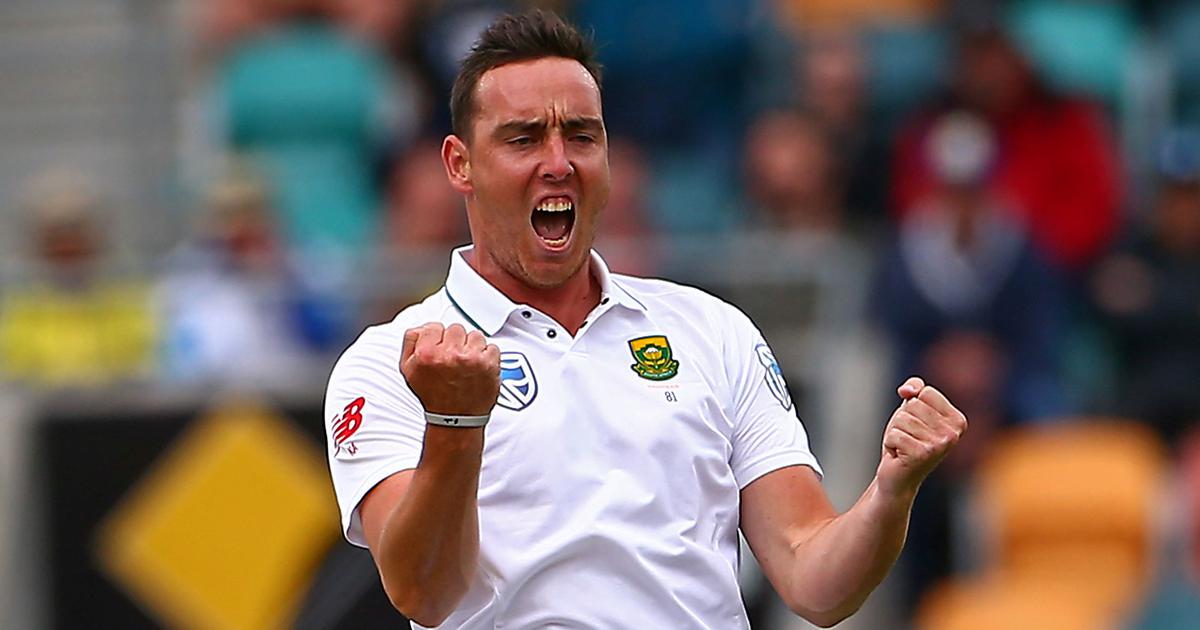