To casual UFC fans, Israel Adesanya may seem almost unbeatable. His current MMA record is 23-1 and what’s more impressive is that he’s undefeated in his own middleweight division. This means that he’s also the champion who has easily disposed of the likes of Paulo Costa, Marvin Vettori, and Robert Whittaker in recent years.

However, his upcoming fight may cause concern for the Nigerian-New Zealander. There is good reason for this too, and Alex Pereira will already go into this battle with the psychological advantage over Adesanya. Usually, it is the champion who calls the shots and controls the mind games. This time, things are different.

The reason for this is based on history. Back in 2016, Alex Pereira defeated Adesanya in a kickboxing bout by unanimous decision. Just one year later, they fought again which saw Adesanya knocked out. In other words, when it comes to pure kickboxing, Pereira is the better fighter. At least, he was five years ago. Could this cause the reigning champion to reconsider his tactics inside the octagon?

Of course, it’s been over five years since then and things have changed. For one, this is MMA and not kickboxing. Secondly, Adesanya has clearly evolved as a fighter. Whilst he still heavily relies on his kickboxing in the majority of the fights, he can also grapple. This was seen with his victory against Paulo Costa which happened by way of ground and pound. Although Adesanya isn’t really thought of as a grappler, he is actually a purple belt under the legendary BJJ competitor, Andre Galvao.

Does this mean that we could see some kind of Francis Ngannou-style wrestling from Adesanya? Probably not. However, it’s certainly a joker card that the champion could rely on if he started to lose the fight. In other words, like all great champions, Adesanya is dominant for a reason. Not only is he a skilled kickboxer but his fight IQ is also unparalleled.

This may need to be put into action against Pereira who is currently 6-1 in his MMA career. Like Adesanya, he is also unbeaten in the UFC and possesses a brutal left hook. However, in his first-ever fight, he lost by getting caught in a rear naked choke. This highlights that his grappling may be suspect if you can take him to the floor. Obviously, this is a big ‘if’ and Adesanya may not engage in takedowns anyway.

ALSO READ:  Why Sean O’Malley’s fight against Petr Yan could be make or break

Put simply, this is a big dilemma for Adesanya. On the one hand, he may want to trust his own striking with the belief that he is now the superior striker compared to Pereira. On the other hand, he may want to opt for the unorthodox strategy of trying to grapple Pereira. Arguably, both systems have their own strengths and weaknesses which should make for an interesting fight. It also highlights the dilemma of being an elite fighter, and whether you should trust your normal strategy, or whether it’s worth the risk of changing your style to attack the weaknesses of your opponents. He is called The Stylebender after all.

As a result of this conundrum, it means that UFC 281 is set to be a very interesting contest. What’s even more exciting for UFC fans is that the card is also accompanied by stacked talent. The co-main event also features Carla Esparza against Zhang Weili, whilst Dustin Poirier is also fighting Michael Chandler on the same night. Whatever happens, you could claim that the real winner in this one is the fans – and if Adesanya vs. Pereira goes similarly to their previous two fights then it will certainly be an entertaining spectacle. 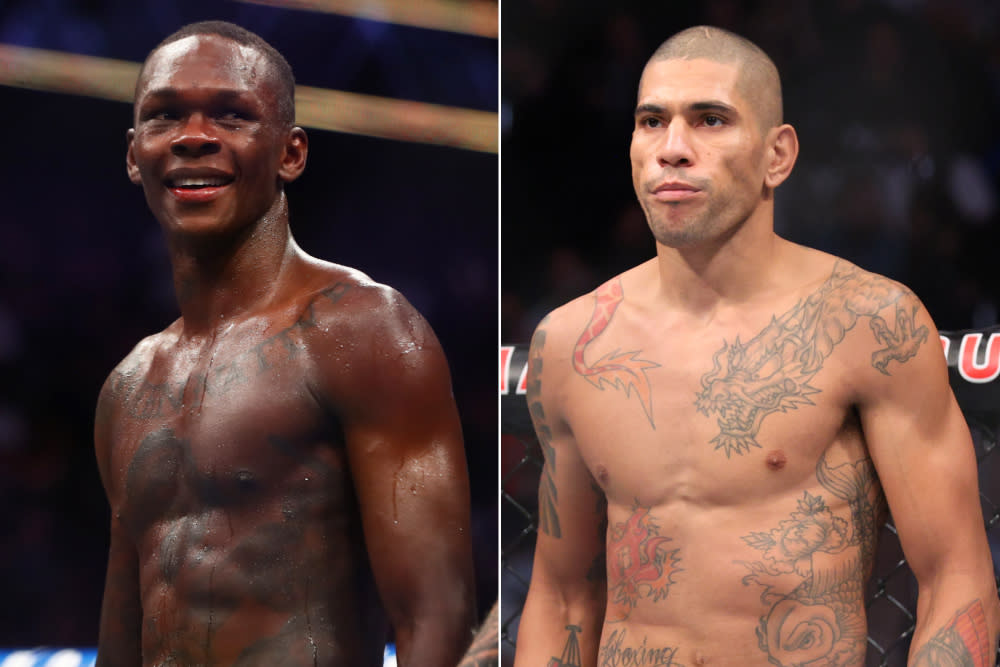