The atmosphere at Gila River Arena in Glendale was electric. Stars from the world of mixed martial arts mingled with NFL players and there was even a Justin Bieber sighting. The action certainly lived up to the hype and no one who watched the main card left feeling disappointed. Without further ado, let’s get into it!

In 1969, a brash quarterback by the name of Joe Namath boldly predicted that his underdog New York Jets would beat legendary quarterback Johnny Unitas and the Baltimore Colts in the Super Bowl. Mainstream media and fans scoffed at the idea, but after Namath led his team to victory his confidence became the stuff of legend.

Paul Craig from Scotland exhibited this level of confidence before his match against Jamahal Hill. He boldly predicted that the younger fighter would be no match for his years of jiu-jitsu training. In the first round, that proved to be true. During a grappling exchange, Craig used his expertise to gruesomely break Hill’s arm. The arm flopped around uselessly while the referee inexplicably refused to stop the fight. Only after Craig repeatedly elbowed Hill in the head did the referee stop the match.

This was a truly one-sided affair. Hill will have to go back to the drawing board and become a better grappler if he wants to have a long career. On the other hand, Craig bolstered his image and provided one of the highlights of the year.

The old adage that “father time is undefeated” proves itself to be true over and over again. Once upon a time, Demain Maia was one of the most dangerous middleweights on the planet. He deservedly received two title shots during his prime and his gold medal in jiu-jitsu has earned him the love of his country forever. However, he is now a 43-year-old fighter who looked every bit of his age in his match against Belal Muhammad.

It is unfortunate for Muhammad that the obvious slowing down of Maia will be the narrative of this fight. Muhammad actually performed well and looks to be one of the most promising contenders in the division. Maia’s cardiovascular struggles could not be ignored, however. By the second round, he was completely out of breath. He’s in great shape for a 43-year-old, but that’s different than being in the condition it takes to be a world-class athlete.

After three rounds of Maia attempting the same takedown, Muhammad maneuvering out of it, and then dominating the remainder of the round with punches and kicks, the result was easy. Muhammad walked away with the unanimous decision victory.

Normally, only a main event is scheduled for more than three rounds. However, because of the rock star status of Nate Diaz, this fight was scheduled for five rounds. This fight became a mini-saga, as almost all of Diaz’s fights do.

In the first round, Edwards and Diaz circled around each other, figuring out which one of them would make the first move. Eventually, Edwards made a quick move that allowed him to gain the dominant position during a grappling exchange. This was the most uneventful round of the fight.

In round two, Edwards put on a display of calf kicks that clearly hurt Diaz and even affected his ability to walk. Round three was more of the same, with the addition of an elbow that opened up a nasty cut over Diaz’s left eye and left blood all over the mat. In the fourth round, Edwards became emboldened by his success. He showed off his repertoire of moves with a high kick and a spinning elbow, each of which landed and hurt Diaz.

Needing a knockout to win the fight, Diaz put on a show in round five. With about a minute and a half to go in the round, he landed a right-hand slap followed by a left-hand strike that badly hurt Edwards. Edwards stumbled across the octagon and held on for dear life. Diaz pummeled him with strikes; if the round lasted 30 more seconds Diaz would’ve been awarded the stoppage.

Because of his dominance throughout the fight, Edwards was correctly awarded the unanimous decision victory. However, the crowd was definitely pro-Diaz; he received a rousing ovation after the match.

These two men fought an epic battle in December of last year that resulted in a draw. The highly anticipated rematch did not disappoint.

In round one, Moreno’s striking capabilities were on display. He was able to put Fegueiredo on the mat with well timed combinations and the champion looked flustered.

In round two, Fegueiredo bounced back. He displayed superior grappling skills and was able to gain the dominant position.  He was also able to use his elbow to open up a cut over Moreno’s left eye.

Going into round three, the match was tied at one round apiece. However, Moreno wasted no time in making his dream of dethroning Fegueiredo a reality. He put the champion in a vicious chokehold and caused him to tap out.

Just a few months ago, it looked like the 33-year-old Figueiredo would have a long tyrannical reign over the flyweight division. However, the 27-year-old Moreno put an abrupt end to those plans and became the first Mexican born UFC champion in the process. This was a great match and a trilogy fight between these two looks like a very real possibility for the future.

These two men do not like each other. Adesanya was awarded a split decision victory over Vettori in 2018 and the two have had bad blood ever since.

Vettori made his intentions clear early in round one when he attempted a takedown over Adesanya. However, the champion was able to fight his way out of Vettori’s grasp and dominate the rest of the round with calf kicks, high knees and strikes.

Round two looked like an instant replay of round one. It was clear that Vettori was confident in his ability to grapple and Adesanya was aware of this. His grappling has improved a lot since he lost an attempt to become the light heavyweight champion back in March. As Vettori approached his team after the round, his corner could be heard saying “we lost that round too.”

The biggest takeaway from rounds three and four was Vettori’s singular approach to the fight. If he wants to become one of the elite’s in the middleweight division, he is going to have to add kicking and kneeing to his arsenal of weapons. He is a good striker but Adesanya is one of the most elusive men in the business. If Vettori had more skill with his legs, it would allow him to set up striking opportunities. By the end of round four, Vettori was out of gas and round five looked like a foregone conclusion.

After dominating round five, Adesanya was awarded a unanimous decision victory. The two men shook hands in the middle of the octagon after the announcement. However, it was later revealed that the words they exchanged during the handshake were far from amicable.

UFC 263 did not disappoint. Both championship fights were entertaining and an aging legend continued to provide inspiration. The biggest takeaway of the night is that the 27-year-old Brandon Moreno is a force to be reckoned with. He looks to be the kind of champion that can defend his belt numerous times and provide memorable performances along the way. He is definitely a star in the making.

UFC Fight Night returns to the Apex center in Las Vegas on June 19th. As always, stay tuned in to World In Sport for the latest updates on all things pertaining to the world of mixed martial arts! 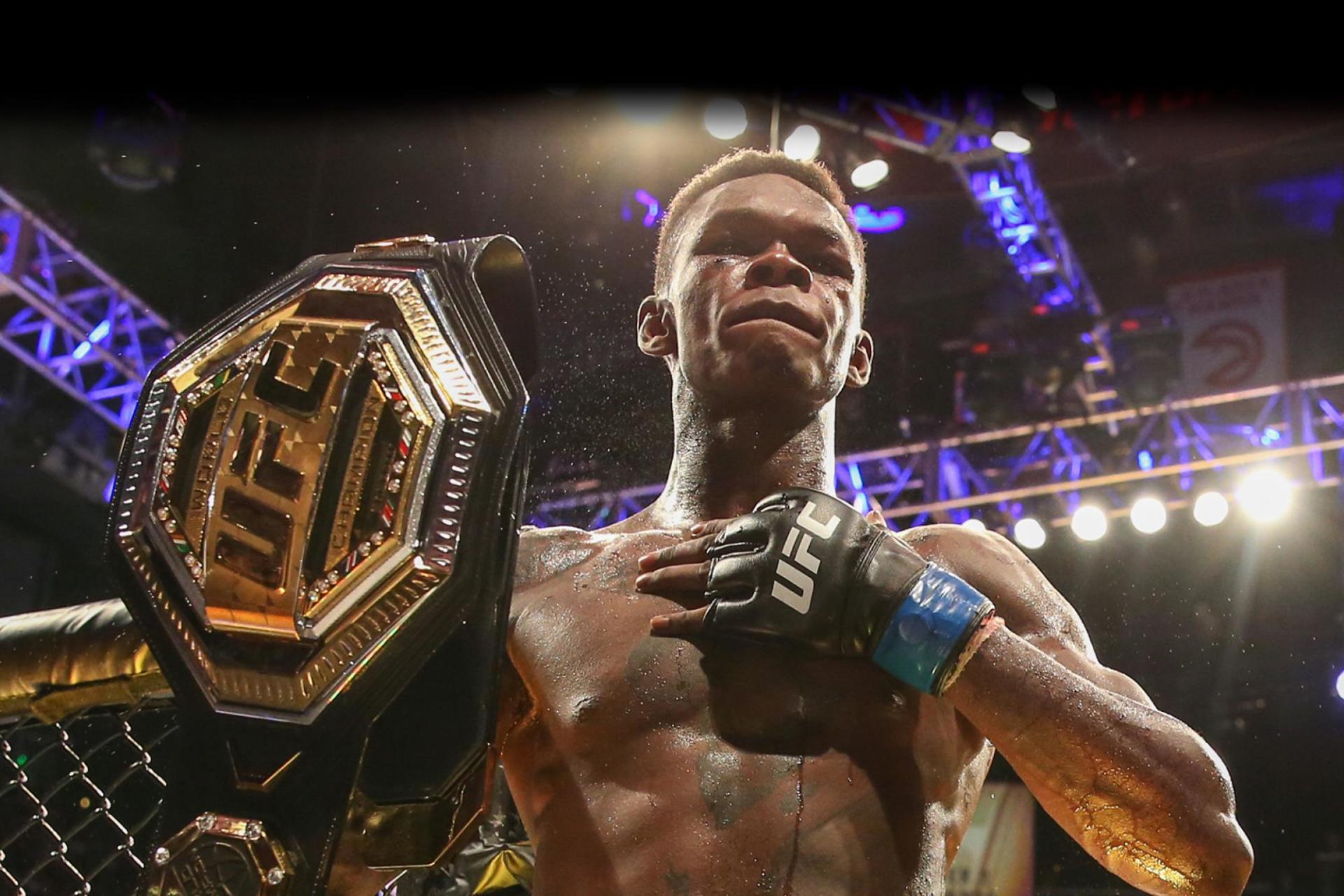