Following Kevin Durant’s free agency move to the Golden State Warriors in the summer of 2016, talk of the lack of loyalty by players to organisations and fans arose shortly afterwards.

Questions also followed such as “why would he leave the situation that he was in at Oklahoma?” a loyal fan base who adored their MVP and a team that were on the brink of reaching the NBA finals in his last year only to be beaten by his future team.

The reception that he received for his first game back in Oklahoma in a different jersey was toxic to say the very least. On the other hand, though, it could be argued that Durant didn’t have to show any loyalty to that organisation because, well, there is still a chance you could get traded against your will. Take the Isaiah Thomas/ Kyrie Irving trade for example.

A fan favourite, a big-time player in the C’s run in the 2017 playoffs, Isaiah Thomas was having the best time of his career and seemed like a match made in heaven. The loyalty was reciprocated it seemed until the blockbuster trade was made a few months after the Celtics playoff exit in the eastern conference finals. IT seemed to leave it all out on the floor for that franchise and in return the coaching staff, his teammates and the fans got the best out of him. Thomas now seems like a distant memory for Boston and moved swiftly onto a successful first season with his multiple time all-star replacement in Kyrie.

What this highlights is the fickle nature of loyalty and the double standards of fans and organisations. As soon as one player leaves making a decision that they feel benefits their own careers rather than choosing what’s best for the fans then there is nothing other than detestation from the fans towards the player in Durant’s case. However, if the roles are reversed then it is not seen in the same light, it is seen as more of a smart ‘business move’ by the organisation and doing what is best for the team.

The phrase ‘the league is a business’ is thrown around fairly often, even more so during the free agency period during that time of uncertainty, but it needs to be seen by the fans as a business-driven career move for certain players to move on and what may seem to be in their best interests, just like a fans team would do with certain trades. Not every player will think with their heart as fans wish and that needs to be accepted. 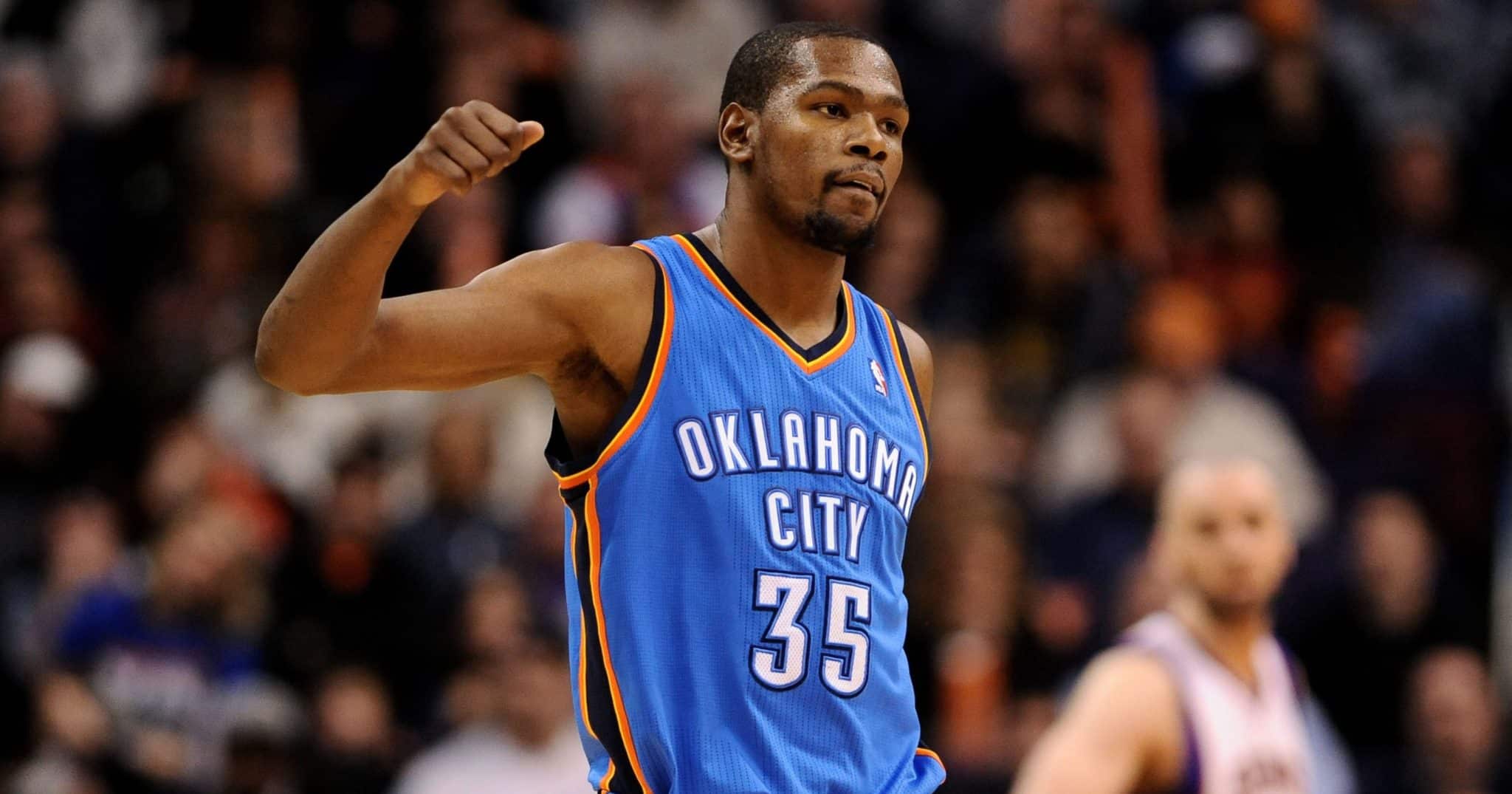