Proceeding an iconic manager and someone who will go down as the greatest Arsenal manager in history in Arsene Wenger is always going to be tough.

Emery does however have a more than respectable managerial career up until this point. His most successful spell was at Sevilla where he won the Europa League every season during his three-year tenure. He also led Sevilla to a fifth-place finish in La Liga twice in his three seasons. Following Sevilla, Unai made the move to PSG.

A much different challenge for him to overcome on the European stage where it seems that Domestically, PSG’s season is a forgone conclusion as they dominate Ligue 1, there focus in more recent years seems to purely be on the Champions League where he was unable to experience any sort of success due to Barcelona’s historic comeback in the 2016/17 season and UCL giants Real Madrid holding them back in the same stage of the competition a season later. At Arsenal however there is an equal measure it seems of excitement and fear from the fans. A new era that many Arsenal fans where protesting for has finally arrived.

For where Arsenal find themselves at the moment, Emery seems like the smartest choice. It may not be the more glamourous name that some fans were hoping for in comparison to other managers that were linked with the job (Ancelotti, Allegri etc), however, his proven success in the Europa league is promising for Arsenal as they crave some sort of European success as they have fallen short twice previously in two European finals under Wenger. The other more daunting challenge for Emery at Arsenal though is how he will fare in the league.

A league that he is not familiar with and is arguably the most competitive in Europe and taking over a team that has not won the league in over a decade. Instant success in the league does not seem to be on the table for the moment but perhaps in Europe. A new manager winning a new trophy for the club would be the best realistic start for his Arsenal career and get the support of a very demanding set of fans.

This is new territory for both Unai Emery and for a lot of Arsenal fans who have only known Arsene Wenger at the helm but for a job that a lot of people were expecting that whoever takes over will just look out of place as we have gotten used to seeing Wenger in the Dugout for so many years, Emery and Arsenal already seem to be a good fit. The more interesting part is yet to happen with his first transfer window and of course, the upcoming season. 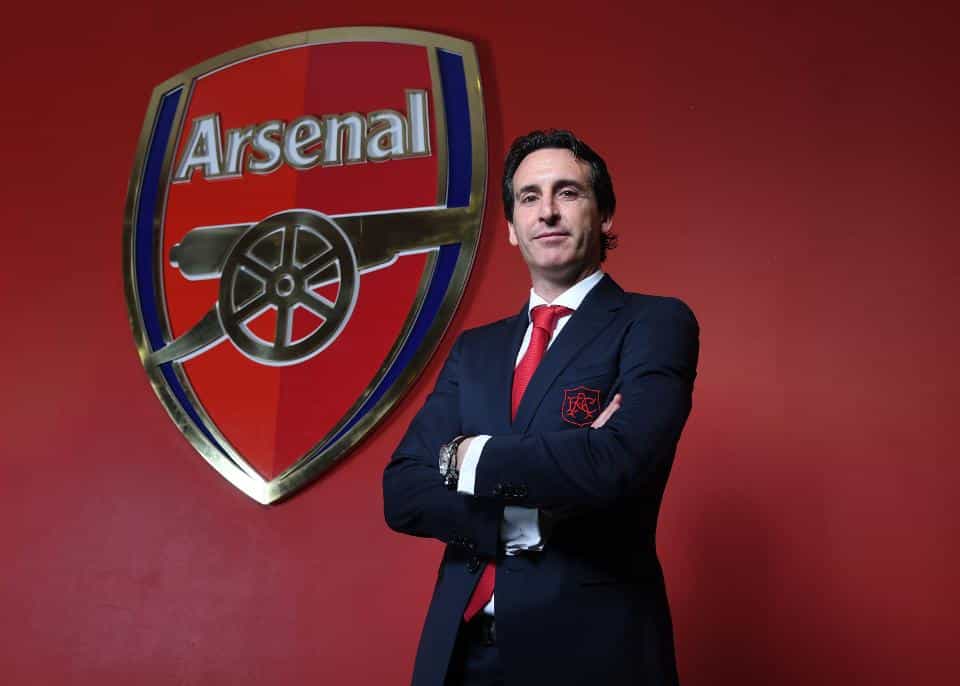