By far one of the UFC’s biggest breakout stars of 2021 was Sean O’Malley. With a trio of fights that all ended in wins, it’s fair to say that it was a good year for the American star. However, there was a catch. Despite having a record of 15-1, some MMA fans are still unconvinced about O’Malley and his ability to be a top-level fighter.

The reason for this is that O’Malley has arguably had a fairly easy run in the UFC which is based on his social media personality. With a love of cannabis, podcasts, hanging out with the Nelk Boys and having a multi-colored afro, it’s fair to say that O’Malley is a modern-day fighter. He has natural appeal, charisma, and charm. As we’ve seen with previous showmen such as Conor McGregor, this can get you very far in the MMA world.

As a result, some have accused Sean O’Malley of being fed handpicked, weaker opponents than himself to build up a profile. Whether rightly or wrongly, this has worked. Currently ranked 12th on the UFC Bantamweight rankings, O’Malley is set to fight Petr Yan at UFC 280 on October 22nd. This will easily be his most high-profile to date. In comparison, it’s just another day at the office for Yan who was previously the belt holder in the division before his loss to Aljamain Sterling.

This is why the fight is so big for Sean ‘Suga’ O’Malley. Up until now, his fights haven’t been against anyone of note. That is, except for Marlon Vera who he actually lost to, which remains the only loss of his professional career. In fact, O’Malley has fought in the UFC since 2017 and has racked up an impressive seven wins during that time.

In other words, if O’Malley loses then it puts his career in a precarious position which may also mean that his critics were right. Undoubtedly, his UFC ranking would drop further and his star power would lose its gloss. However, if he won then it could literally be life-changing. The reason for this is that it would potentially set up a title fight which would further catapult him into more stardom.

Basically, O’Malley is currently at a crossroads and without overhyping it too much, this fight is easily the biggest of his career. Overall, it will be an interesting bout, as Petr Yan is no joke and O’Malley will go into it as the underdog. Nonetheless, his fans and believers will definitely be backing him. It isn’t just because of his charisma either.

Simply put, O’Malley is something of a knockout artist and his technique is very aggressive as far as striking goes. For instance, as of 2021 he’s literally landed the most strikes per minute in the UFC. Even against lesser fighters, the numbers don’t lie and the statistics are incredibly impressive. Aside from striking, O’Malley is also an accomplished grappler. Although he’s never gotten a submission victory in the UFC, he does use grappling to avoid getting taken down which is a key skill in this day and age. This allows him to continue striking where he is most comfortable at.

As mentioned earlier though, it is Petr Yan who is the favorite, and for good reason. If he wins this then it may even open up a trilogy fight against Sterling which could potentially see Yan regain his previous Bantamweight belt.

As for O’Malley, defeat may mean a big setback for his UFC career. However, there is some good news. Firstly, he is well under 30 years old which means there’s still plenty of time to grow and improve as a fighter. Secondly, due to his social media presence and business acumen outside of MMA, it looks like O’Malley will be set for life regardless of what happens inside the cage. Arguably, this is the best position to be in as a fighter which means despite this fight having a lot of weight on its outcome, you could argue that O’Malley is the winner whatever way it ends up. 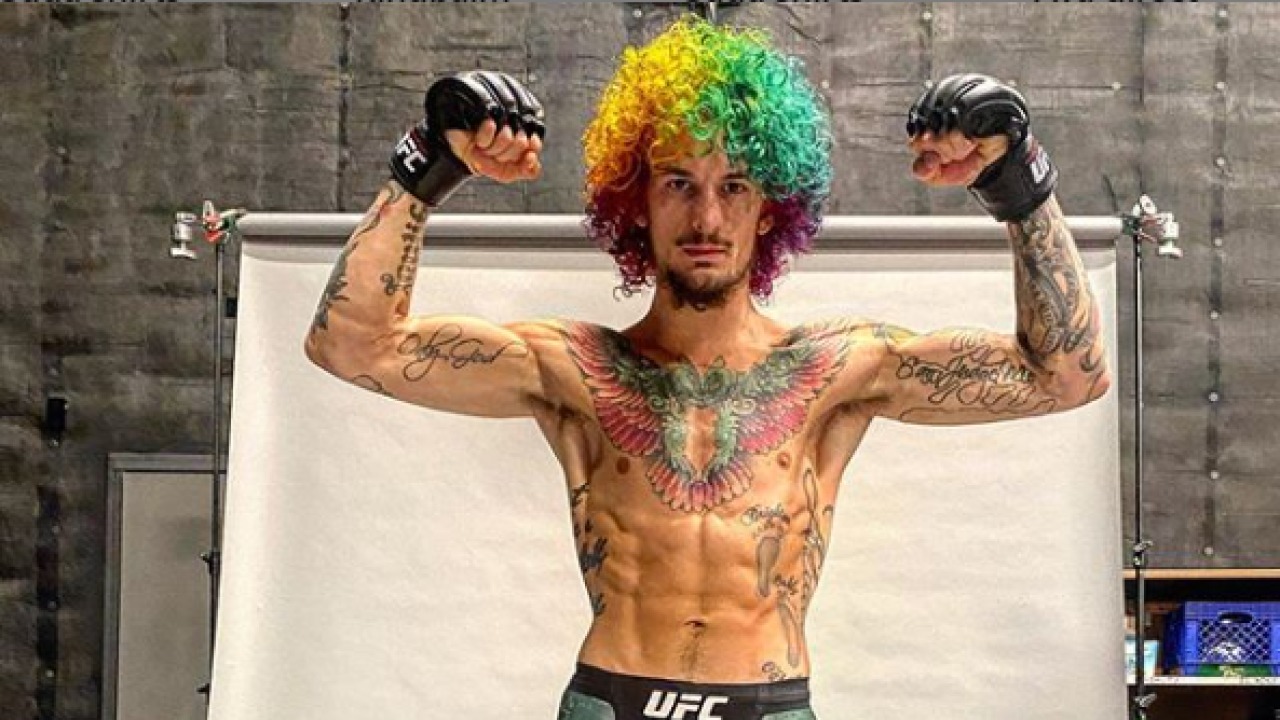