Massive news for the Heavyweight boxing division. The WBC has ordered a final Heavyweight eliminator between Andy Ruiz Jr and Deontay Wilder and while this doesn’t absolutely guarantee that a fight between the two will definitely happen it certainly makes the chance of it happening more likely.

Both Ruiz and Wilder recently had bouts however the way both bouts ended was wildly different. Wilder viciously knocked out Swedish veteran Robert Helenius in the first round marking his return to the ring with a triumphant victory

While Ruiz Jr put on an impressive performance against tough Cuban fighter Luis Ortiz. Ruiz Jr displayed blistering hand speed knocking down Ortiz with a beautiful right hook in the second round. The resilient Cuban managed to box for another 10 rounds using grit and heart. Overall however Ruiz Jr looked sharp and displayed an overall impressive performance.

ALSO READ:  Boxing year in review – Top Fights of 2022 and Fighter of the Year
Embed from Getty Images

Both Wilder and Ruiz Jr will be desperate for a title shot and a chance to prove themselves against potentially the best heavyweight in the division. For Wilder it’s about a 4th fight against Tyson Fury, the man who is his greatest rival, a man who he wants to beat so desperately but just hasn’t had the tools on the night to beat. While for Ruiz Jr it’s about redemption he wants to prove his title win against Joshua wasn’t a fluke he wants to prove he can mix it up with the best fighters in the heavyweight division. He wants to prove not only can he mix it up but he can come out on top. He wants to put that disastrous performance in 2019 behind him and put on a display that shows he is amongst the elite of the heavyweight division. A win against Deontay Wilder would certainly prove that.

Ruiz Jr vs Wilder is an exciting thought for boxing fans and a fight that i’m certain many would want to see whether it’s going to happen or not. We are just going to have to wait and see. Whatever happens, be confident that you will be updated and informed. Let me know your thoughts and comments on a potential fight below. Stay tuned. 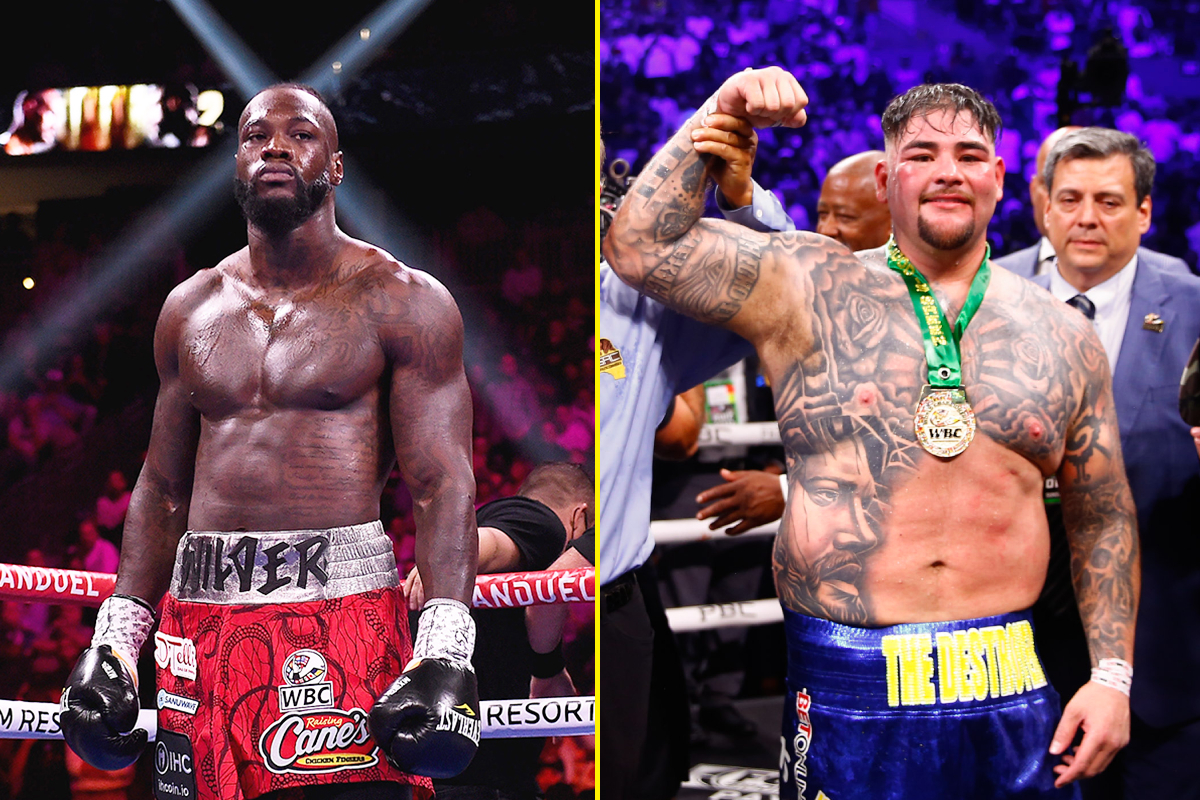