Like most people, I have been watching extreme sports in the Olympics and one sport that took me by surprise was the women’s street skateboarding final. The athletes in this competition were mainly made up of girls in their teens, gold, silver, and bronze went to athletes under 15 years of age.

Then we had the BMX events, with a great racing event. The BMX freestyle was probably my favourite event in this year’s Olympics, especially the women’s freestyle event, which was such a competitive event to watch, as every competitor seemed to be putting everything they had, achieving world firsts in the sport to get the gold.

Surfing and climbing events have also been added to this year. This got me thinking, are extreme sports the future of the Olympics? What other sports could become great if they were added to the program?

With BMX and skateboarding in the Olympics, it is probably only a matter of time before freestyle scootering eventually makes it into the Olympics program. Probably considered to be the younger sibling to the BMX and the skateboard one would expect the scooter to one day get their day in the spotlight.

With surfing and windsurfing in the Olympics, there is probably a spot available for Kitesurfing and Wakeboarding. These events will add a different dimension to water events and have more scoring events like surfing in the water.

Although kite surfing would be fun to see it would probably be unlikely to make it into the Olympic games because the sport is completely in the hands of the elements for when it can be done if there is not enough wind you can’t take off. Wakeboarding on the other hand would be great to see people doing tricks around a course.

There is also a multitude of underwater events from freediving to underwater football by having these events could add another factor to the Olympics these events may be fun to watch on tv but may be hard to watch in person.

Finally, probably the oddest event that could be added is horse surfing. No, it’s not a horse on a surfboard. It’s a sport where someone on a wakeboard is pulled along by someone riding a horse in shallow water. This sport may be too odd to add to the Olympics but how cool would it be to blend equestrian events with extreme sports.

ALSO READ: Russell Westbrook To The Lakers: A Quick Analysis

I believe that more extreme sports will be added to the Olympic games after seeing the success of Skateboarding, BMX, and surfing events that I believe in 2028 we will see more of these events added. Maybe one day we could see horse surfing as an Olympic event. dreamers dream. 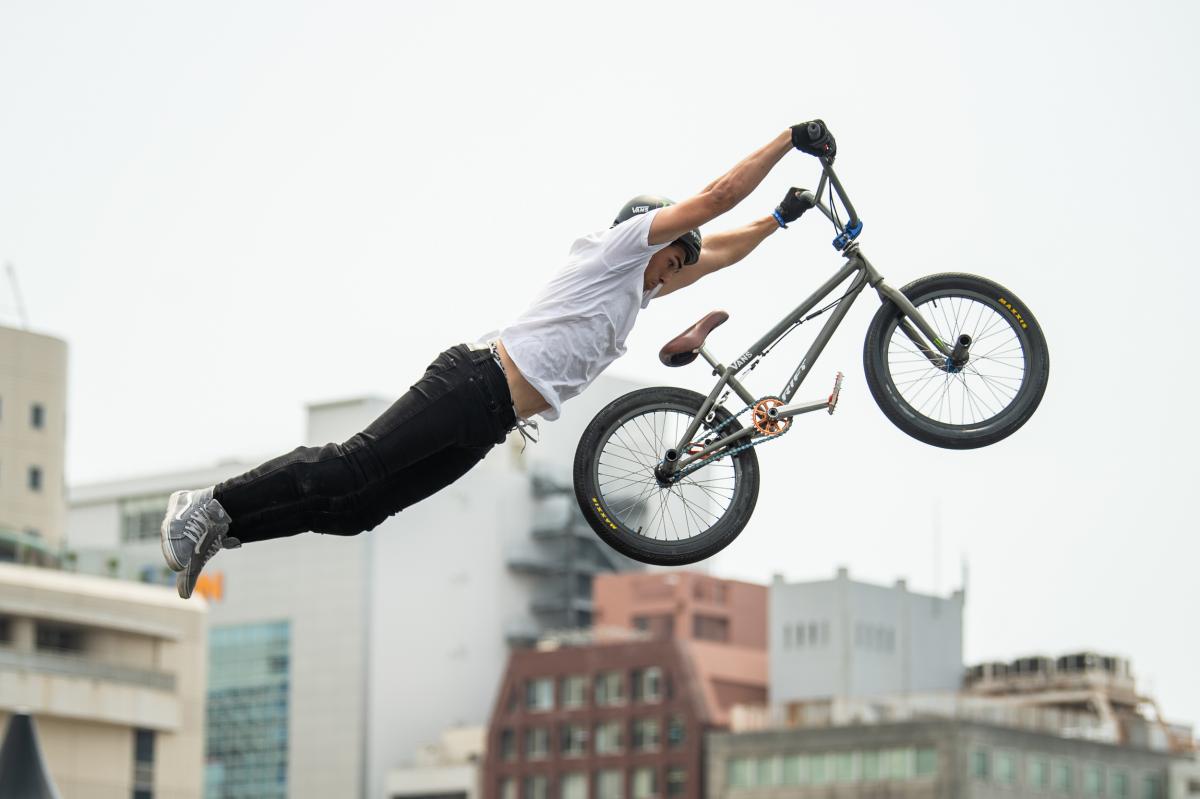