Serie A started with a frenzy in game week 6 of the 2020/2021 season with a flurry of mind-blowing fixtures and games engaging fans and stakeholders alike.

Cristiano Ronaldo came off the bench to score a brace as Juventus secured an impressive 4-1 victory against Spezia on Sunday. After being ruled out from the squad due to being positive Coronavirus, the Portuguese starlet netted within three minutes of getting on the pitch to ensure Juventus won an away league match for the first time in seven games.

Morata had a goal ruled out for the fourth time in two games when he tapped Juventus into an early lead and saw one overruled for offside before Spezia equalizing through Pogoda Tommaso. After scoring the first, Ronaldo netted a penalty on either side of Adrien Rabiot’s goal to ensure a resounding victory.

A stunning shift by Musa Barrow ensured Bologna edged Cagliari on a warm Saturday evening at the Stadio Renato Dall’Ara.

The striker got his goals in both halves, while Roberto Soriano sealed the victory with his goal to move Bologna to within 1 point of their Saturday opponents in a cracking game in Italy’s top-flight Giovanni Simeone and Joao Pedro netted both of Cagliari’s goals, with the latter scoring his 46th goal and going second in Cattedu’s all-time Serie A scoring charts.

Inter Claw Back To Claim a Point

Inter Milan produced an underwhelming display to claim a draw at the Stadio Giuseppe Mezza on Saturday. The highlight of the game was Gervinho’s superb brace. Inter Milan completely controlled proceedings in the first 45 minutes, but Gervinho gave the Ducali the lead with a stunning finish, just after the restart.

The Ivorian soon added a second after, however a Marcelo Brozovic goal and a late Ivan Perisic header helped to salvage a point in an underwhelming display. Better late than nothing for Inter fans.

AS Roma kept going with their impressive start to the Serie A season, with Leonardo Spinazzola and Pedro scoring them to a 2-0 win over Fiorentina on Sunday. When Goalkeeper Antonio Mirante tried the route one approach and set Spinazzola away, but he still had work to do to finish the move off.

Mkhitaryan set up the second goal for Pedro, the former Barcelona and Chelsea man to tap from close range.

Roma, impressively, has been unbeaten on the pitch in all competitions, even though they were penalized with a 3-0 defeat, in a game that ended 0-0, for fielding a player irregularly, against Verona (Reuters)

Sassuolo boosted themselves to second place on the Serie A table and ended Napoli’s unbeaten run with a Manuel Locatelli penalty and a stunning solo Maxime Lopez goal to run away 2-0 winners. VAR almost broke Sassuolo hearts when it reviewed Lopez’ goal due to a possible foul in the build-up to his goal.

Giovanni Di Locatelli gave Sassuolo the lead with a penalty that was conceded by Giacomo Raspadori in the 59th minute of a thrilling encounter. Sassuolo is hot on the heels of league leaders AC Milan, with 14 points from six games. Napoli would still be fuming over the Juventus drama, where they had to forfeit their game due to COVID -19 issues.

In the most dramatic game of this weekend, Lazio produced a splendid comeback when they netted twice in stoppage time to win 4-3 at Torino on Sunday after their opponents had themselves taken the lead in the 87th minute.

It was a morale-boosting win for Lazio, who have struggled to find the form which made them title contenders last season and a shattering blow for Torino who have only one point from five games.

Lazio went ahead through Andreas Pereira in the 15th minute but the Bulls quickly turned the game around when Bremer levelled with a diving header and Andrea Belotti won and converted a penalty in the 25th minute.

Lazio, who have 10 points from six games, levelled four minutes after halftime when Sergej Milinkovic-Savic curled in a free-kick. Both teams had further chances before Sasa Lukic won possession off Wesley Hoedt to give Torino the lead with three minutes of normal time left.

It was far from over, however, as Lazio were awarded a penalty after VAR spotted that Ciro Immobile‘s shot had hit Nicolas Nkoulou’s trailing hand and Immobile converted to equalise in the 95th minute. The visitors then snatched all three points as Felipe Caicedo fired home in the eighth minute of stoppage time after the ball ricocheted around the area.

The irrepressible Zlatan Ibrahimovic scored an acrobatic late goal, taking his league tally to seven this season, to give Serie A leaders AC Milan a hard-fought 2-1 win at Udinese on Sunday.

Ibrahimovic, with his back to goal, hooked the ball into the net with an overhead kick in the 83rd minute despite not making proper contact after Sebastien De Maio had sliced an attempted clearance high into the air from Ante Rebic‘s cross. 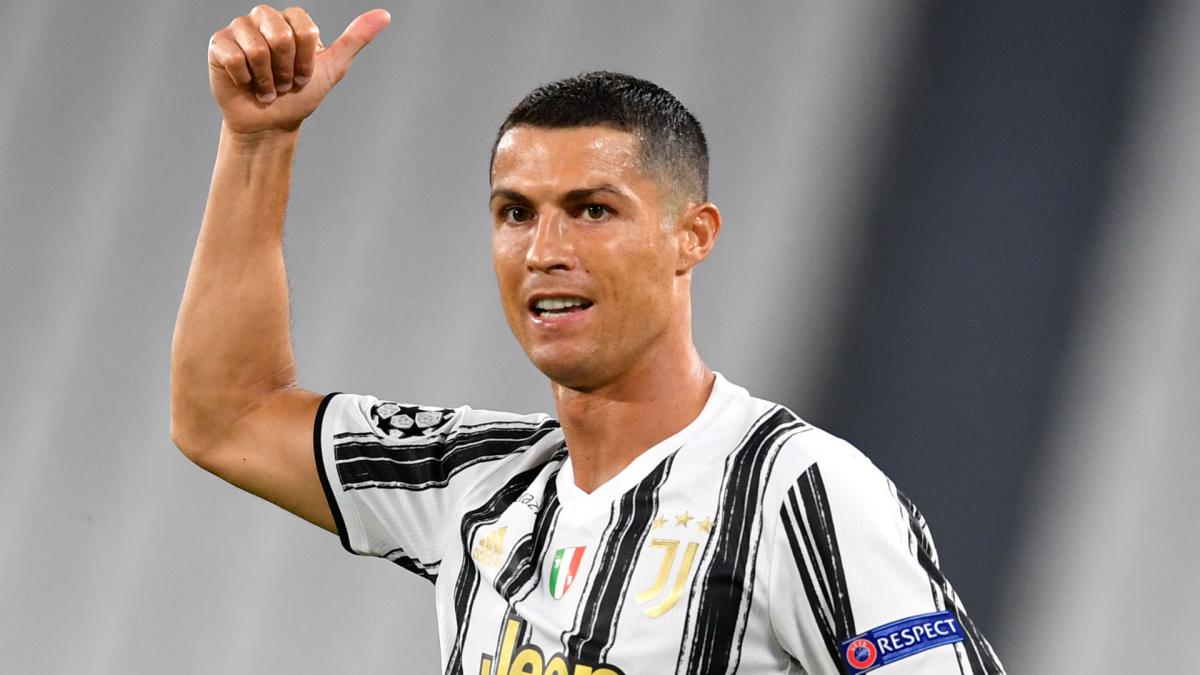