Skip to content
You are here
Home > Boxing > Will Tevin Farmer Find Redemption in a Second Title Shot? 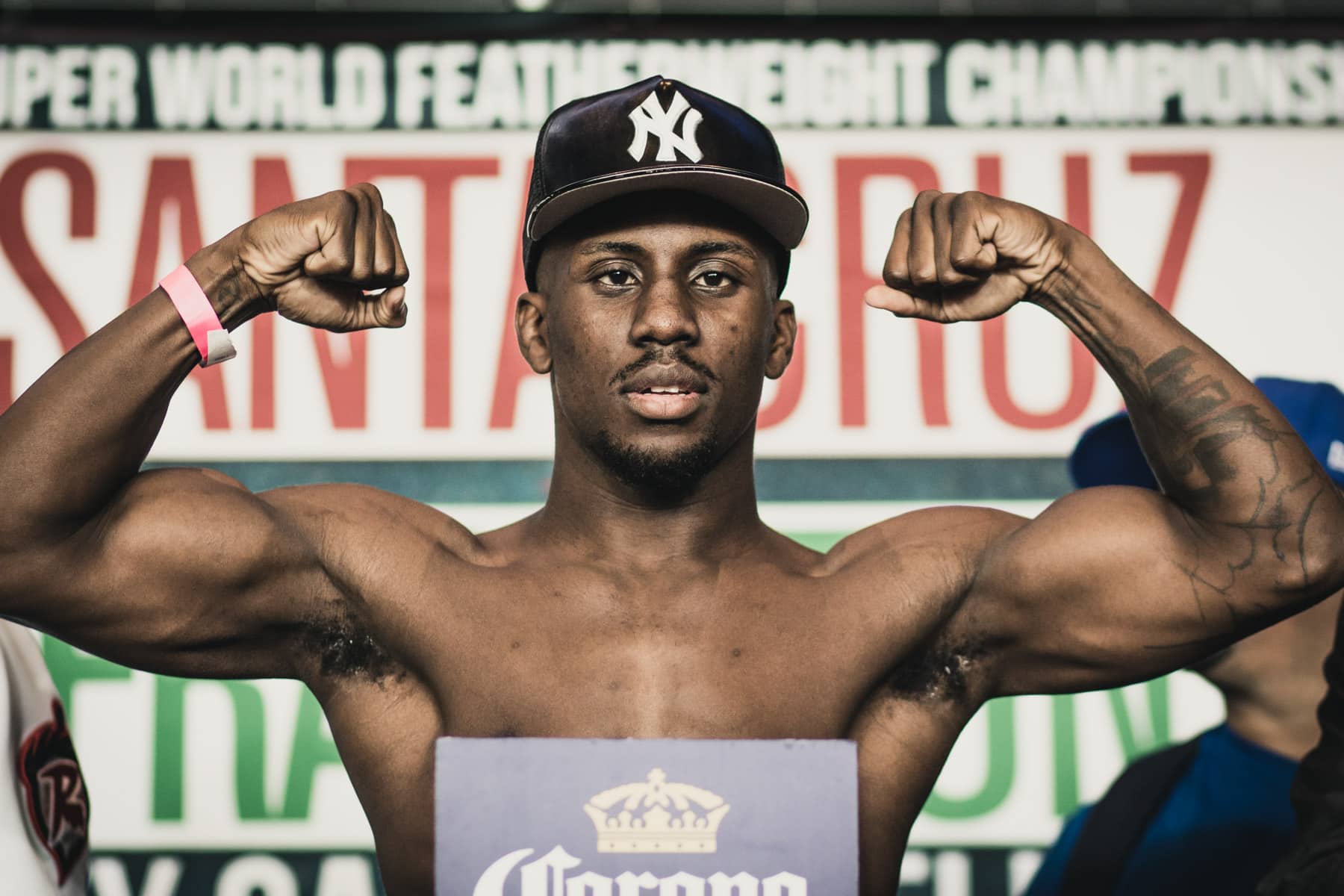 International Boxing Federation contender Tevin Farmer has a second chance at a world title when he’ll face off against Billy Dib on Saturday at Technology Park in Redfern, Australia for the vacant IBF World Super Featherweight title that has remained vacant since last year’s controversy.

After a disappointing loss to Japanese boxer Kenichi Ogawa in a controversial split decision last December, many fans of Philadelphia native Tevin Farmer were uncertain about his future in the sport. Farmer, known as “American Idol” to his fans, has a second chance at a title shot on Saturday and a rare opportunity to find redemption in a sport that quickly moves on to new talent without looking back.

The controversy surrounding Farmer’s split decision bout with Ogawa didn’t end with the score card that many fans opined to be one of the worst calls in recent boxing memory. Ogawa was stripped of the victory shortly after, when a drug test showed positive for the presence of two forms of androstane diol, a type of synthetic testosterone, resulting in a suspension for six months. After his hearing, Ogawa was stripped of the Featherweight IBF belt and the fight was reclassified as a “no contest.” It was an unfortunate chain of events that ended with a vacant title and a lost opportunity for the “American Idol.”

Many fans questioned whether Farmer, who battled a difficult recovery against two serious injuries and several months of inactivity before the disappointing performance against Ogawa, would ever get another title chance.

It won’t be an easy fight for Farmer, who faces off against Billy “The Kid” Dib in his home town. Although Farmer is younger and hungry for a victory after last year’s lost chance, Dib is a former title holder and this might be his last chance, at the age of 33, to hold a title belt. It goes without saying that both fighters will have to take the fight very seriously if they want to walk away with the IBF World Super Featherweight title.

Predictions for this fight have been unsurprisingly mixed. With two great fighters with so much at stake, it’s a difficult match to call. The more experienced boxer, Billy Dib, brings a 43-4 record with twenty-four knockouts. He has won seven out of his last nine fights including his most recent fight against Thai fighter Phum Kunmat. Tevin Farmer has a 25-4 record and the unfortunate, previously mentioned no-contest decision. Even with less experience in Farmer’s corner, an impressive 25 percent of his twenty-five wins ended in a knockout. Even with a slight reach disadvantage of three inches and his unorthodox south-paw stance, many sports analysts give a slight advantage in the fight to Farmer but caution him against letting the fight be decided by the Australian judges in Dib’s hometown. It will be interesting where to find current betting odds to see how these two powerful fighters are ranked.

Whether you’re a fan of the redemption arc of the American fighter who has a second shot at his first world title, or you prefer the story of the Australian former champion fighting for his last chance to hold a title belt again, it will be an exciting event for any boxing fan and a career-defining moment for one victorious fighter.