Early season stable tours have now become an integral part of horse racing in the UK and Ireland, particularly in jumps (national hunt) racing. In early winter, the racing media will descend on training yards, interviewing trainers like Nicky Henderson, Paul Nicholls and Henry de Bromhead, and get their thoughts on the season ahead. It’s an intriguing scenario, as the trainers will provide insight into their hopes and strategies for the season ahead. Punters take note of what they say, as do bookmakers. In the end, we are all somewhat guilty of overanalysing their words.

And yet, one of the most interesting stable tours this season, as it always is, was the insight into Willie Mullins’ stable at Closutton. Mullins is one of the most successful trainers in the history of national hunt racing, and his operation is nothing short of a winning machine. So, when he talks you through his fancies for the coming months, it’s always worth listening to the wily Irishman.

But while Mullins highlighted his hopes for big names like Allaho, Energumene, Sir Gerhard and Appreciate It, all of whom are among the hot favourites for Grade 1 success at the Cheltenham Festival, the most intriguing discussion was held over Al Boum Photo. The two-time Gold Cup winner is a fascinating horse. Not only due to the fact he’s a multiple winner of one of the most prestigious races around, but in the strategy that Mullins employs to prepare him for the Gold Cup.

To explain, let’s look at a bit of recent history. Al Boum Photo won the Cheltenham Gold Cup in 2019 and 2020. But unlike most of the field on those occasions, we had barely seen Al Boum Photo in action in the months leading up to the races. Mullins simply trotted him out on New Year’s Day to win a race at Tramore, wrapped him up in the proverbial cotton wool, and then unleashed him on Cheltenham Racecourse in spring. Of course, you might say that Mullins was keeping him fresh for a gruelling contest, but the strategy runs contrary to other Gold Cup winners in the past.

However, in 2021, Al Boum Photo, who went off as the favourite, could only manage a third-place finish. Not a failure by any stretch, but the fact that Al Boum Photo could not pull off the hat-trick of victories left Mullins, and many punters, disappointed. The partnership between jockey Paul Townend and Al Boum Photo is among the greatest horse and rider pairings in Cheltenham Gold Cup history, but it just didn’t work out in 2021. Mullins, therefore, would have to go back to the drawing board: Or so we thought.

In his stable tour, Mullins talked of using different tactics with Al Boum Photo in preparation for the 2022 Gold Cup. Instead of keeping him away from sight, he claimed it would be beneficial to get Al Boum Photo battle-hardened. There was even talk of bringing him over the Irish Sea to run at Aintree in early December. But then Mullins did a U-turn, and the next time we will see Al Boum Photo is at Tramore on the 1st January. There is a possibility that Al Boum Photo will have another run between then and Cheltenham (the Gold Cup is on the 18th March), but Mullins will likely adapt his strategy based on what he sees at Tramore.

As it stands, Al Boum Photo is a 20/1 shot for the Gold Cup. That’s a huge price for a horse that has not finished outside of the top three in any race since April 2018. Nonetheless, we will have to see how this all plays out. There are others – A Plus Tard, Minella Indo, Chantry House – all with big claims on the Gold Cup. But all of them will likely be battle-hardened before the off on 18th March. As for Al Boum Photo, it’s back to what has worked in the past. Will it be enough? 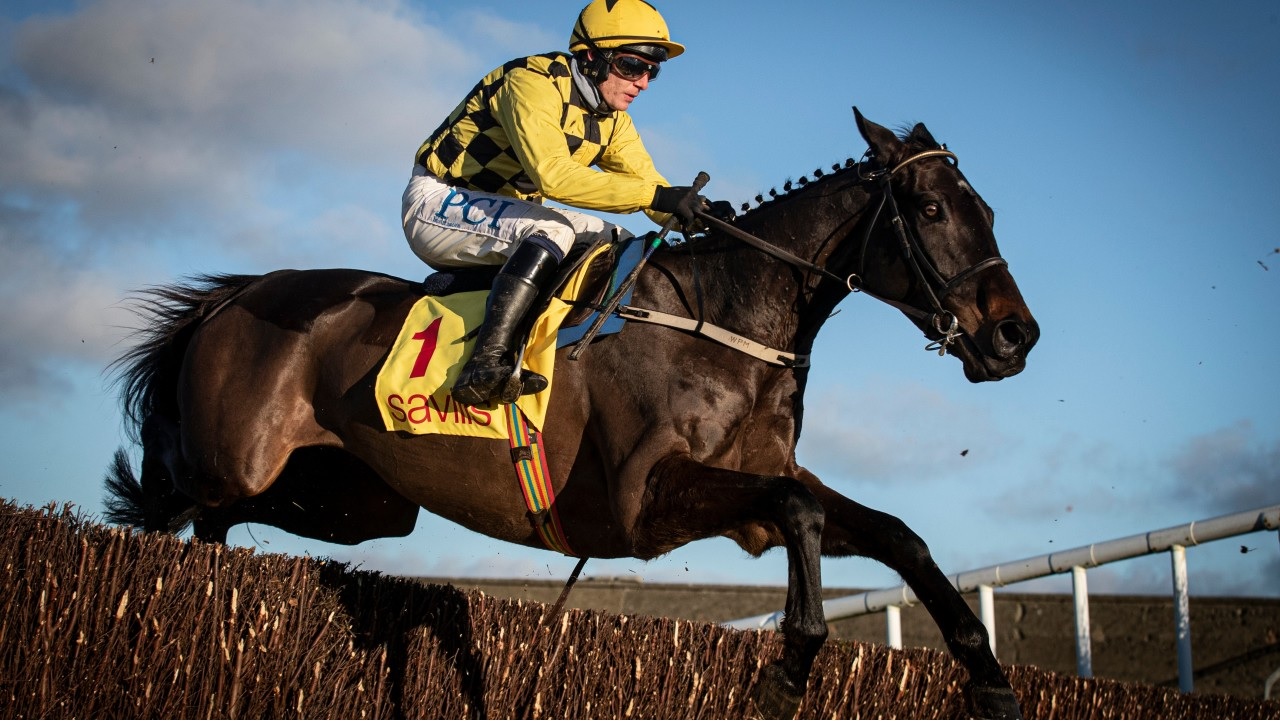