Liverpool completed a comeback by progressing on penalties against Leicester City, in a dramatic night at Anfield, to set up a semi-final clash with Arsenal.

Diogo Jota eventually provided the winner from the spot, after an injury-time equaliser from Takumi Minamino took the game to spot-kicks.

Leicester will rue a missed opportunity to progress to the semi-finals of the Carabao Cup, having led both 2-0 and 3-1. A four-minute brace from Jamie Vardy had given the Foxes a commanding early lead before Alex Oxlade-Chamberlain halved the deficit in the 19th minute. James Maddison would restore the two-goal cushion as a youthful Reds side went into the half-time break 3-1 down.

Liverpool had made 10 changes but Klopp addressed issues in the second half by bringing on Jota, Ibrahima Konate, James Milner and later Naby Keita. Goals from Jota and a 90+5 equaliser from Minamino ensured that penalties would decide the fate of the tie. Minamino missed the opportunity to be the hero again, blazing his penalty off the top of the bar, but following two saves from Caoimhín Kelleher, Jota was able to bury a penalty low to the right of Kasper Schmeichel.

Elsewhere Tottenham held off West Ham’s surge late on to reach the last four of the competition they reached the final of last season.

Chelsea reached the third semi-final in 11 months under Thomas Tuchel, as Pontus Jansson’s own goal and Jorginho’s penalty ensured progression for the Blues.

Arsenal was the first team to put their name in the hat, following Tuesday’s 5-1 rout over League One side Sunderland, with academy graduate Eddie Nketiah scoring a hat-trick.

With three teams from the capital through, there would be some kind of London derby drawn. An eagerly anticipated North London derby was avoided, however, with Chelsea drawn to face Spurs.

Ties will be played on the week beginning January 3rd, with second-leg ties a week later. 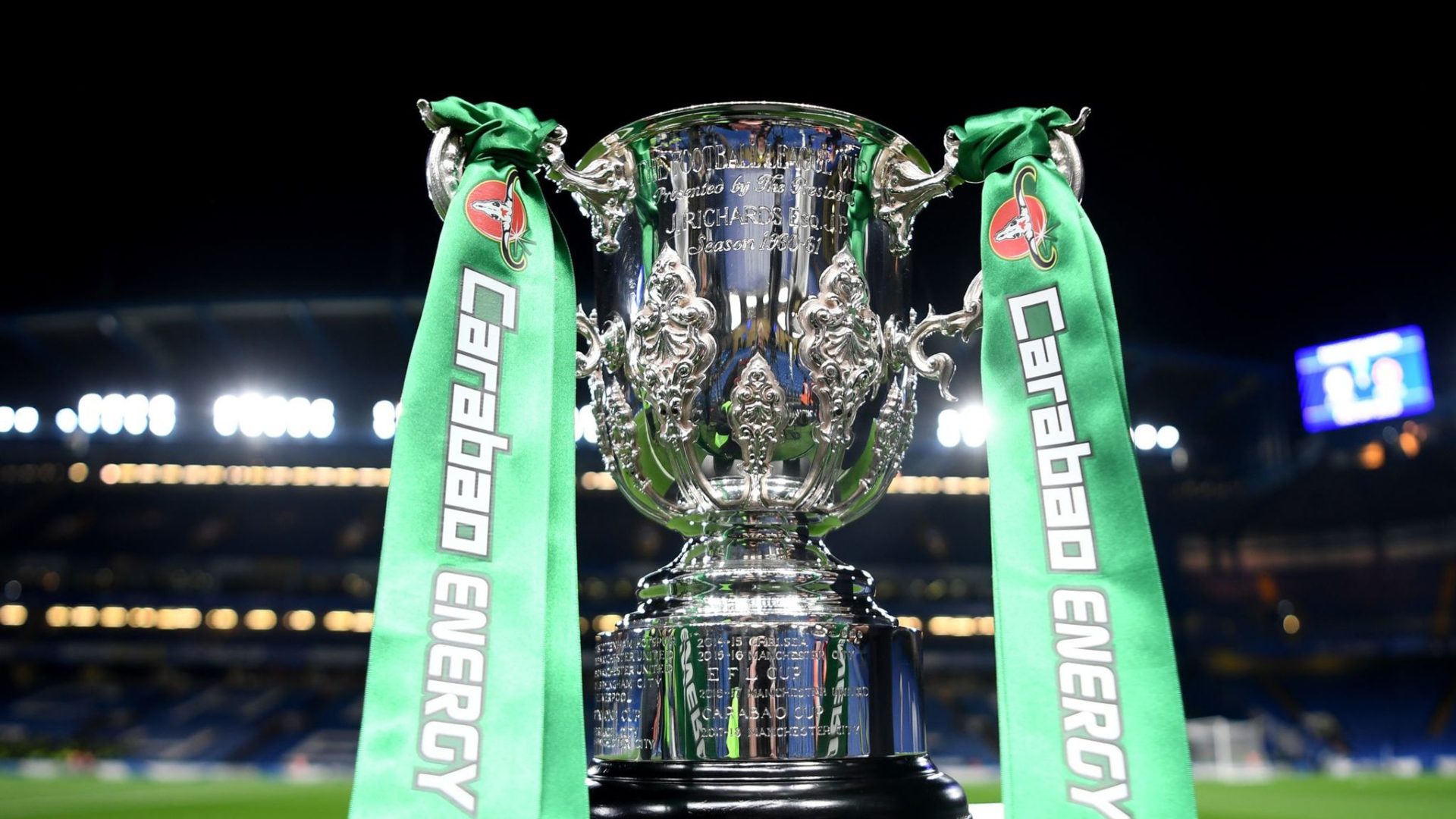