Wimbledon and the LTA (Lawn Tennis Association) have faced backlash after a recent joint decision to ban Russian and Belarusian players from this year’s Wimbledon Championships. The decision stems from Russia’s ongoing invasion of Ukraine which has claimed the lives of over two thousand civilians.

The AELTC (All England Lawn Tennis Club) now joins a long list of sport governing bodies that have imposed sanctions on Russian athletes. In March, FIFA and UEFA banned Russia from all international competitive football tournaments. Shortly after, Formula 1 announced its contract termination for the 2022 Russian Grand Prix in Sochi.

The ATP Tour released a statement directed at the LTA and Wimbledon: “We believe that today’s unilateral decision by Wimbledon and the LTA to exclude players from Russia and Belarus from this year’s British grass-court swing is unfair and has the potential to set a damaging precedent for the game.” According to the ATP Tour, Wimbledon player entry has always been based on rankings alone and the AELTC is violating its agreement by isolating Russian and Belarusian players.

Since releasing its statement, the ATP has also announced it is considering freezing player rankings to protect Belarusian and Russian players that are prohibited from competing. A freeze on player rankings would safeguard the rankings of players who will not be able to compete in any UK grass tournaments in the summer months. Another proposal was to introduce a compensatory points system, similar to the one implemented during the Covid pandemic which greatly affected professional tennis.

A number of high-profile Russian tennis players have also condemned SW19’s decision, such as the men’s world number 8 Andrey Rublev, who called it ‘complete discrimination’. In February, Rublev made global headlines after a video of him writing ‘no war, please’ on a camera lens in the Final of the Dubai Championships went viral on social media. Those opposed to Wimbledon’s decision are asking ‘why should independent Russian tennis players be punished’ for the actions of their home nation?

Who Will Be Impacted By Wimbledon‘s Decision?

There are currently two Russian players within the ATP Tour’s top 10 list, namely Andrey Rublev and former No. 1 Daniil Medvedev. On the WTA tour, six players will be impacted by the AELTC’s ban including Belarusian player Aryna Sabalenka (currently ranked #4). Unless the ATP Tour introduce a system to safeguard Russian and Belarusian player rankings, the AELTC’s controversial decision will have devastating implications for players like Daniil Medvedev and Andrey Rublev who are currently in a race for the end of season top spot.

Medvedev currently holds the #2 spot on the rankings list at 8,080 points while Rublev is ranked #8 with 4,025 points (as of Monday 25th April, 2022). A ban from UK tournaments means that both players will lose out on crucial points to improve their ranks. Medvedev is only 320 points below world #1 Novak Djokovic and Rublev sits just behind Casper Ruud by 85 points.

Many WTA players will also be impacted by the AELTC and LTA’s joint decision. The WTA also condemned Wimbledon’s decision and will send representatives to Madrid, Spain to meet with members of the ATP board regarding the ranking system for this year’s UK tournaments. According to Kieron Vorster, by taking away a ranking system, the ATP and WTA are turning Wimbledon 2022 into an “exhibition even”.

ATP and WTA players will now wait nervously for more information regarding Wimbledon 2022 and the rankings system over the summer months. More information is expected later this week following the meeting between the two tennis governing bodies.

What are your thoughts on Wimbledon’s decision? Have the AELTC and LTA made a justifiable decision or does it set a damaging precedent for tennis, as stated by the ATP? 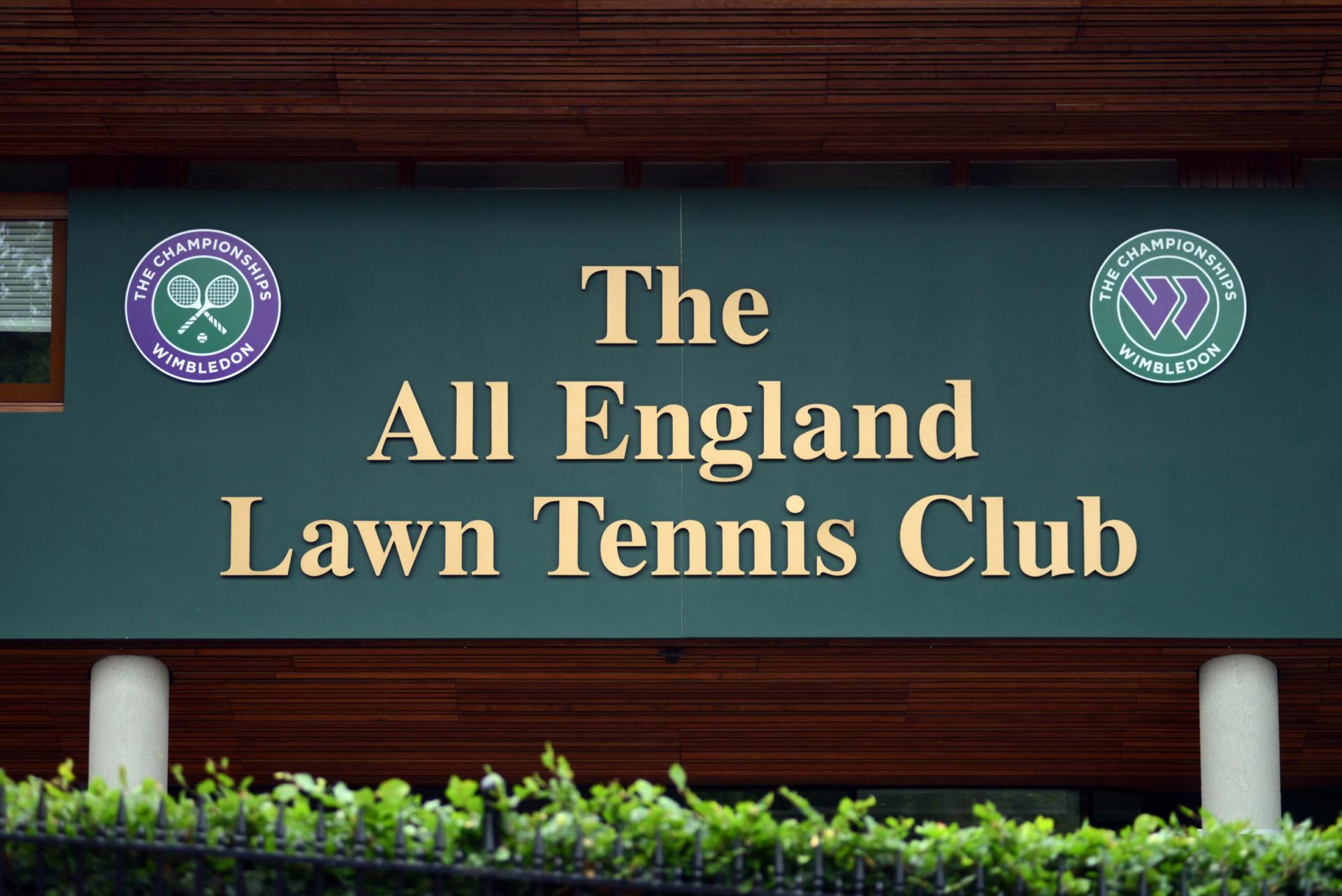