A few days have passed since Tyson Fury’s KO win over Dillan Whyte at Wembley for the WBC and the Ring heavyweight titles, after the win Tyson was quoted saying “I’ve been in this game 20 years, I’m 34 in a few months. This is definitely the end of the Gypsy King and I went out with a bang. Tonight was amazing, but this is the end.” But despite this direct quote from the man himself, there are many other factors that have fans believing this is not the end.

Tyson Fury while holding the WBC and The Ring heavyweight titles, is not in possession of the WBA, IBF, WBO, and IBO championships, those titles are in the possession of Oleksandr Usyk who won them from heavyweight rival Anthony Joshua. Without these belts Fury cannot call himself the undisputed heavyweight champion of the world and as such many believe Fury will not walk away from the challenge of obtaining these titles in order to be able to do so.

While Whyte Vs Fury was a grand event it was no secret that Whyte was not fan’s and Fury’s first choice opponent off the back of the Wilder trilogy but due to things out of Fury’s control such as the Joshua losing his belts to Usyk and then agreeing to a rematch making both him and Usyk unavailable for a potential bout Dillan Whyte was the best option off of merit. But with AJ and Usyk’s rematch being targeted in June/July it likely the winner will soon be available to start negotiations for a unification fight with Fury.

There is also the fact that Paris Fury wife of Tyson has said in an interview she expects Tyson to go for the unification saying “For Tyson to keep boxing, it just seems for one reason and I know in my heart, I think the only reason Tyson will come back is for the unification fight.” With this quote, it is easy to think that it is set in stone that Tyson will return but Paris Fury also stated in the interview “I would like him to come out now. He has nothing to prove.” This quote is in fact in line with Tyson’s in which he stated he had nothing left to prove, so how much stock you put in her believing there will be a unification is up to you.

In my opinion, I also believe if the opportunity arises to unify the belts Tyson Fury will take it, we have seen and heard time and time again that money does not drive him but the challenge and prospect of being the best has so I don’t see Fury missing out. But while like others I would be upset that Fury didn’t ever potentially materialize a fight with Anthony Joshua specifically or unify the belts with the winner of Usyk-Joshua 2 I can understand why he is satisfied with his career and achievements. 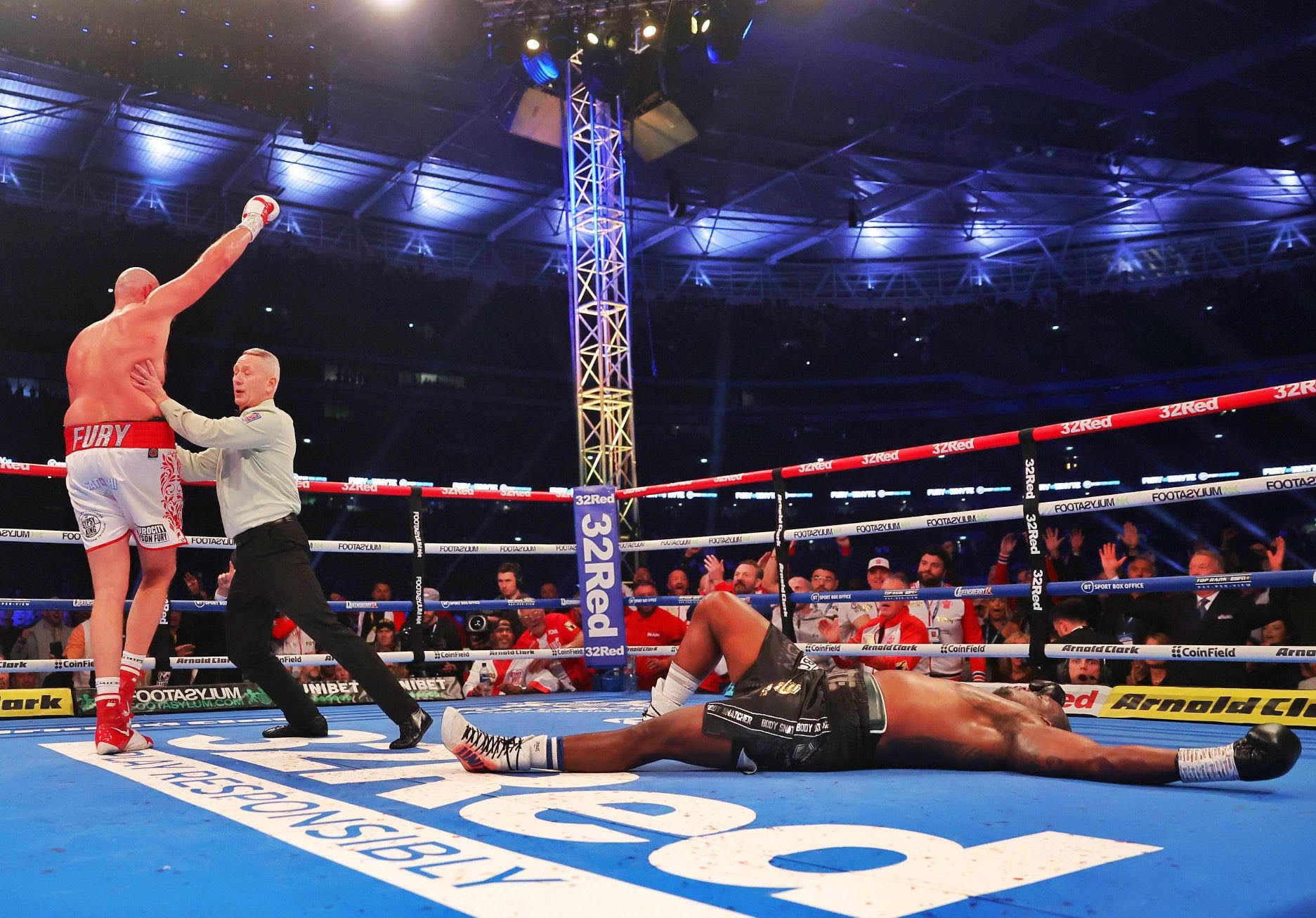