It has been a long 31-months for Klay Thompson but the three-time NBA champ made his return to the court last night. The day was dubbed KlayDay by many and the returning Golden State Warriors man didn’t let anyone down as the Warriors secured a 96-82 win over the Cleveland Cavaliers.

Klay Thompson hit 17 points during his 20-minute cameo in front of an energetic Chase Center in San Francisco.

The crowd and the entirety of the NBA were ecstatic to see Thompson back after tearing his ACL in his left knee in Game 6 of the NBA Finals 2019. When Thompson returned to action in November 2020, he, unfortunately, tore his Achilles in training that saw him miss the whole of last season.

ALSO READ:  Who is on my 2021 All-Star Ballot?
Embed from Getty Images

It was a real day of celebration for Klay’s return. All of Thompson’s teammates wore various versions of clothing with Klay’s famous number 11 on.

When his name was announced, it was met with a huge roar from the home fans.

On the big cheer for his return, Klay said “the ovation to start the game, I just am so grateful for these fans. It was special.”

Steph Curry was amongst many players, media outlets and the NBA itself to show their joy on social media.

The Chase Center and large numbers watching on TV weren’t made wait long. It took Klay Thompson just 40 seconds to drop his first basket. Within the hour he had also smashed down a dunk and hit a 3-pointer.

Thompson will be happy with his return to the court. In the 20 minutes he spent on court, Klay Thompson hit three 3-pointers, recorded a shooting rate of 7 for 18, three rebounds, one assist and one block.

The Warriors are flying high in the Western Conference and the return of Klay is expected to spur them to the playoffs and hopefully further.

Golden State is now tied at the top of the West with the Phoenix Suns both with records of 30 wins and nine defeats. 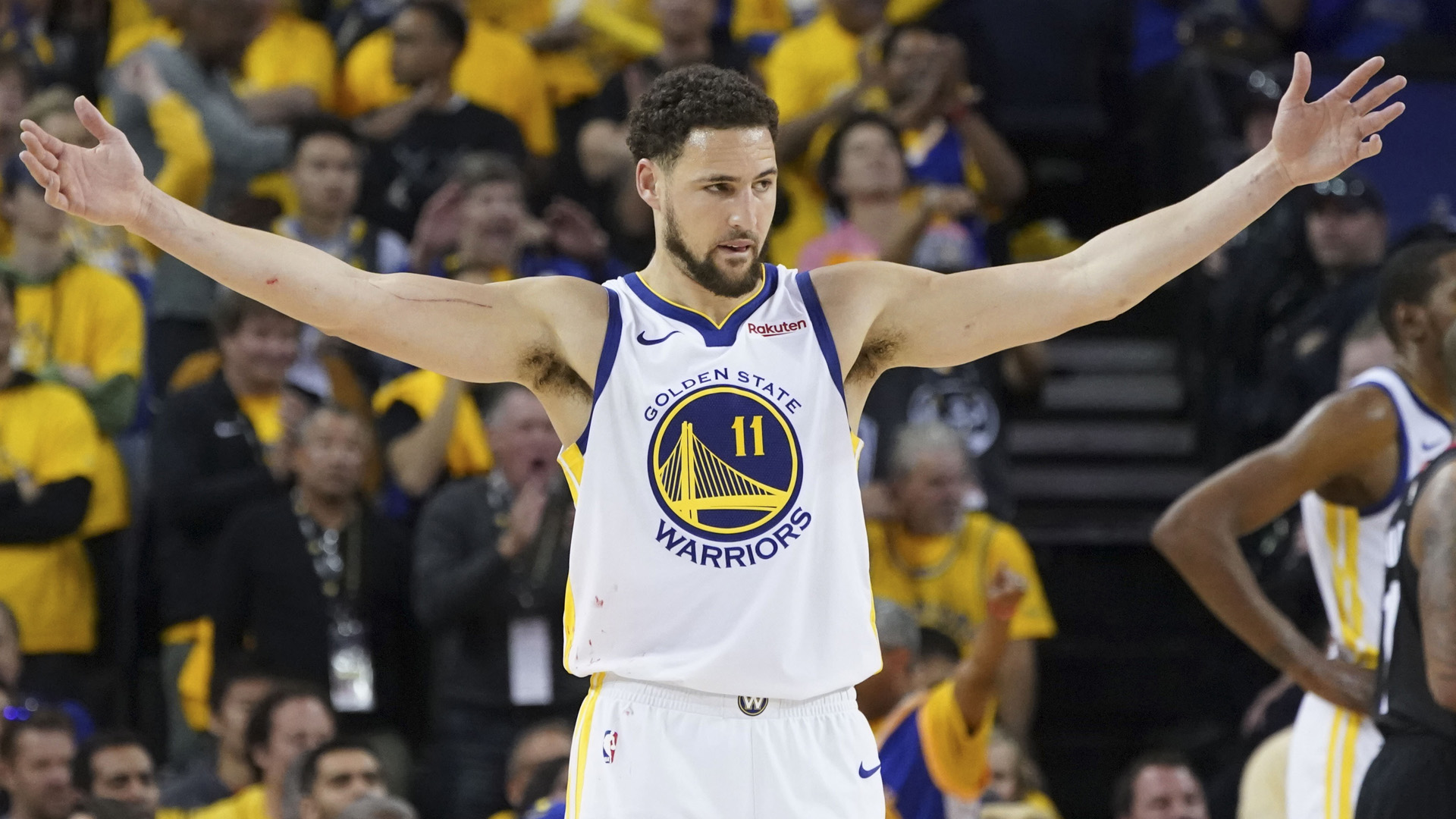