With Manchester City well-placed to retain the Premier League title this season, questions are being raised on how competitive England’s top-flight soccer competition is.

If the powers that be in the Premier League were to shake things up with the formatting of the competition, then perhaps they could take inspiration from the NBA over in the United States.

Looking at the Premier League winners over the past five seasons, there have been three different winners of the English crown. Manchester City has won it three times, with fellow giants Chelsea and Liverpool also getting their hands on the trophy.

Leicester City was the last side to cause a major upset in the competition as they came from seemingly nowhere to win the title in the 2015-16 season. Going back even further over the last 26 years of the Premier League, only seven different clubs have won the title.

It’s clear to see a relatively small pool of clubs have had a stranglehold on the English game and clubs are likely to need serious investment if they are to break into that elite group. While in the NBA over that same 26-year period 12 different franchises have been crowned champions, with the Milwaukee Bucks priced at around +600 in the basketball odds to retain their title this season.

It’s clear to see the NBA has been far more competitive when it comes to title winners, and that’s a trait that would make the Premier League even more entertaining than it is today.

Bringing a postseason to the Premier League could be a great way to break up the power of the elite teams and increase the chances of different English champions. While the format of basketball allows teams to play seven-game series, that is not feasible in soccer.

However, home and away legs that are used in the knockout stages of the Champions League would be ideal for playoff games in the Premier League. The top six teams at the end of the regular season could face each other, with the final either being played over two legs or perhaps at Wembley as an NFL Super Bowl-style finale.

The UK has already adopted playoff systems in another of its traditional sports, with rugby league and rugby union both having postseason games in their domestic competitions. While it was something that caused a stir amongst traditionalists at first, it’s now seen by most as a thrilling end to both the Super League and Gallagher Premiership competitions.

Soccer in the UK has been notoriously slower in adopting change, especially when it comes to the formats of the league. However, the English Football League adopted playoffs for promotion back in 1987 and that has provided dramatic ends to seasons in the lower tiers of the game.

The NBA has proven to be extremely competitive over the last few decades, and perhaps a similar playoff system would be something to take the Premier League to a whole new level of entertainment. 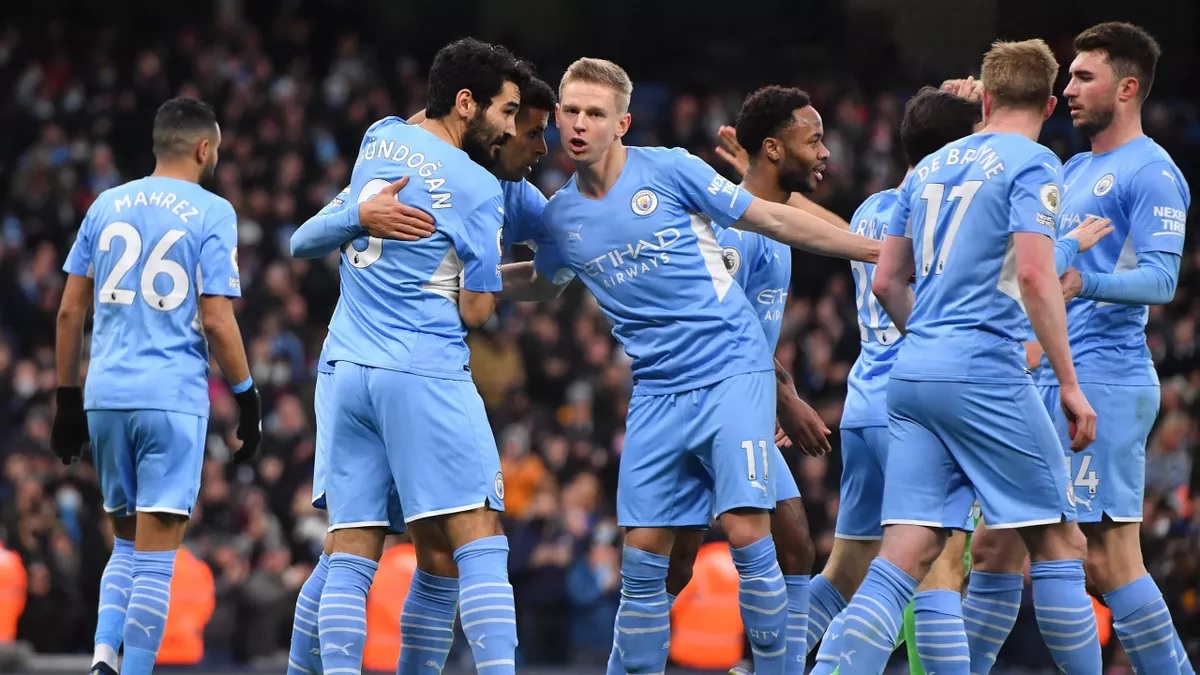