Man City will be bidding to reach the quarter-finals of the FA Cup when they make the trip to Championship side Peterborough United on Tuesday night.

The English champions beat Fulham 4-1 in the previous round of the competition, while Peterborough secured their spot at this stage courtesy of a 2-0 home success over Queens Park Rangers.

New Peterborough boss Grant McCann took charge of his first game last weekend but disappointingly lost 3-0 at home to Hull City. It is McCann’s second spell at the club following the recent departure of Darren Ferguson. Posh currently find themselves bottom of the league and eight points adrift from safety.

As for Man City, they were made to work for all three points and a late Phil Foden strike was enough to see off struggling Everton. City has reached the semi-finals in each of the last two seasons, and it’s surprising that Pep Guardiola has only won one FA Cup in his tenure at the club, given his immense success since joining in 2016.

Nathan Thompson will be absent again due to injury, while Jack Taylor is also likely to miss out.

Mark Beevers, the central defender, could make the bench for this match as he nears recovery from a muscular problem.

Dan Butler is expected to miss out due to an ankle injury, and it would not be surprising to see a lineup similar to the one that faced Hull in the Championship on Saturday.

Man City’s squad is in excellent shape at the moment, with Gabriel Jesus and Jack Grealish both returning to the bench against Everton on Saturday after spells on the sidelines.

Guardiola fielded a strong XI against Fulham in the previous round, and there should be plenty of familiar faces in the starting lineup on Tuesday night.

The two sides have only met once in their history and that game dates back to 1981. It was quite significant for Man City as they beat Peterborough 1-0 in the fifth round on route to the FA Cup final.

For fans unable to make the trip to the Weston Homes Stadium, they will still be able to watch the game live on ITV with kick-off at 7:15 pm

This was always going to be an uphill battle for McCann’s side and they face an almost impossible task as they take on one of the best teams in the world. Peterborough has struggled in the Championship this season and has conceded the second-most goals in the division.

As for Man City, they are the second top scorers in the Premier League and will be keen to win this trophy for the first time in three years. Even with Guardiola’s changes, their team will still be too strong and we can only see the result going one way. 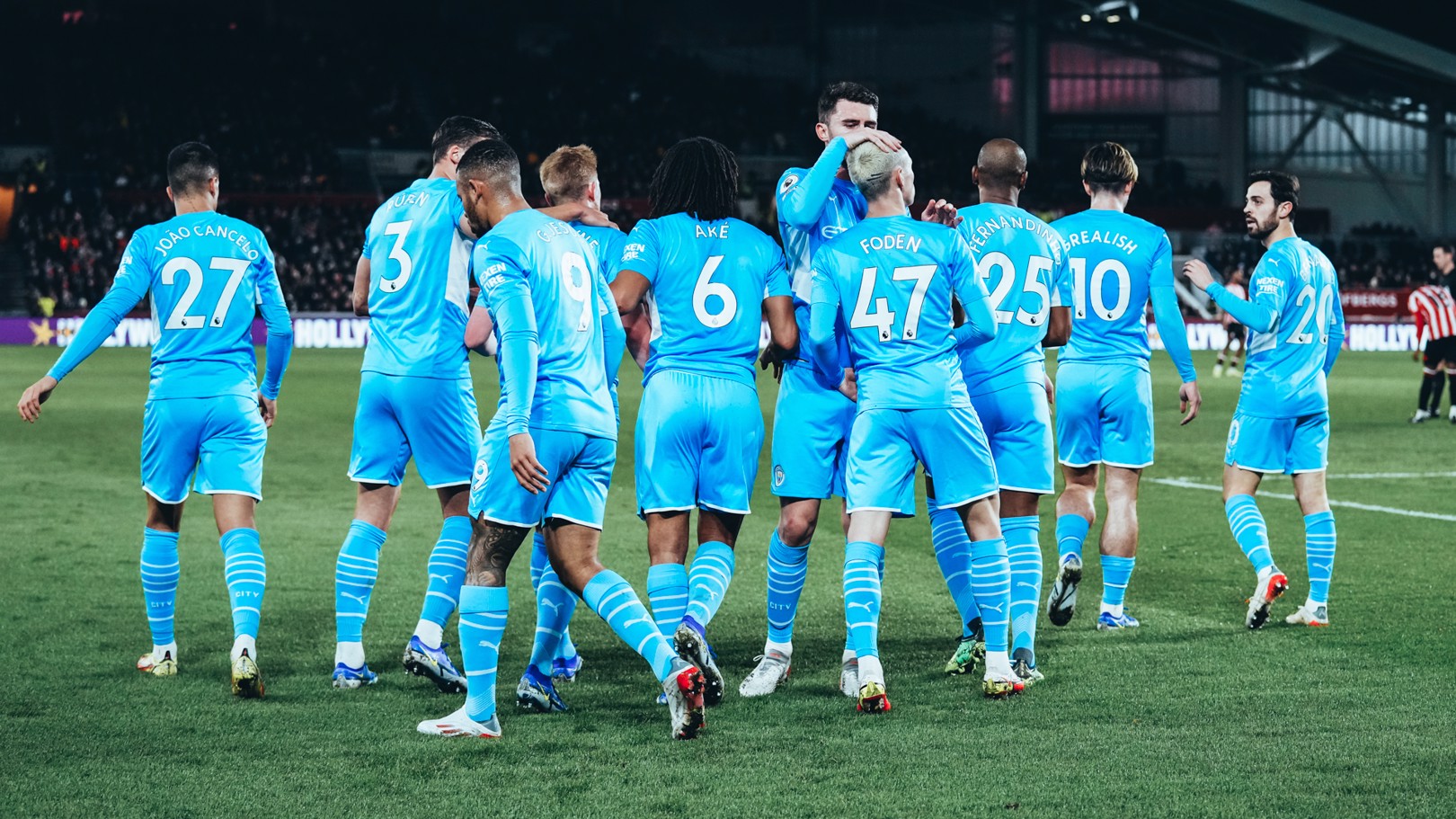