NFL players, coaches, and fans were saddened to hear that linebacker Zach Orr will be retiring from football, at the young age of 24. After a 2016 campaign in which Orr led his team in solo tackles with 89, and was second on his team with three interceptions, it looked as if the former undrafted free agent was going to have a promising NFL career.

Orr, a first-time starter for the Ravens this season, entered training camp as a backup, and stunned the league after finishing with 132 combined tackles this season as a starter, a mark that had only been exceeded twice in the past decade, by the legendary Ray Lewis.

A confirmed source told NFL Network Insider Ian Rappaport “Orr is retiring because of a serious injury.” Mike Garafolo of NFL Network added “Orr was playing with a cracked bone in his shoulder late in the season.” Orr was unable to play for Baltimore in their final regular season game because of a neck issue, which placed him on the injured reserve. There are multiple reports suggesting that Baltimore tried their best to persuade Orr to reevaluate a decision that they knew was coming.

After being named a second-team All-Pro this season, Orr was bound to sign a large contract this offseason. After a season in which the Ravens finished fifth against the run, Baltimore will have the daunting task of finding a linebacker to compliment C.J Mosley as well as Orr did in 2016. 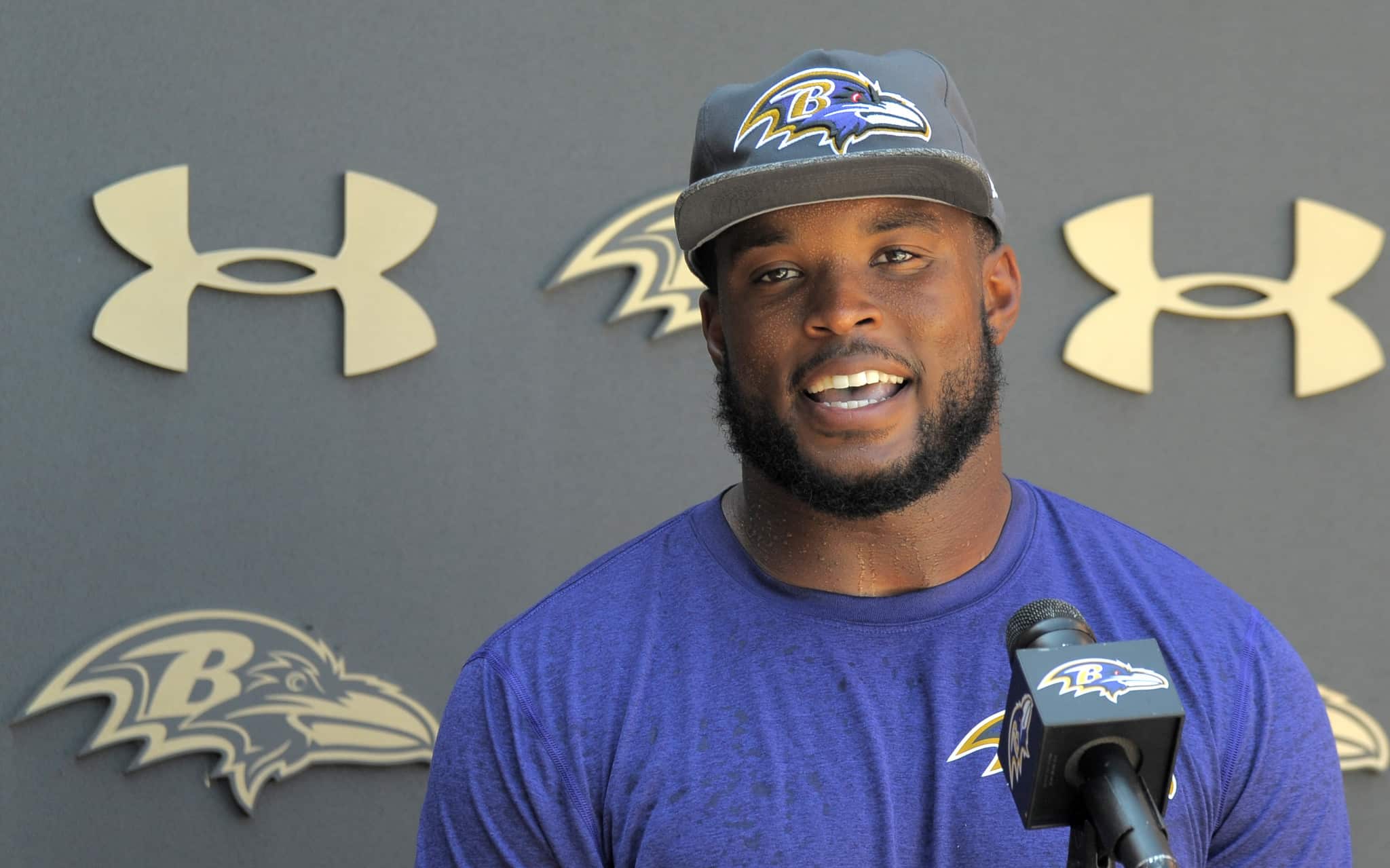