After 957 matches for ten different clubs, across six different leagues and 565 goals in the right net, Zlatan Ibrahimovic has scored his first own goal.

For the first time in his career, Zlatan Ibrahimovic has scored an own goal 🙃 pic.twitter.com/AK6lCWjfY9

Last night, Ibrahimovic’s Milan were away to Bologna in a hotly contested Serie A match. Even before kickoff many thought that Milan would struggle as they were missing Franck Kessie, Ante Rebic, Pietro Pellegrini, Mike Maignan, Alessandro Florenzi and Junior Messias on the treatment table, while Theo Hernandez and Brahim Diaz tested positive for COVID.

However, Milan started the game well as Rafael Leao ran onto Ibrahimovic’s assist and his strike took a massive deflection off Gary Medel to wrongfoot Skorupski at the near top corner.

It went from bad to worse for Bologna, as they went down to 10 men when Adama Soumaoro tripped Rade Krunic from behind just outside the box and was shown a straight red.

Milan doubled their lead when a Samu Castillejo half-volley was charged down and Ibrahimovic laid it off for Davide Calabria to hit a rocket that not even Nico Dominguez on the line could keep out.

Then it happened. In the 49th minute, an in-swinging Dominguez corner glanced off Ibrahimovic’s head and into the back of the AC Milan net. For the first time in his career, Zlatan had put the ball past his own keeper.

Barely three minutes later, it was incredibly 2-2, as Musa Barrow sprung the offside trap on an intelligent Roberto Soriano ball rolled across from the right, with Calabria asking for the flag rather than chasing him down.

There was another twist to the tale, as moments later Soriano was shown a straight red card for his horribly high tackle that stamped on Fode Ballo-Toure’s ankle, reducing Bologna to 9 men.

ALSO READ:  Napoli has 24 Points in Serie A already. Here’s why

The Rossoneri restored their lead in the final minutes with a sensational bit of skill, as a Tiemoue Bakayoko cross was cleared to the edge of the area, where Ismael Bennacer waited for it to come down and hit a ferocious low left-foot volley into the near bottom corner.

Zlatan managed to redeem himself by putting the nail in the coffin with a 90th-minute goal to secure a 4-2 win and 3 points for Milan.

This goal put Zlatan into the books as it made him the fourth oldest player to score a Serie A goal at 40 years and 20 days. Pietro Vierchowod was 40 years and 47 days, the legendary Silvio Piola found the net at 40 years and 131 days. The record-holder remains Alessandro ‘Billy’ Costacurta, who was 41 years and 25 days old when he converted a penalty in Milan’s 3-2 home defeat to Udinese.

Zlatan Ibrahimovic has had a career that many footballers could only dream of. The striker has played for some of the biggest clubs in world football including Ajax, Juventus, Inter Milan, Barcelona AC Milan, PSG and Manchester United; in addition to less notable clubs like Malmo and LA Galaxy. Over the course of his illustrious career, he has won 11 league titles, 22 cup titles and 118 caps for Sweden.

So when you consider the length and success of Zlatan’s career, it is incredible he has never scored an own goal before. Even Cristiano Ronaldo has scored an own goal. In their La-liga away match against the low rated Granada on 2nd March 2013, Christiano Ronaldo made another record for himself scoring against all the goalkeepers in La-Liga including his own goalkeeper Diego Lopez. 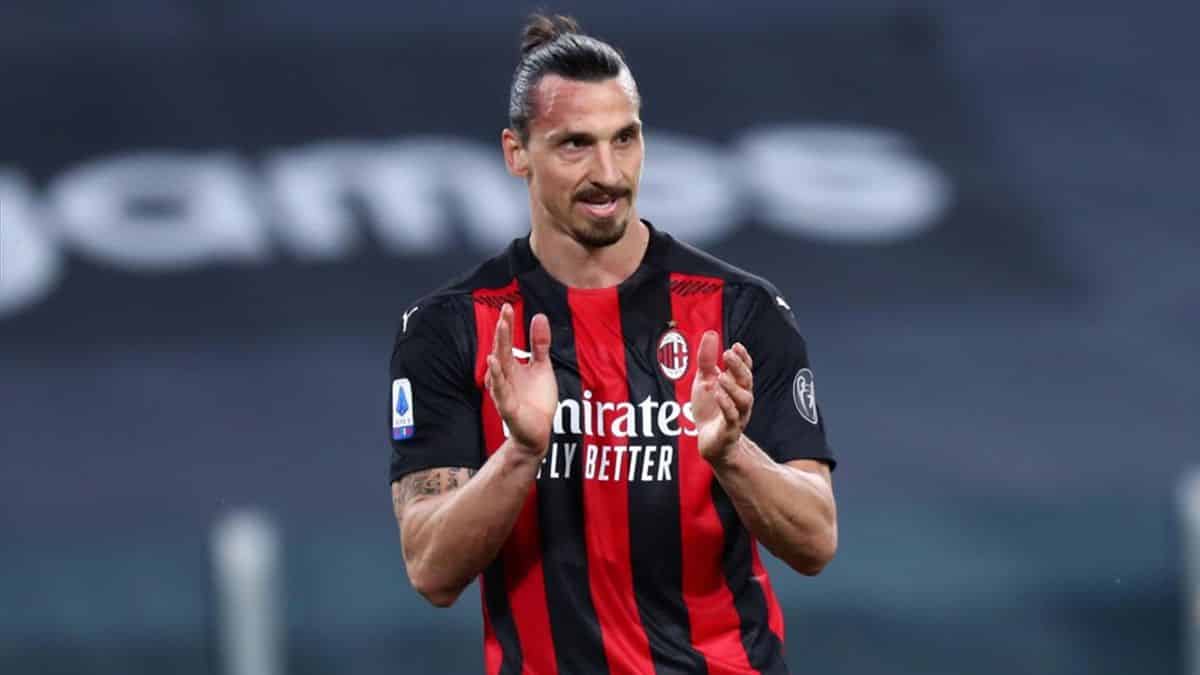