Adil Rashid took 4 wickets for England as they thrashed the West Indies in Saturday’s ICC T20 World Cup action. In the other game, Australia would defeat South Africa in a low-scoring affair.

Australia won the toss and elected to field first.

David Miller would be LBW to Adam Zampa for 16 before Dwaine Pretorius would be caught by Wade off the same bowler for 1. Keshav Maharaj would be run out by Maxwell without scoring before Aiden Markram (pictured below) would be caught by the same fielder off the bowling of Mitchell Starc for 40 off 36 balls. Anrich Nortje would be the final wicket to fall, caught by Aaron Finch off the same bowler, for 2 with Kagiso Rabada (19) and Tabraiz Shamsi (0) the not out batsmen.

Maxwell would be the final wicket to fall, bowled by Shamsi, for 18 with Marcus Stoinis (24 off 16 balls) and Wade (15 off 10 balls) seeing the Aussies home with 2 balls to spare.

England would win the toss and bat to field first as the two finalists from the 2016 competition met.

Rashid finished with 4 wickets for just 2 runs while the 55 that West Indies scored is the 3rd lowest score in T20 World Cup history (second place was The Netherlands innings from the previous day). 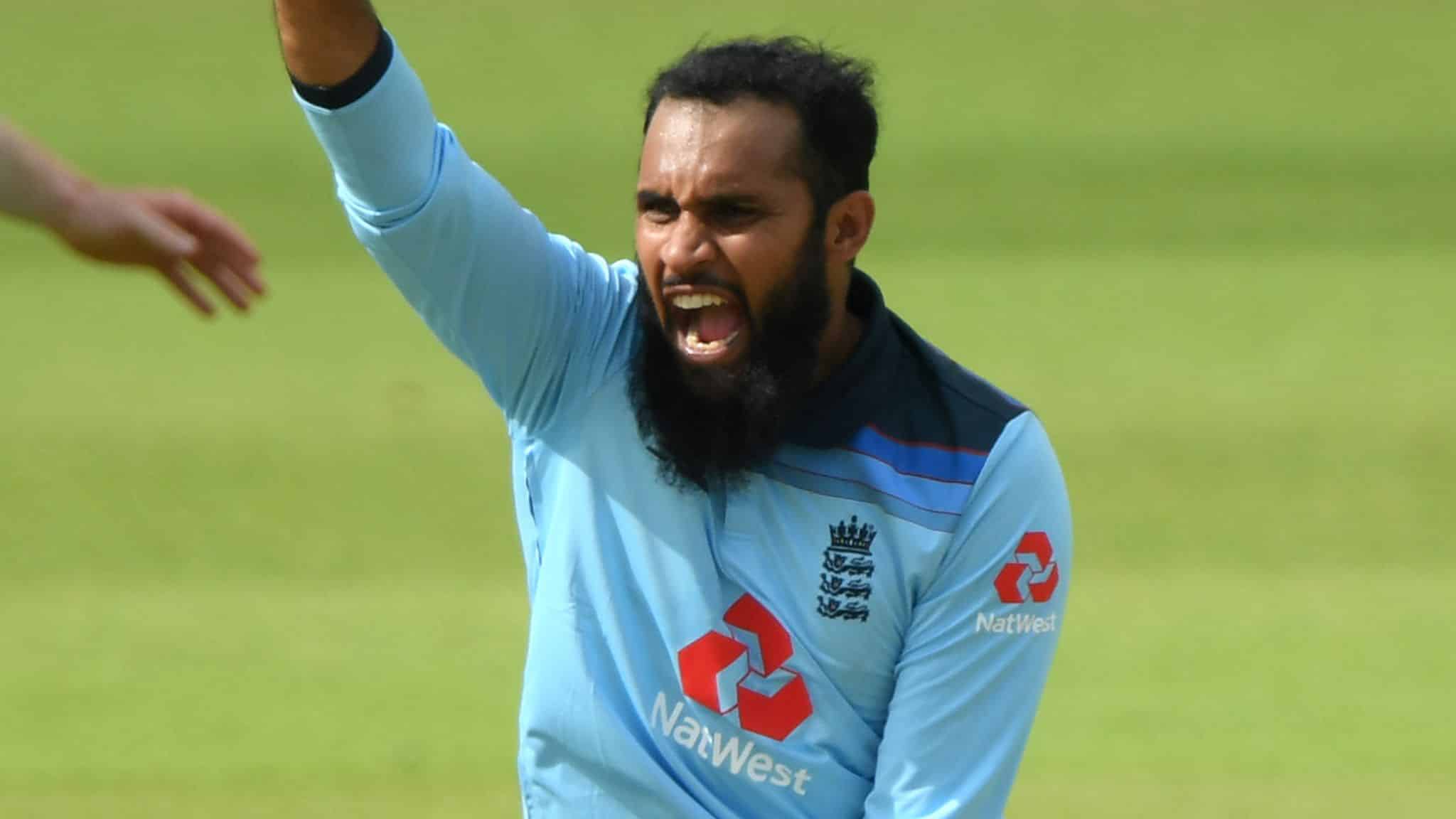