Another NBA season has come and gone and now the focus in the NBA shifts towards a very unusual free agency period.

Along with a unique NBA Draft, this offseason is one we have never seen before, however, that shouldn’t stop teams from seeking out highly coveted free agents and some via trade. Here’s a look at the free agents that will look to make some buzz this upcoming free agency. 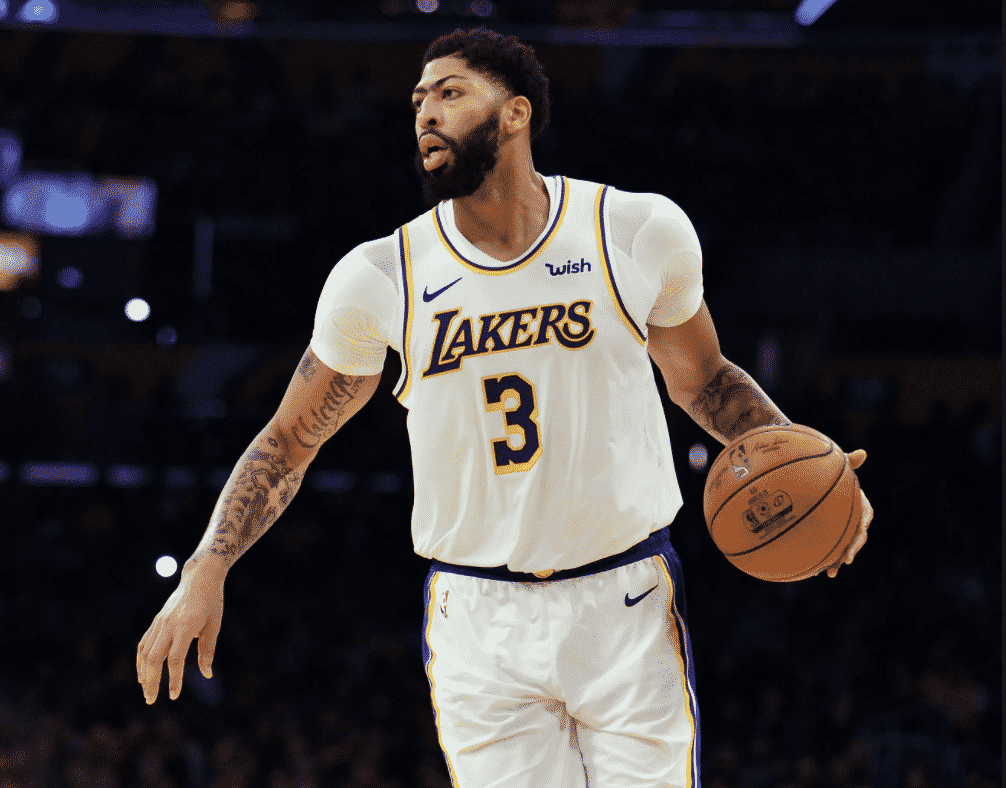 Anthony Davis may have won an NBA Championship with the Los Angeles Lakers, but he is also a free agent. Davis has a player option, which means he’ll ask for a greater deal, now that he is approaching 10-year veteran status.

The Lakers would not pass up an opportunity to resign Davis, who was instrumental during their Finals run. Expect Davis to remain in Laker Land.

Prediction: Davis remains with the Lakers 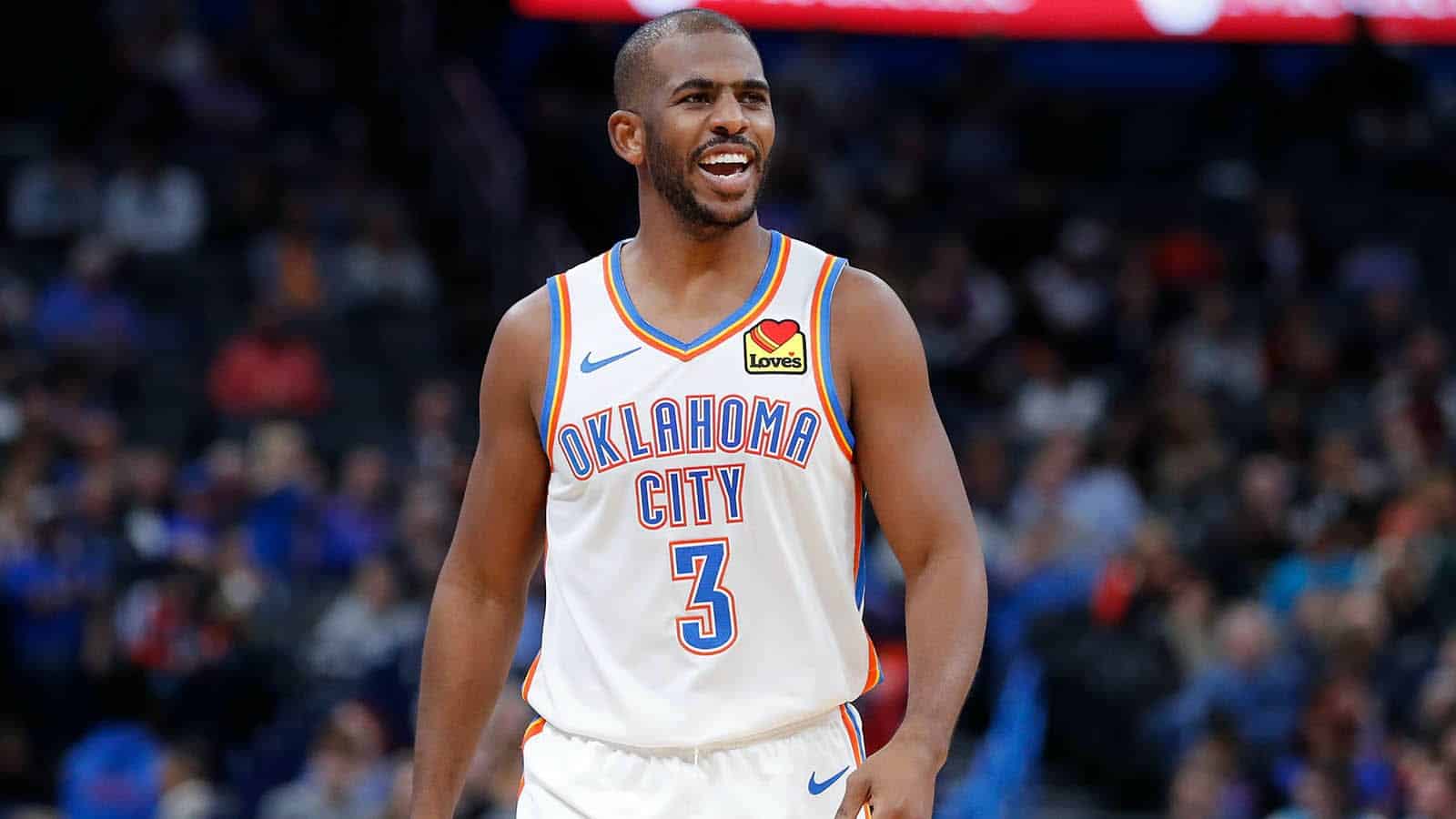 It’s no secret that Chris Paul is one of the most sought after free agents in the NBA. An all-star calibre player with a high IQ for the game and apex skills, Paul has attracted linked rumors of him going to either the New York Knicks or the Los Angeles Lakers.

Whether or not Paul joins the Lakers remains to be seen, but it could happen. The Knicks, on the other hand, have a longshot of their own. 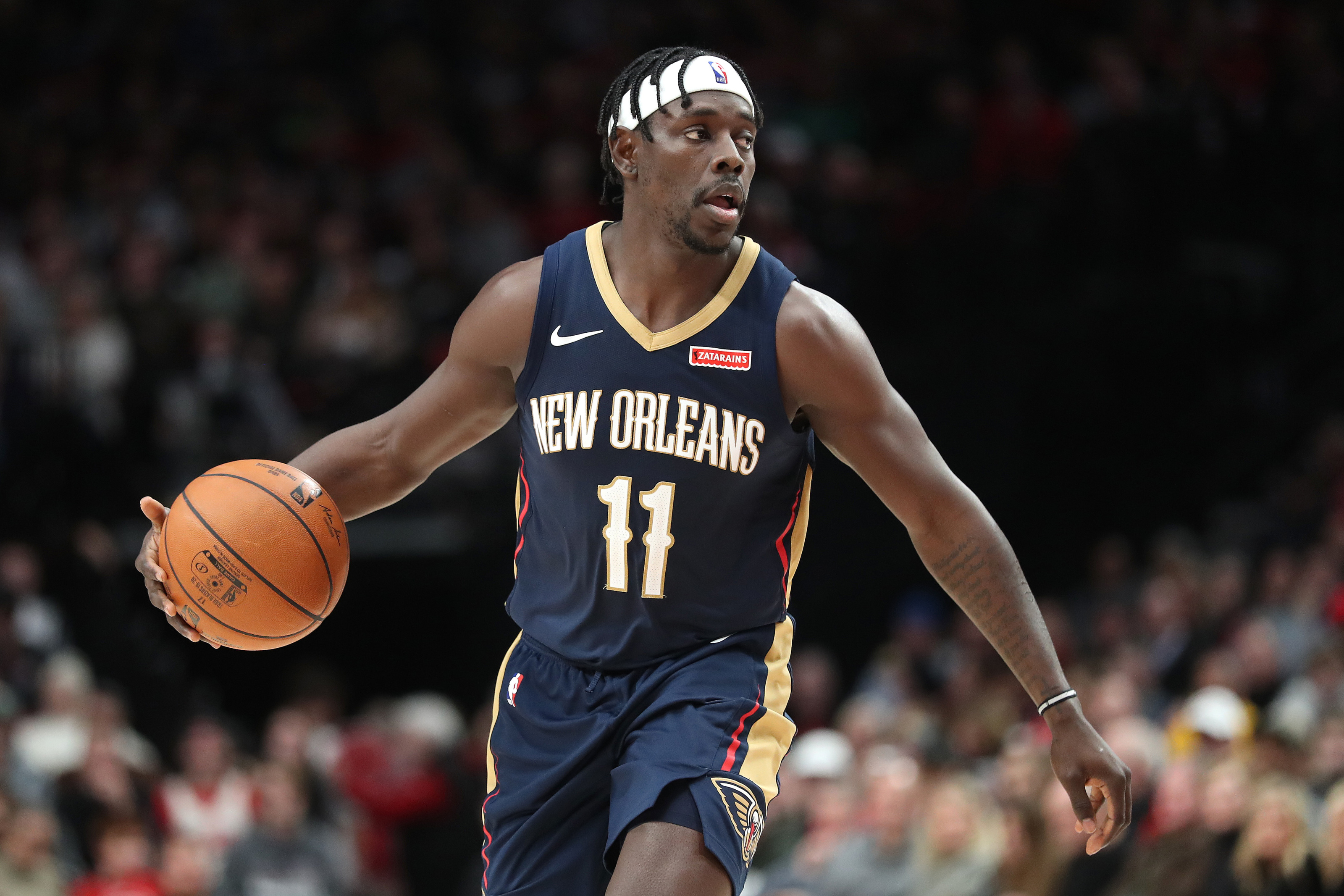 Jrue Holiday has been on the radar of a few teams, with Miami, Sacramento, and Brooklyn becoming the most constant.

Miami has an abundance of guards like Duncan Robinson, Tyler Herro, Kendrick Nunn, and Goran Dragic, but trading some of their youth for Holiday would be a risky strategy.

Pat Riley is no stranger to making shrewd acquisitions, but should Miami find a way to acquire Holiday, it would be interesting to see.

The Sacramento Kings are in need of a veteran leader, which is why they are going after Holiday. De’Aaron Fox continues to improve his game, which is good, but having Holiday next to him would give Sacramento a one-two punch combination in the backcourt.

It would allow Fox to flourish and improve the Kings, but it seems like a longshot for Sacramento to acquire him.

Brooklyn should be thankful that they have two superstars in Kyrie Irving and Kevin Durant, but adding another superstar would make Brooklyn a force to be reckoned with in the East.

The Nets are supposedly working out some scenario deals with would land them Holiday. Brooklyn could be the favorites to acquire Holiday, but we’ll have to see how it all unfolds. 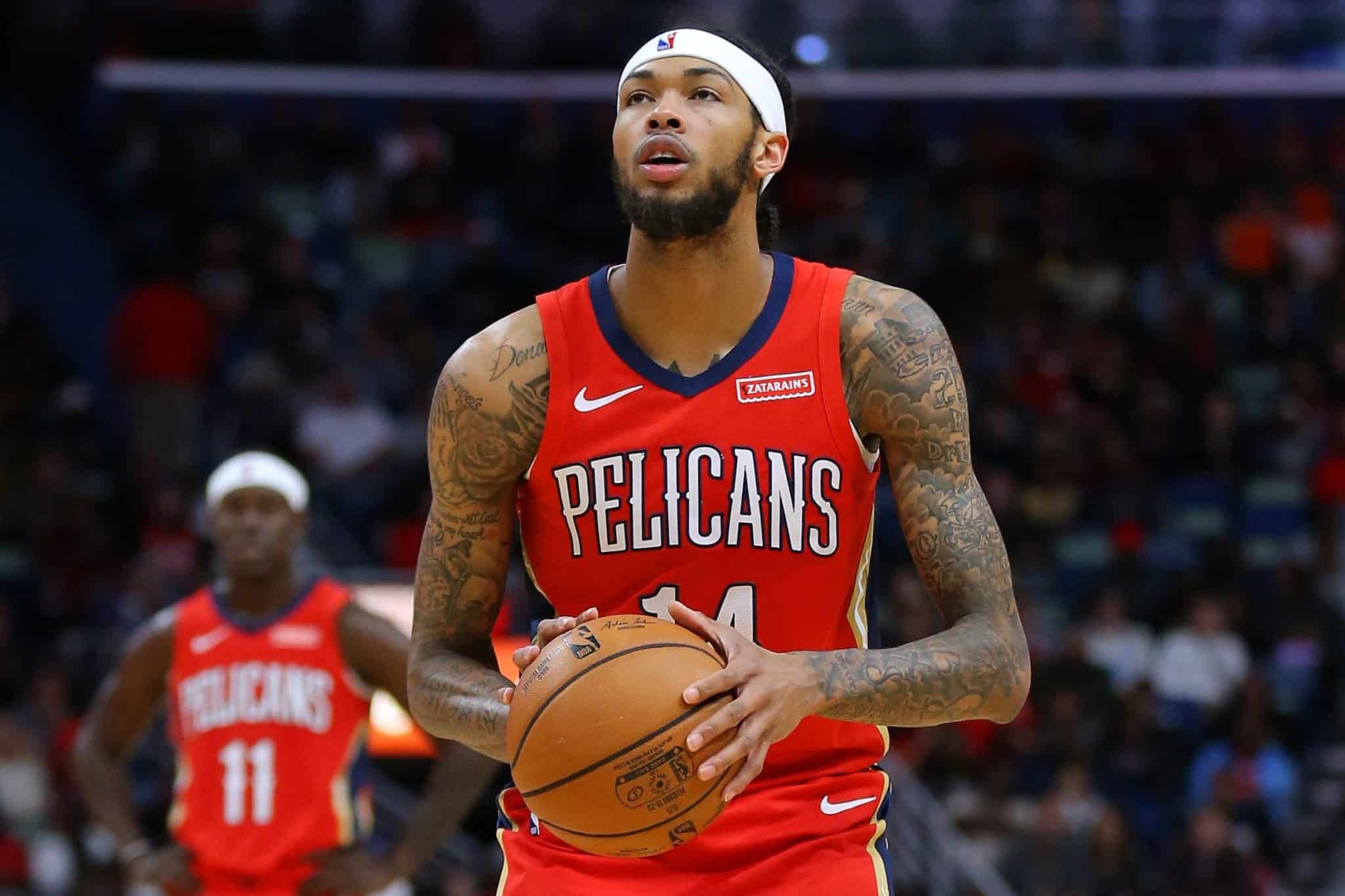 With Ingram’s presence, Zion can benefit from him, leading to becoming an all-star and perennial leader for the Pelicans. New Orleans will keep Ingram, but they will have to continue to improve in other areas down the road. 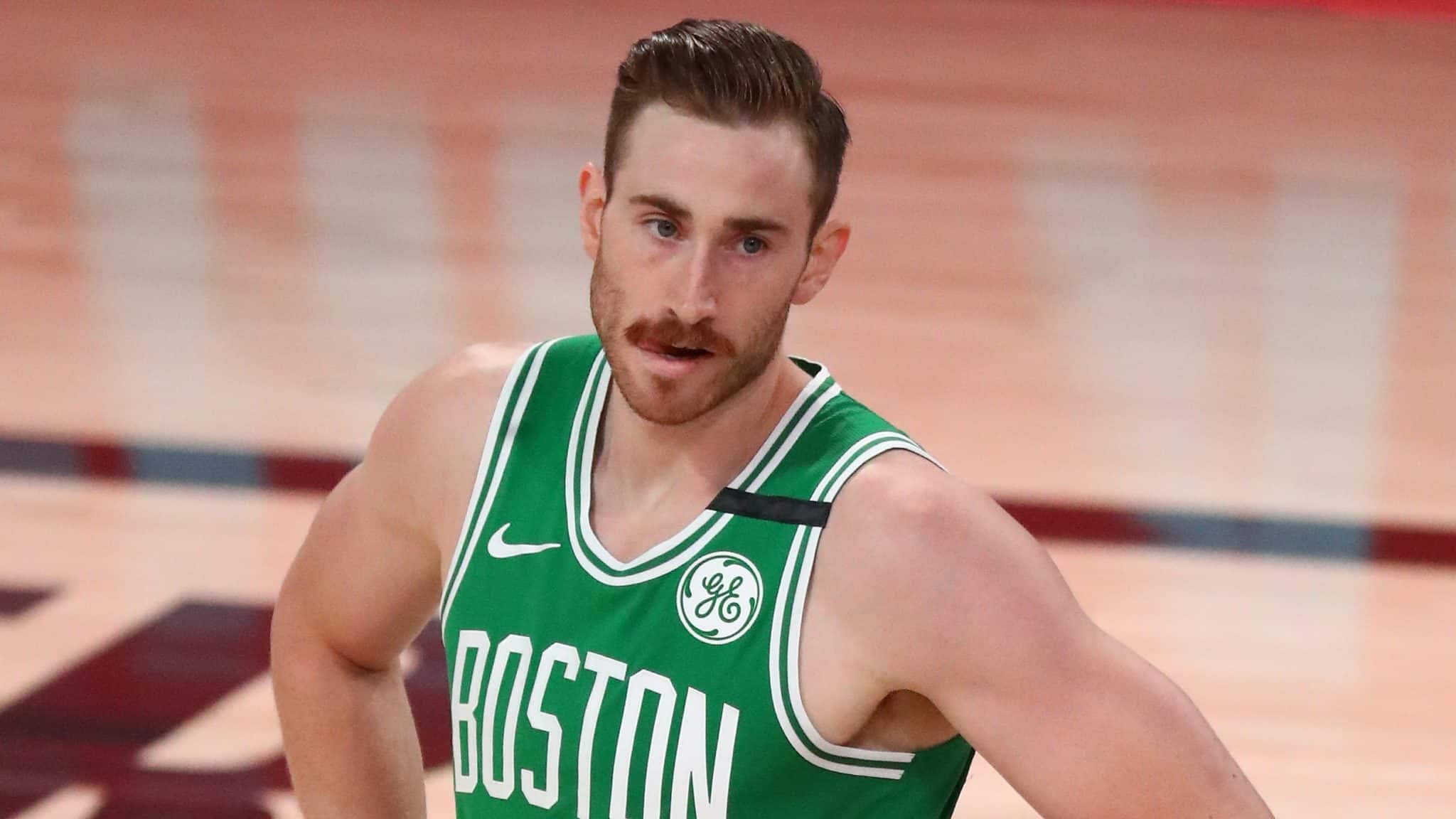 Once upon a time in 2017, Gordon Hayward was a free agent, and the two teams that pursued him were the Miami Heat and the Boston Celtics.

Hayward signed with the Celtics, leading them to two Conference Finals appearances. Now that Hayward has a player option, he could opt out and sign elsewhere. Some rumors believe that Hayward could wind up back in Utah.

A return to the Jazz would mean a big three involving Hayward with Donovan Mitchell and Mike Conley, but could that be in Hayward’s future? 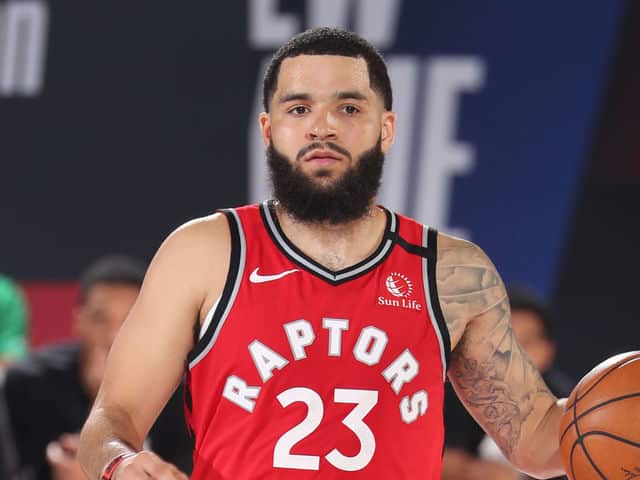 Fred VanVleet has been instrumental to the Raptors in recent memory, thanks to his pin-point shooting and avid scoring. Now a free agent, VanVleet could stay with the Raptors, but there’s another team that could benefit from his talents.

The New York Knicks have been linked to Fred VanVleet, among other players, but could that lead to New York finally getting that much-needed turning point that they’ve been looking for so long?

Not if Raptors GM Masai Ujiri has anything to say about it. Ujiri believes that VanVleet not only has some upside for Toronto but also a vital piece to Toronto remaining a contender.

VanVleet isn’t the only Raptor that’s up for grabs. Serge Ibaka and Marc Gasol are also on the free agency list.

Prediction: 50-50 chance VanVleet goes to the Knicks or stay in Toronto 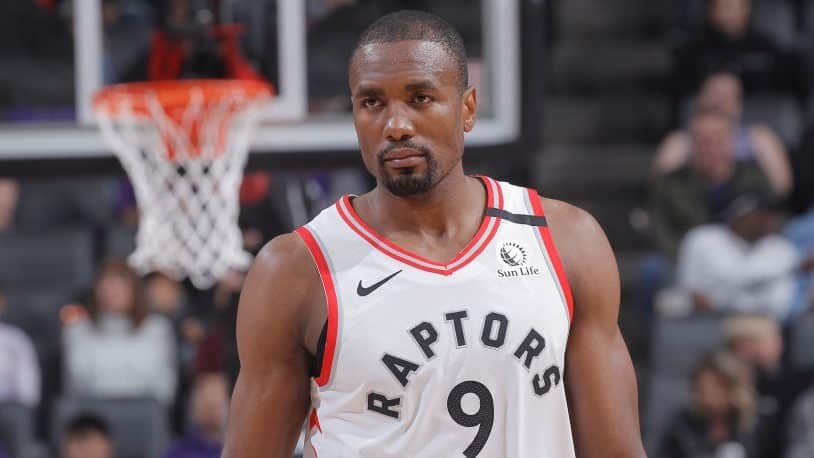 While on the subject of the Raptors, the aforementioned Ibaka is also a free agent this offseason and there are some linking rumors to teams that could be in play for the Congolese big man.

Among the teams looking to acquire Ibaka are Miami, Boston, the Golden State Warriors, the Dallas Mavericks, and the Los Angeles Lakers.

For Miami, the need for a big man in the post was much looked upon during the NBA Finals, when Bam Adebayo sat out with a neck injury before returning back to the lineup.

Even more so, Kelly Olynyk had to pick up the slack, and Meyers Leonard was sparingly used. Miami could benefit from looking at a possible signing of Ibaka, that could boost their depth in the frontcourt.

The same could be said for Boston. During their Eastern Conference Finals series with Miami, Adebayo was the proven factor for the Heat against their bigs. Having Ibaka in Beantown could do wonders for the C’s, who had to rotate which big man not named Enes Kanter to provide some damage.

The Golden State Warriors never had to worry about having a big man be instrumental during their championship runs, but lately, things are much different.

The Warriors missed out on the postseason due to injuries and lack of bigs in the post, but they are rumored to possibly getting Ibaka. With Ibaka in the frontcourt with Draymond Green, it could cause a lot of problems on both ends of the floor, especially on defense.

Golden State also has the 2nd overall pick in the 2020 NBA Draft, which could be used to pick up a big man if they so desired.

The Dallas Mavericks have a dynamic duo in Luka Doncic and Kristaps Porzingis, but adding another star in Serge Ibaka could elevate Dallas to prime contenders in the West.

Dallas is known for attracting bigs on their team, following the heralded success of former Maverick Dirk Nowitzki. Should Dallas acquire Ibaka, that trend will continue.

The Lakers have an abundance of big men in Anthony Davis, Dwight Howard, JaVale McGee, and yes, LeBron James, but adding Ibaka to the Lakers will extend their big man reach to a possible back to back Finals run. 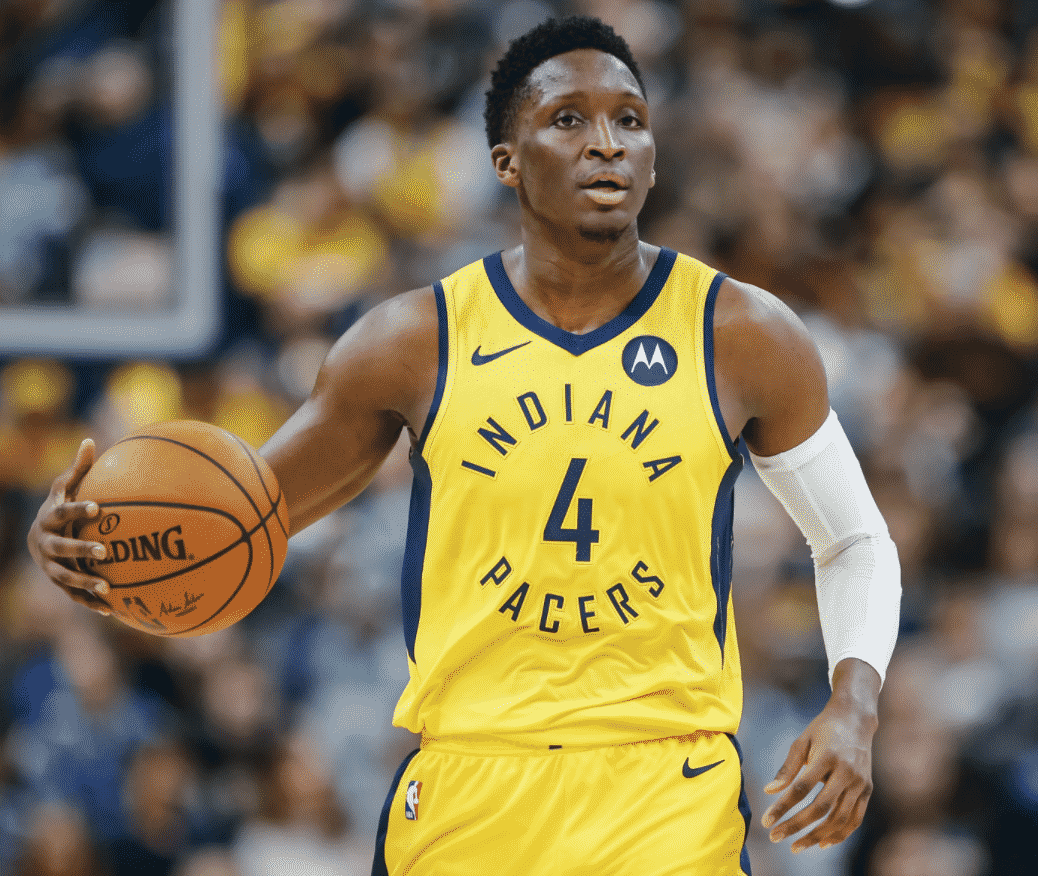 After the Indiana Pacers were swept out of the playoffs by the Miami Heat, one has to wonder what is next for Victor Oladipo. Indiana certainly doesn’t want to trade one of their all-stars away, but with swirling rumors of a trade scenario to Boston, that rumor could be a reality.

A possibility of Oladipo joining Jayson Tatum, Kemba Walker, and Jaylen Brown would Boston over the top with endless scoring, but it would also mean sacrificing defense in the long run.

Either way, there’s still time before the actual start of the free agency market for the Pacers to come up with some solution.

The NBA Free Agency Market kicks off on November 20th. 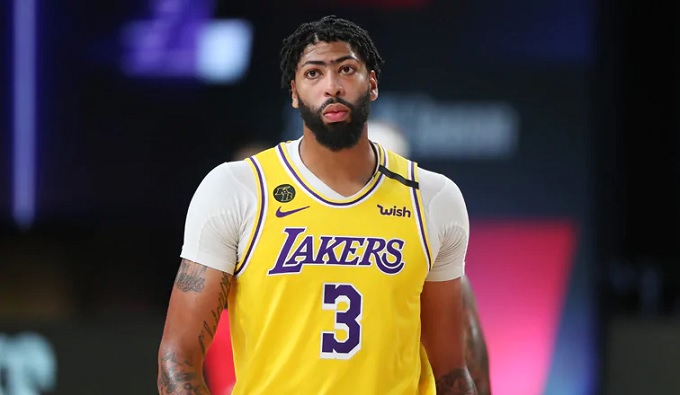