The NBA Playoffs continue to be an intense, grind-it-out battle as the remaining eight teams vie for their spot to reach the Finals, but far too often, players end up dealing with injuries that could derail their postseason hopes. The Phoenix Suns, Los Angeles Clippers, and the Brooklyn Nets have been dealt such blows to their core in losing their star players. While the margin for error is very thin in this stage of the playoffs and the possibility of going to a seven-game series hangs in the balance, everything hinges on timing and hoping that the injuries don’t linger for long.

The good news for the Phoenix Suns is that they’ve reached the Western Conference Finals for the first time since 2010. The bad news is that Chris Paul won’t be joining them. Paul is currently placed in health and safety protocol after contracting covid despite being vaccinated months earlier. Before that, Paul had suffered a shoulder injury from the first-round series against the Los Angeles Lakers.

Though the Suns will be without Paul, they will rely on Devin Booker and Jae Crowder to help them reach their first Finals appearance since 1993.

Last night, the Los Angeles Clippers won in a convincing manner against the Utah Jazz, led by Paul George’s double-double performance of 37 points and 16 rebounds. The reason behind the Clips’ playing at such a high level was the fact that Kawhi Leonard was sidelined with a knee injury. According to sources, Leonard is out for the remainder of the series against Utah, if not indefinitely.

The Clippers have a chance to reach their first Conference Finals in their team’s history, but it will all depend on how whether George will play the way he did in the last game. Either way, history is within reach with the Clippers one win away from reaching a new round.

Much like the Clippers, the Brooklyn Nets have a 3-2 lead against the Milwaukee Bucks, led by Kevin Durant’s historical triple-double performance of 49 points, 17 rebounds, and 10 assists from Tuesday. Game 4, however, saw Kyrie Irving go down with an ankle injury, causing him to miss the rest of the series. Thankfully, James Harden, who missed much of the second-round series with a hamstring injury, returned back to Brooklyn’s lineup, though he didn’t play as well as many Nets fans had desired for.

With Harden available for tonight’s game in Milwaukee, Brooklyn has a chance to close the series out and reach the Eastern Conference Finals for the first time since 2003. However, Durant will have to lead the way for Brooklyn and put on another historical performance against a Milwaukee team that is looking to force a Game 7. Will Brooklyn be able to get past Milwaukee and hope that they will get Irving back in time for the Conference Finals or will Giannis Antetokounmpo and the Bucks place the pressure back on the Nets?

Whichever team manages to get past their respective series throughout the playoffs, it will take an act of resiliency and perseverance.

Game 6 between Brooklyn and Milwaukee starts at 8:30 pm on ESPN. 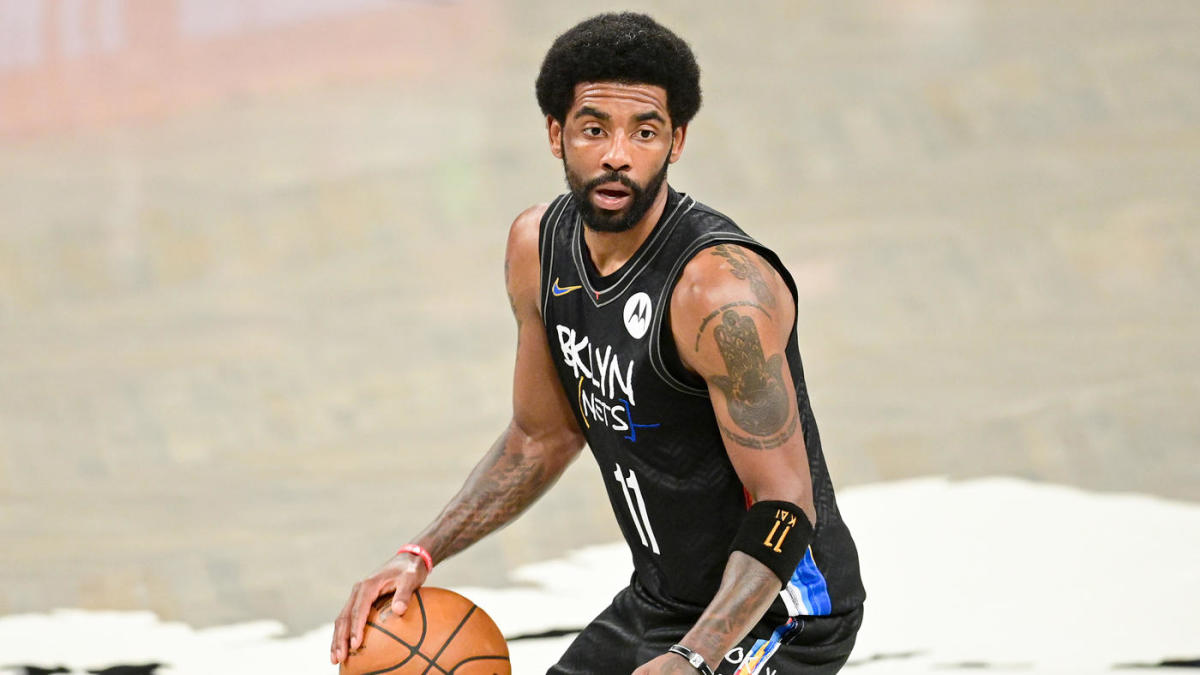