Despite leading from start to finish, Leicester Tigers do not go into the 2022 premiership final as favourites. Steve Borthwick’s side has had an incredible revival this season, after a difficult 2020/21 season. However, the championship pedigree belongs to Saracens. The side from north London has recovered from their season in the championship, after the salary cap saga, to head straight to the final of top-flight English rugby.

Leicester will be aiming for an eleventh premiership title, extending their record as the most successful club in England. Saracens will be trying to lay their hands on their sixth title, and marking their return to the premiership emphatically.

Perhaps the biggest surprise is the selection of Richard Wigglesworth over Ben Youngs at scrum-half. The former Saracens man has been preferred to his former England colleague, to play the side where he had so much success.

Another former Saracens player has been named for Leicester Tigers for the final. Chris Ashton will be looking to extend his try-scoring record on the biggest stage. The winger now holds the all-time premiership try-scoring record, standing at 95 tries in 164 games.

Ellis Genge is to play his final game in a Tigers uniform. The skipper has not hidden the emotional energy he has felt coming to the end of his final season at the club where he has made such a name for himself. The England prop will return home to Bristol Bears in the upcoming 2022/23 season.

Saracens, as always, is littered with international class. The most valuable of which has been Ben Earl, who spent last season with Bristol Bears. Earl has returned in a rich vein of form, picking up the Premiership Player of the Season award, and a hattrick of tries in last week’s semi-final. Max Malins is selected on the wing, in the hope that he will continue his brilliant recent run of form for Saracens.

Hookers, Julian Montoya and Jamie George will be looking to assert their dominance, after strong seasons on both sides. Both teams have been able to name full-strength packs, in a game where set-piece will be pivotal.

It is impossible to ignore the battle of the fly-halves in this final. Ford, the former England number 10, who appears to have been cast aside by Eddie Jones, has been brilliant throughout the season. However, the return of Owen Farrell, from a run of injuries, has shown how vital he is to both Saracens and England.

Ford has proven his proficiency in playing on the front foot, however, Farrell and his side will be hoping to ensure that he has to adapt where he has failed before. With both fly-halves in rich form, it will be up to the forward packs to provide a clean and quick ball in order to present attacking opportunities.

Ford also plays his last game for Leicester before switching to Sale Sharks next season and will be looking to end his career with the midlands side with some silverware.

Farrell has returned from the sidelines to lead his side back to competing for premierships. The man from Wigan also looks to have improved areas of his game, perhaps prompted by the emergence of Marcus Smith within the Eddie Jones’ England team. The ability to provide flare that Farrell has demonstrated in the latter part of the season has led to many calling for his return to the number 10 jersey for his country.

The England captain remained with Saracens during their stay in the Championship last season and has provided the leadership needed for the former champions to return to the final this Saturday.

Saracens have named a side that has attacking threats all over the pitch. The particular area of strength for the London side is the centres. With the experience of Nick Tompkins and Elliot Daly, they look to be the far superior threat with fast ball.

Leicester has to show their dominance at the set-piece, as they have done for the majority of the season. Ford’s kicking game will dictate the areas in which they can play, and how well Freddie Steward can get into the game from full-back. The selection of Wigglesworth at 9 also provides an insight into the intentions of the Tigers to kick their team to victory.

The majority of the Saracens side was present in their last premiership-winning season. That experience could prove to be the difference in this game as Mark McCall’s side looks to right the wrongs of the last two years.

The revival that Borthwick has brought to Leicester cannot be understated. The Tigers had just finished their worst season in years before the former Saracens and England lock was able to see the fruits of his labours. The return to the ‘old ways’ for the most successful team in premiership history has shown the future to be filled with promise.

Championship experience is very much lacking in the Leicester side, and this will show in the game. This could be a comfortable victory for Saracens, as they are predicted to win their sixth premiership title. 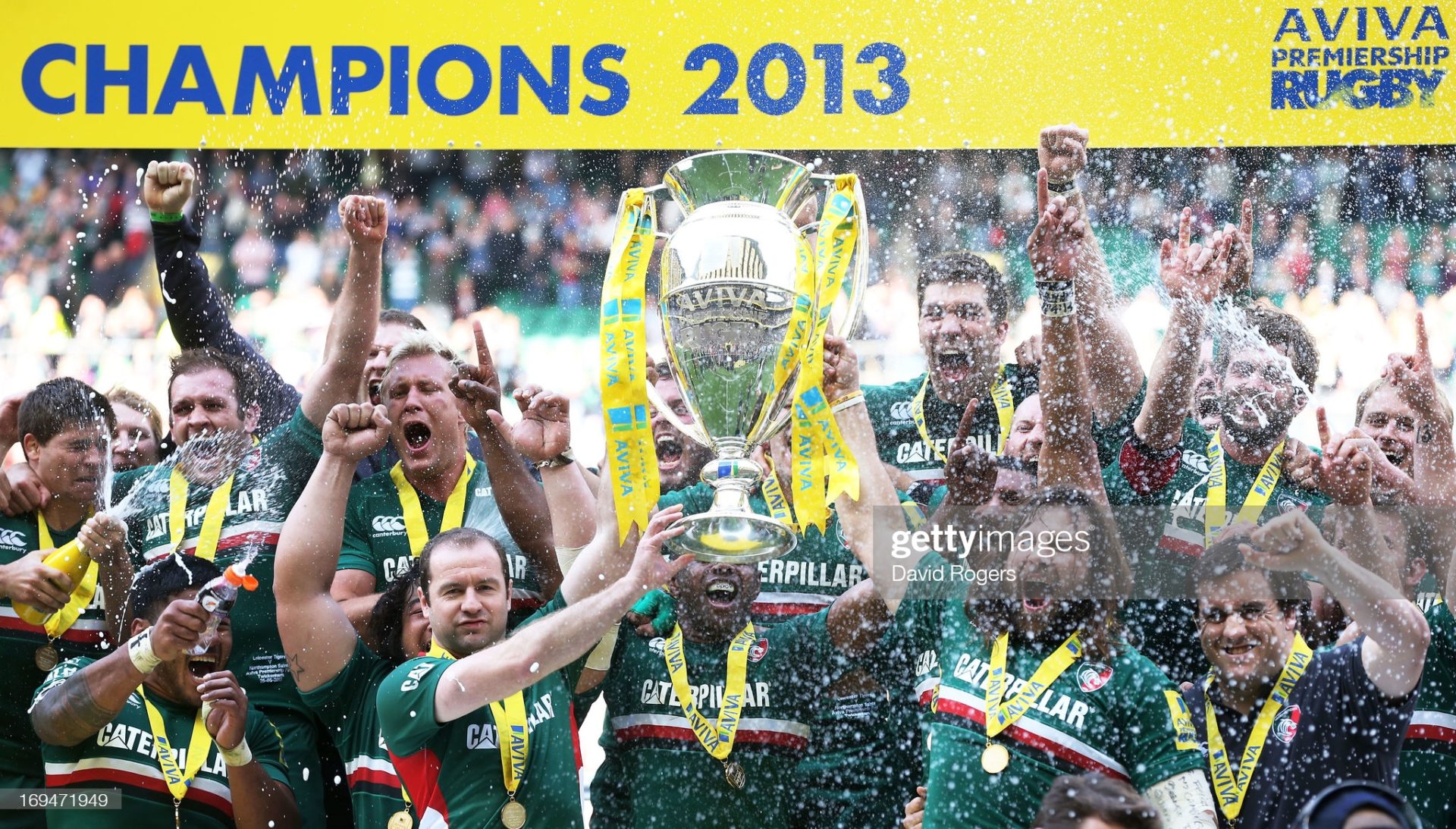