We bring you some interesting Cricket facts in a game with a rich history of interesting, funny, and amazing incidents.

In all honesty, this list contains some interesting cricket facts, which could go on and on, and nobody would get bored of reading them. What we present to you is a list of 21 cricket facts about the sport that even the most self-proclaimed cricket fans would not know.

So, these were the 21 unknown as well as interesting cricket facts. 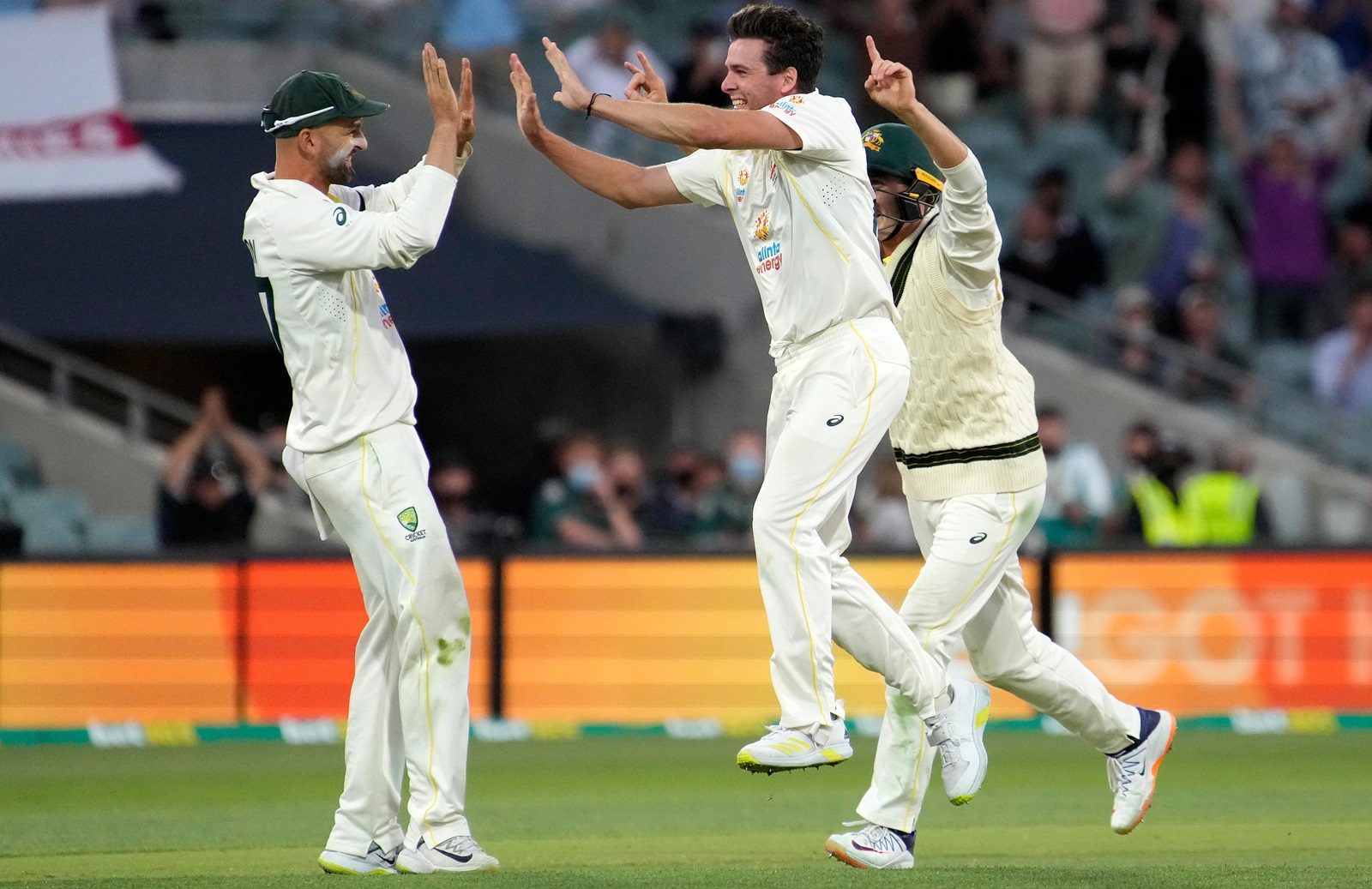